Vikings would not have been able to stage community sports competitions this year without sponsors. Photo: Supplied.

While social-distancing measures and the COVID-19 lockdown put an end to community sport in Canberra from March until June this year, the sponsors of local teams in the Tuggeranong Valley stood by them and continued their financial support regardless.

Lisa Martin from Vikings Group said around 51 of their affiliated clubs have been able to undertake a shorter, more restricted competition this year.

“It’s been great to watch the various sporting codes act quickly to adjust their seasons so that some competition could recommence this year. But our affiliated clubs still have costs, regardless of how short the season is.

“During lockdown, Vikings Group was able to continue to support our affiliated clubs, distributing in excess of $120,000 to them.

“But getting community sport in the Valley back up and running was a collective effort between Vikings Group and the broader sponsors network, who are largely made up of local Canberra businesses who have also been impacted by COVID-19,” said Ms Martin. 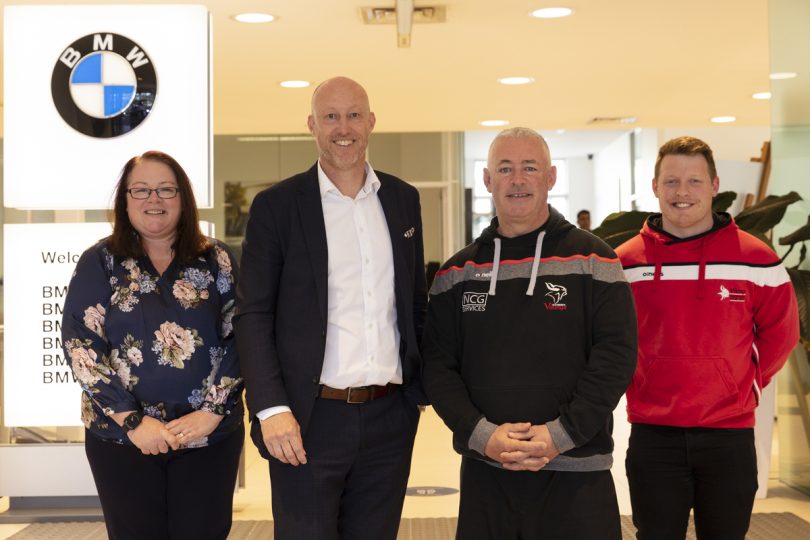 Rolfe Classic BMW sponsors the Tuggeranong Valley Rugby Union Club, and dealer principal Patrick Bogart said the COVID-19 lockdown had been an uncertain period for business, and through the second half of March and all of April, there had been a significant downturn.

“We employ around 70 people, and we were very concerned about the impact this was going to have on our employees and their families, and naturally our business as well,” said Mr Bogart.

“We have been proudly associated with rugby for a long time now. BMW Australia was a national sponsor for the Wallabies, and we sponsored both Stephen Moore and Scott Fardy during their Brumbies days.”

Mr Bogart said he had seen the benefit of community sport through his own children, and the importance of sponsorship at every club.

“I have seen first hand the funding battles that exist at every club, but also the enjoyment and benefits that sport brings, not just for the kids, but the parents standing on the sidelines supporting their children as well,” he said.

“I think that sponsorship at this level isn’t necessarily something that’s considered on a commercial basis, it’s something that comes out of love for their kids, the sport and the community.” 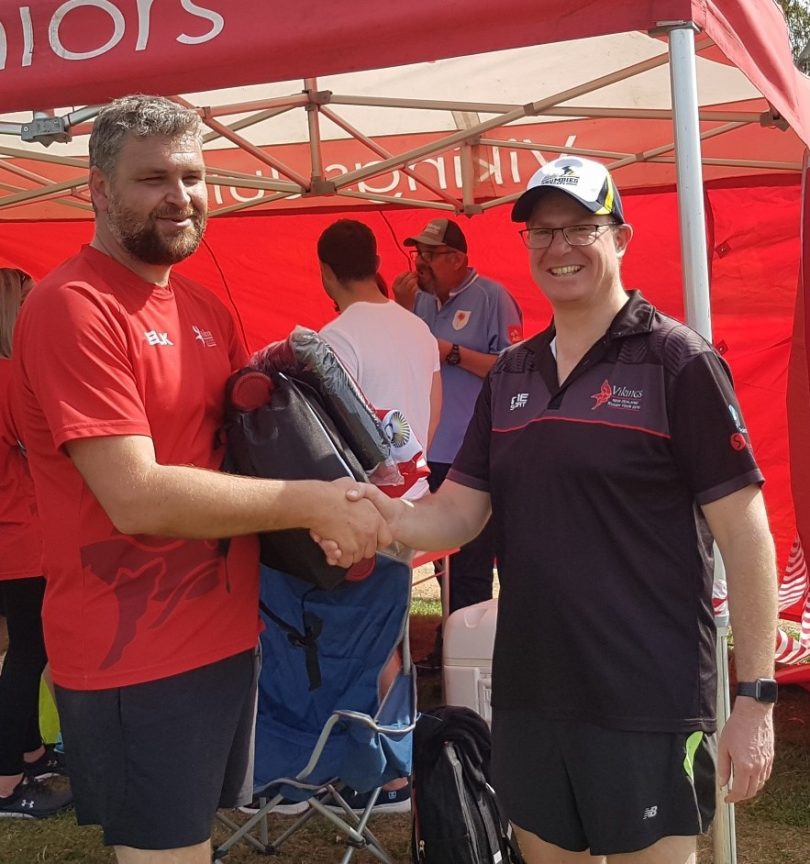 “We would like to thank all our sponsors for their support throughout the pandemic as, without them, this year would not have been possible,” said Tuggeranong Junior Rugby Union Club Registrar Tania Honneysett.

Some of the Club’s sponsors, including CSG, have supported the Vikings for over 20 years.

“The benefits our kids get are enormous, not just the physical aspect which we know is so important in this age of electronic devices, but also the social aspect to being a part of a team,” said Rolfe Classic’s Patrick Bogart.

“My wife and I enjoy nothing more than being on the sidelines with the other parents providing support for the kids running around, doing the best for their mates, and their team.