25 May 2020 | Sharon Kelley
Start the conversation 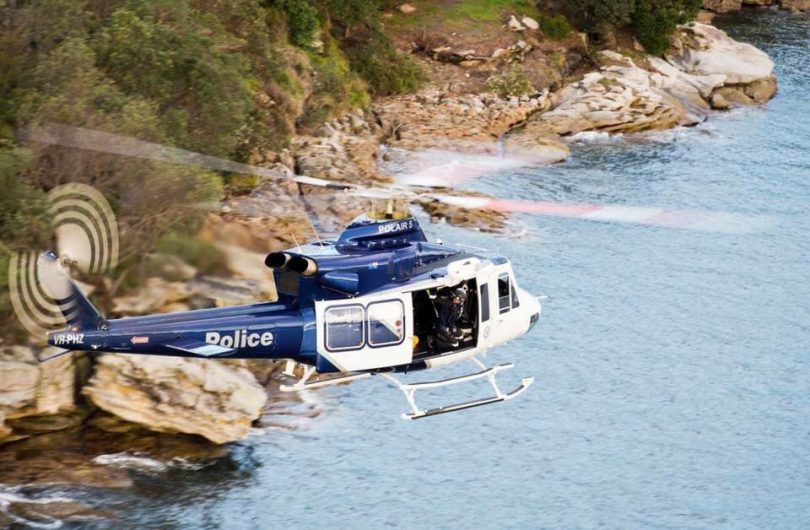 A man has died after a suspected drowning at Batemans Bay on the state’s south coast.

Emergency services were called to Long Beach about 12:30 pm on Sunday (24 May) after a member of the public located an empty kayak and notified police.

Officers from South Coast Police District attended and found the man’s body in the water. Despite the attempts of an officer who provided CPR until paramedics arrived, the man died at the scene.

The man is yet to be formally identified but is believed to be aged 43.

An investigation into the circumstances surrounding the incident has commenced and a report will be prepared for the information of the Coroner. 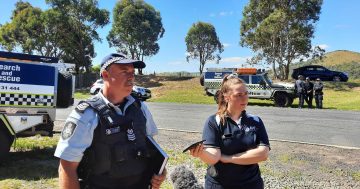 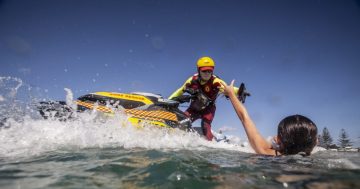