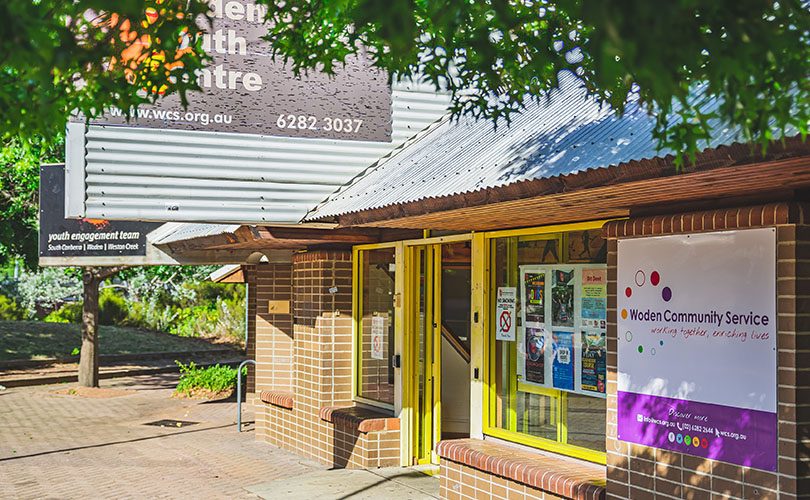 Woden Youth Centre has been the ‘heart’ of Woden for three decades. Photos: George Tsotsos.

Last Friday (29 December), locals young and old gathered to celebrate the 30th birthday of the Woden Youth Centre, which opened its doors to the young people of Woden in 1989.

“Back then, the Youth Centre was a really important part of Woden,” explained Craig Howker, one of a small group of youth who, over 30 years ago, were consulted on the design and function of the Woden Youth Centre. 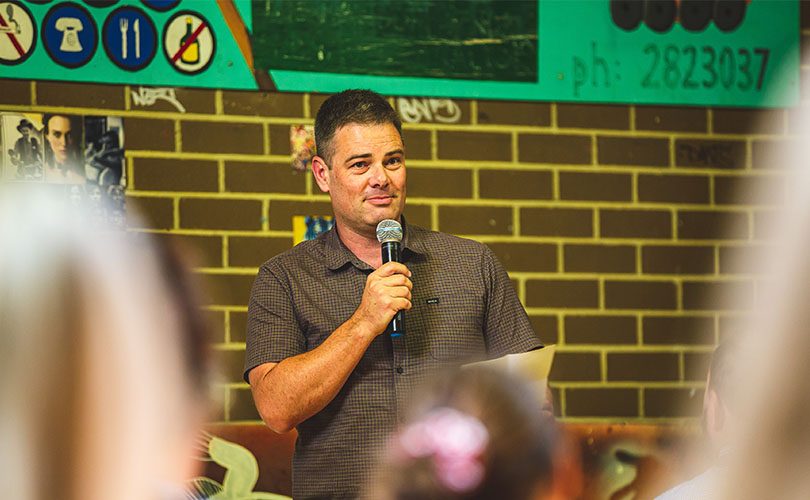 “It was about giving the youth of Woden somewhere to go. The only other option at that time was to hang around the Woden Plaza,” he recalls.

Craig was there on the day the Youth Centre was officially opened on 27 May 1989. He stood alongside Peter Garrett, lead singer of Midnight Oil, and local member of parliament Ros Kelly. 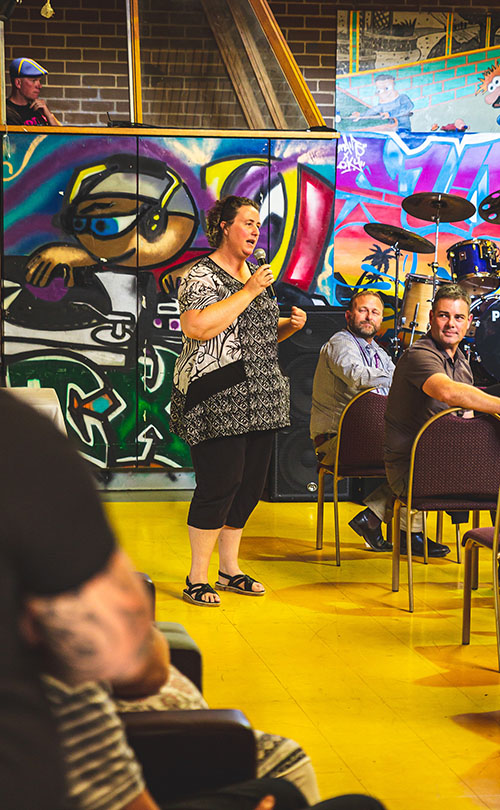 Rhani Morris was another young person involved in establishing the Centre. She was present at the official opening and Friday night’s celebration.

“I had so many happy memories here. I remember coming to the band nights, coming to the kitchen and everyone knew your name,” Rhani recalled. “And playing pool. I became quite the pool shark!

“I used to go to Woden Valley High and we were given time to come down here. They formed a board and I became the chair of the board and I felt pretty cool,” explained Rhani. 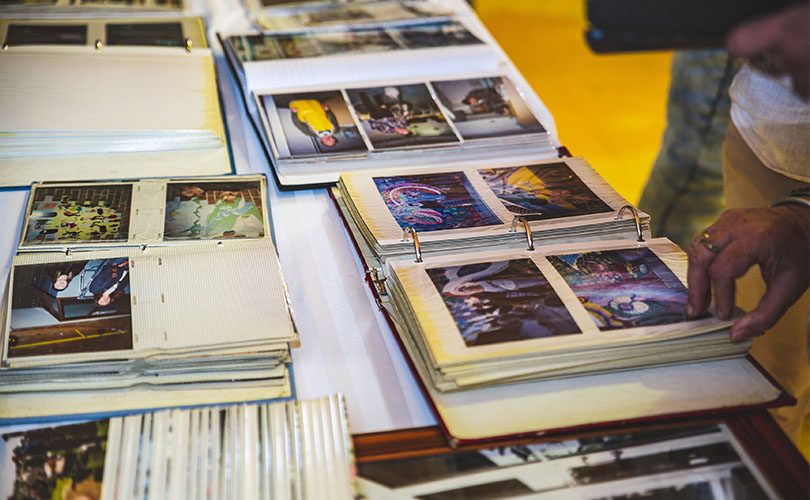 History at every turn at Woden Youth Centre.

Friday night was a wonderful opportunity to reflect on the influence the Centre has had, and continues to have, on young people in Canberra. The gathering included speeches, recollections, old photo displays, food, cake and, of course, a live music line up into the night. 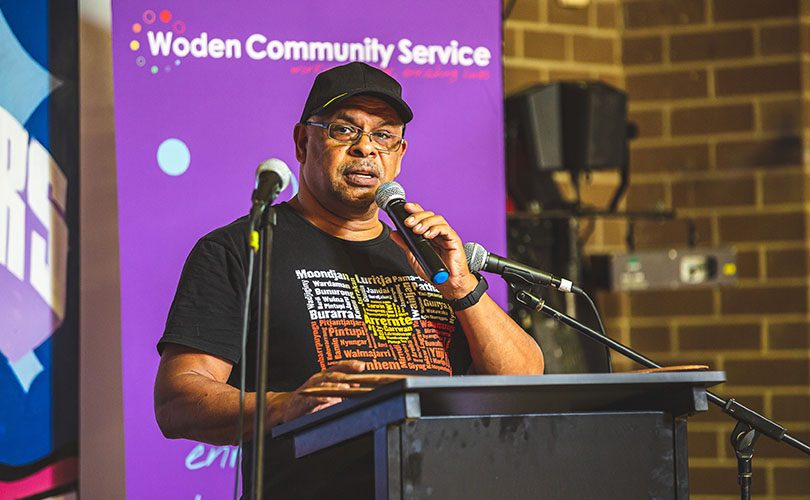 Starting with a smoking ceremony and a rousing Welcome to Country by Ngunnawal Elder William (Billy) Tompkins, WCS CEO Jenny Kitchin then spoke about the history of the Woden Youth Centre and its influence on the lives of young people in Canberra.

A number of former youth workers also returned to join in the celebrations on the night and described the different programs they were involved in at the Centre. 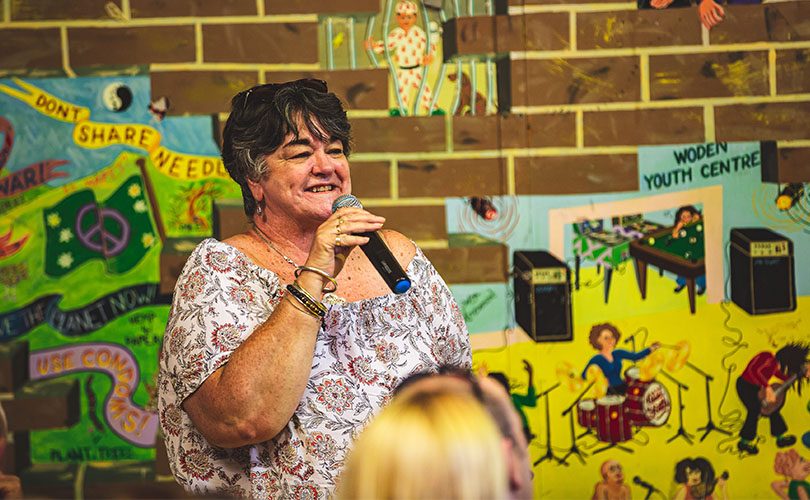 “A lot of amazing innovative projects came out of this centre. All of the early work in Canberra on young men and sexual assault started here,” said Kim Sattler, the manager of the youth team for much of the 90s.

“Anything that came to the service from young people, that were burning issues affecting them, would result in us beginning a project. It was the young people themselves, designing, thinking about what it would look like and helping to make it work,” she explained.

“I am really happy to hear that still happens today. Because young people are the experts in their own lives. We’re just here to facilitate getting them through the tough bits,” said Kim. 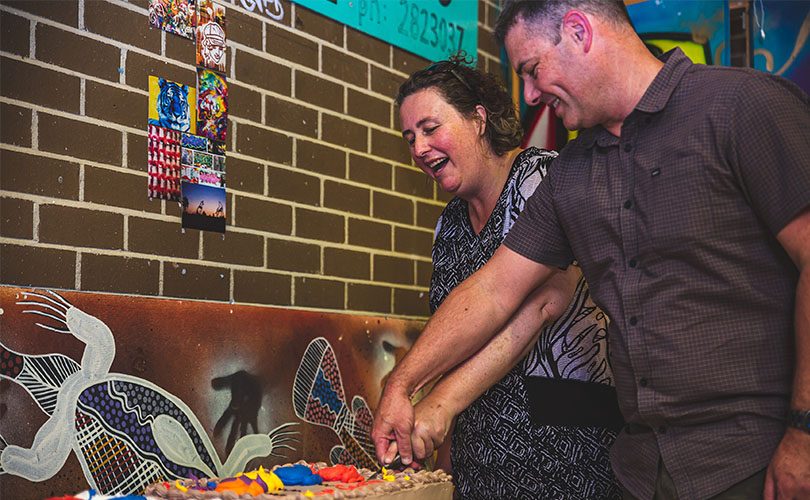 Not a dry eye was left in the house as Craig, Rhani and others remarked how the Woden Youth Centre became their family – a safe place where they could go, that played a key role in their lives, helping them and shaping them.

“Being involved in the Youth Centre had a profound impact on me. I had a fractured family at the time and, new to Canberra, was struggling to fit in. The Youth Centre was a good outlet – it gave me something to do, somewhere to go and a purpose,” explained Craig.

“This place has a really strong place in my heart, it really gave me a lot and taught me a lot, it became my family,” said Rhani.

To learn more about Woden Youth Centre, visit their website. 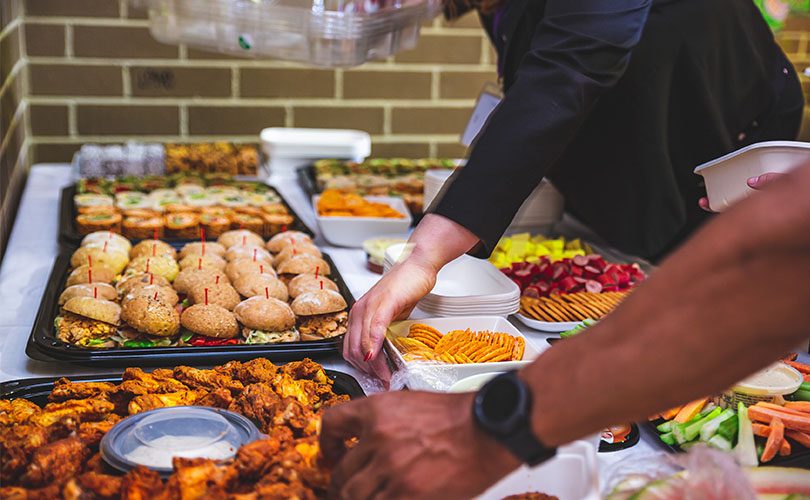 Bryce Wilson - 25 seconds ago
Taylor Masters something for the kids to do. View
Dani Yell - 8 minutes ago
Debra Tighe we did! We left it for someone else to find and enjoy. 😊... View
Debra Tighe - 34 minutes ago
Dani Yell, neil said you found one the other day😊 View
News 21

Annie Wyer - 33 minutes ago
They do know about Myrtle Rust, don’t they? View
News 1

gazmos - 53 minutes ago
A pity the ACT Government spent $1.5b on Light Rail rather than on health and education. Now we the residents are paying for... View
Lifestyle 3

Sandra Naden - 1 hour ago
Lynne Mortimer , I think you may have a few more than this!! View
News 15

Capital Retro - 2 hours ago
I concocted a nesting box almost exactly the same as the one depicted in the last image in this article and placed it in a Ne... View
Carolyn Drew - 2 hours ago
And even more trees will be cut down when the planned crematorium next to the Callum Brae Nature Reserve is built. Totally ir... View
Acton - 4 hours ago
Meanwhile the Greens, once an environmental party and elected on the basis of its false claims to protect Canberra's environm... View
Property 10

Kindness and community connections during COVID-19

@The_RiotACT @The_RiotACT
Sticks, twigs and thread from people's washing lines might be easy enough to source, but tree hollows are the increasingly rare gems of the bird property market https://t.co/Tak0XGIPKz (36 minutes ago)