Michael Pilbrow to run for Labor in Hume 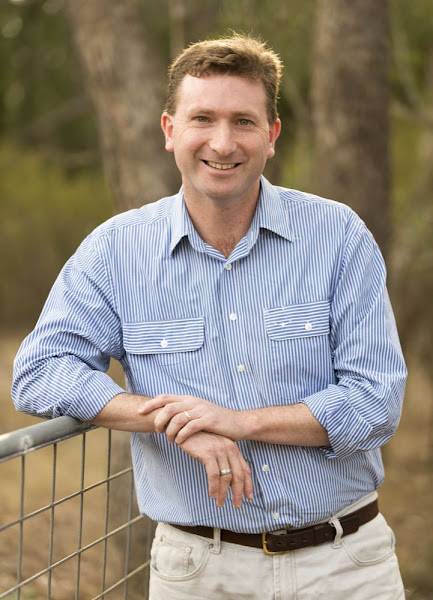 The Labor Party have announced their candidate for the seat of Hume in the upcoming election is one Michael Pilbrow:

Yass businessman and state finalist in the 2012 Australian of the Year awards, Michael Pilbrow, will run as the Labor Party candidate for the electorate of Hume in September’s Federal Election.

In a long history of active community involvement, Mr Pilbrow co-founded, and has served as Chairman and Director of the West Belconnen Health Cooperative, a patient-owned health service that provides 15 bulk-billing doctors and allied services to over 18,000 people across six clinics. He has also had long involvement in education, including many years as a school P&C President, and junior sport as a manager, coach and umpire.

At the national level, Mr Pilbrow has contributed to the development of the cooperative and member-owned business movement, and has advised communities across Australia about health cooperatives. Through his business, Mr Pilbrow advises Australian companies and organisations on their strategies and community engagement.

At an international level, Mr Pilbrow is highly experienced, having previously represented Australia as a diplomat in Asia and he continues to work with governments and communities in many parts of the world. He is a Director of Sport Matters Ltd, a not-for-profit company that uses sport as a tool for people to overcome disadvantage in Australia and internationally.

Peter Kline - 20 minutes ago
Tony Armstrong great news. View
Mazzie Woodward - 7 hours ago
We don’t have a working hospital and they are building a giant battery 🔋 does anyone else find this utterly ridiculous? View
HiddenDragon - 11 hours ago
"....will ensure that the nation’s capital remains at the forefront of a booming industry – supporting new jobs in emergi... View
News 161

Karla Hickey - 6 hours ago
Iain, I agree, also not a jumper (like Pete calls it, lol) View
News 21

chewy14 - 7 hours ago
Nobody, Interestingly, one year later, that number is down to 100 under construction or "planned", with another 300 "proposed... View
whatwik - 13 hours ago
There's certainly a nuclear reaction from the usual suspects here any time renewables are mentioned. View
Futureproof - 14 hours ago
Nuclear - the Greens say no New hydro dams - the Greens say no Windfarms in remote areas - Bob Brown says no... View
Community 49