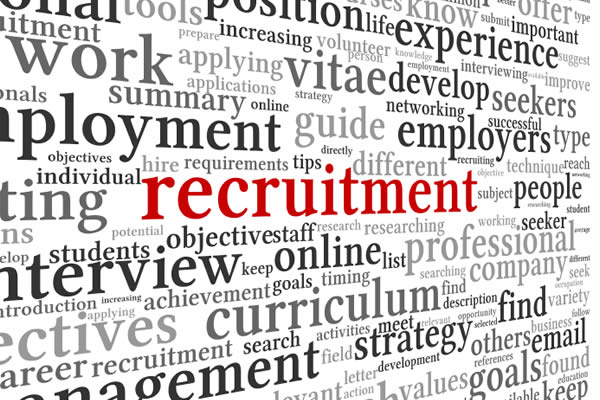 There have been a few interesting moves and appointments around the Capital this week.

Tony Henshaw was appointed transitional Executive Chair of the new group that will be formed following the merger of The Chamber of Commerce and Canberra Business Council.

Chris Faulks, formerly CEO of the Canberra Business Council, will be the new organisations transitional CEO.

Sarah Kentwell has left The Chamber of Commerce to take up the role of Commercial Operations and Sustainability Executive at Lifeline.

Anthony Trump has taken on the role of Manager – Advisory Division at KPMG, moving on from his role as COO at start up Digistry.

If you have any tips or would like to let us know about your new role please email me at jmcmahon@the-riotact.com