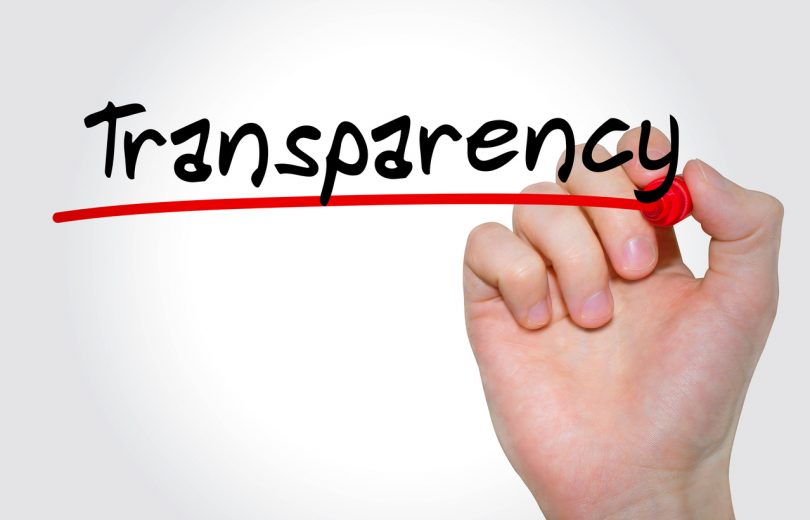 Canberrans are suffering. It is no secret that the Labor-Greens Government is aggressively raising revenue, particularly from rates and land tax. Canberrans are paying more and getting less. There is a need for greater financial integrity.

This week, I tabled the Government Procurement (Financial Integrity) Amendment Bill 2017, the first step in enacting the six integrity measures I outlined in my Budget Reply in June. This Bill is the first step to bring more openness to ACT Government spending and land deals. In the months ahead I will be introducing legislation to:

During my last term, I put forward legislation that created the notifiable invoices register. Each month, the register publishes Territory payments worth $25,000 or more. It was a big step forward in openness in ACT politics, but more needs to be done.

The first thing my Bill does is halve the threshold for public notification to $12,500. This involves no additional work for the public service as this information is already collected in the Government’s financial system. The lower threshold would increase reporting from about four percent of all invoices to eight percent. Casting the net a bit wider increases the chances of catching wasteful or suspicious spending.

The second objective in the Bill reflects the Canberra Liberals’ longstanding concern about questionable land deals under the watch of successive Labor-Greens Governments. This concern is supported by a long list of deals that have attracted the attention of the Auditor-General – Glebe Park; Mr Spokes and the paddle boat business in West Basin; rural land leases; the CMFEU headquarters; and the Tradies Club carpark to name a few.

Currently these property purchases, worth millions of dollars, do not need to be recorded in the notifiable invoices register. Millions of dollars of taxpayer money has been paid into questionable land acquisitions, and the public has only found out about them months and sometimes even years later. Given the number of audit investigations into government land deals, it is essential that we have better reporting of property acquisitions.

Thirdly, in its present form, the invoice register does not capture large reimbursements to private contractors, even when they exceed $25,000. For example, the public is footing the bill for 12 light rail consultants to commute regularly from interstate. In addition, the public purse is dishing out an extra $45,500 a year to house a consultant in a one bedroom furnished apartment, an expense on top of their $600,000 a year pay packet. There needs to be accountability for such large expenses.

These payments are only reported once a year and are buried in the notes of the Territory financial statements. During the 2014-15 financial year, 58 Act of Grace payments were made across all directorates worth more than $700,000. The year before, there were 11 payments totalling more than $900,000. This is a significant amount of money, and that the payments were made suggest some breakdown in public administration. Such payments should be published more often and more prominently.

Good government requires that public money is spent wisely and honestly. Constant scrutiny by the public and their elected representatives is essential and can only occur when there is a culture of openness and disclosure. The Bill I have introduced in the Assembly this week is just another step in creating that culture and closing the loopholes.

Dwayne Still - 20 minutes ago
Lucky to escape View
Chris Durban - 10 hours ago
A warm welcome, my best wishes for their future lives here. I hope they settle in and find peace and happiness 🤗... View
Cheryl Clare Riordan - 12 hours ago
What a lovely photo of gratitude and relief .... View
News 32

Hunter Smithers - 32 minutes ago
Staring at your speedo instead of watching the road is far safer for pedestrians !! View
Bob Foster - 8 hours ago
You had me till the 2nd sentence of your 2nd paragraph Gai Wil THEY need to realise that roads were built for cars etc, and a... View
Matt Flagget - 8 hours ago
Tony Siciliano yep, us too - gone. Born, raised and lived most of my life in Canberra but it’s green/left underbelly is rot... View
News 23