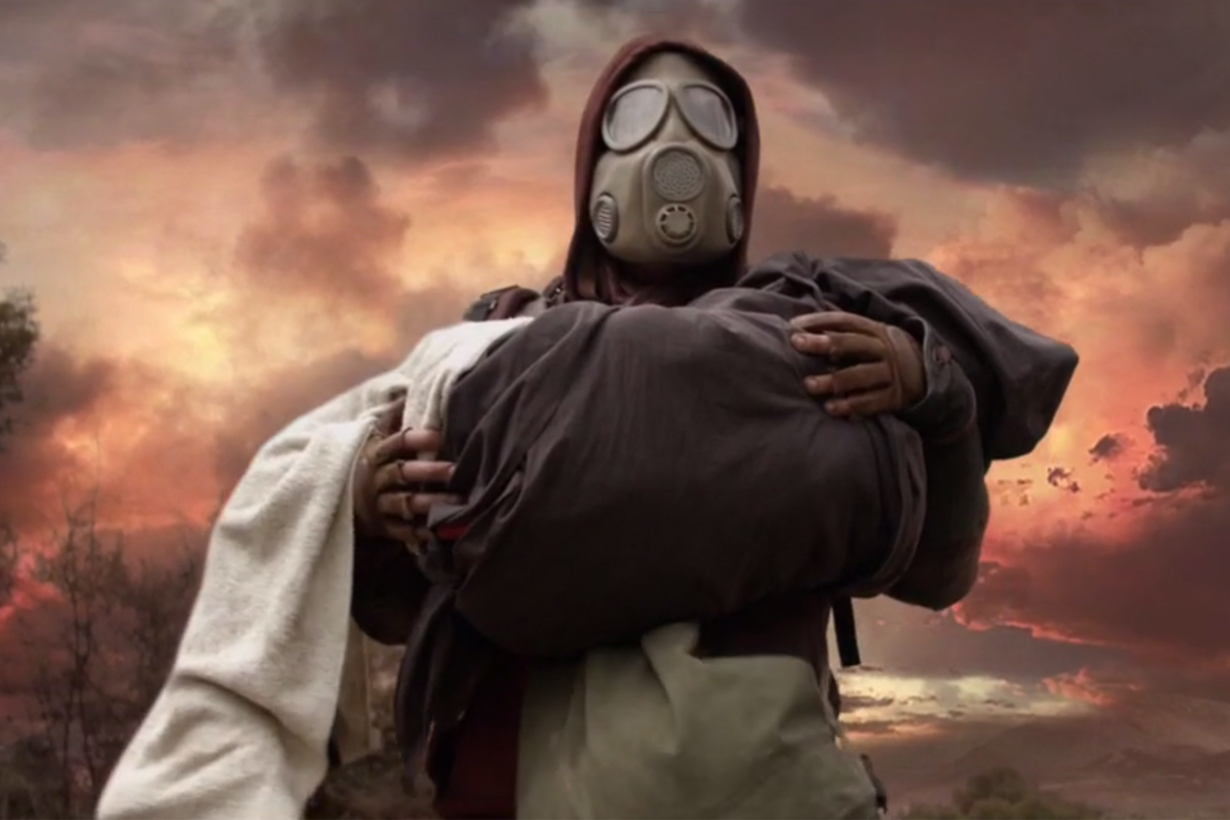 The 2016 Canberra International Film Festival starts tonight, and with so many glorious films and events scattered throughout the festival we found it really difficult to narrow our must see list to ten but here it is.

One of our very own, Blue World Order will have its debut screening as part of CIFF 2016. Much of the community either helped out in front of or behind the camera and we can’t wait to see how local filmmakers Ché Baker, Dallas Bland and Sarah Mason have brought their vision to life. Unfortunately the one and only session is sold out but keep your eye on the website as they could add another one …

Footprints On Our Land (tonight)

Ngunnawal Elder Aunty Agnes Shea is a well known face around Canberra, for her community engagement and countless appearances to welcome us all to events around the Nation’s Capital. This looks like a great video portrait and will be an excellent opportunity to hear from the lady herself as well as award-winning filmmaker Pat Fiske. It should also be noted that all proceeds from this screening will go to the Ngunnawal Elders Council.

Starring Canberra-raised Laura Gordon, Embedded is Stephen Sewell’s directorial debut which follows the sensual entanglement of a chance meeting at a cocktail party. The film looks equally raunchy and appetizing as a new flavour to the Australian cinema landscape. Don’t miss the Q&A with director and producer after the screening.

Children Of The Revolution (Friday, November 4)

This is a 20th anniversary screening for CIFF and is a good pick considering this film won the audience choice award at the inaugural Canberra International Film Festival in 1996. Join actor Richard Roxburgh and director Peter Duncan as we relive this adventurous film on the big screen with a 35mm print. The story revolves around Stalin’s lovechild growing up in Australia and looks hilarious, with other big names such as Sam Neill and Geoffrey Rush; we’re looking forward to this one.

We can’t wait to see Canberra native Samara Weaving in Bad Girl in what is her first lead role in a feature film. Not only does this film look beautifully shot but it has a dark and captivating story that is sure to thrill.

This film looks absolutely incredible! No wonder, as it’s the brainchild of local award-winning filmmaker Rob Nugent. This film is actually the second in a series of docos focusing on creatures of flight. Rob is obsessed with the natural world and we are all excited to see what his new film brings. Following the rumors of a once active bird, he follows the mystery deep into the desert … The trailer does it more justice then I can.

Now we might be taking a leap of faith when we say this is the coolest looking film in the festival but we’re a risky bunch. Miss this Australian premiere at your own peril, not only does it have A+ effects and BTS footage but it has insightful interviews that look like essential viewing for any cinephile or filmmaker. If you needed more convincing, just watch the trailer.

An Australian classic and staple of good film schools, Storm Boy is a not to be missed screening for those that haven’t seen it. And for those of us that have seen it, we can experience this beautiful story once again in all its glory (and digitally remastered) on the big screen. Don’t miss the Q&A with cinematographer Geoff Burton talking about how they made this influential film.

This film looks like it has a very Koyaanisqatsi feel to it, after watching the trailer a few times it has become apparent that we will be watching the film from the front row with great fervour. A visual memoir of sorts for director Kirsten Johnson, this film is sure to ring true to all creatives within the screen industry but also has great promise to bring something special to all that see it. Looking forward to it!

This will be the film’s world premiere! As if that wasn’t cool enough, there will also be a Q&A with director Stephanie Clattenburg and producer Sahar Yousefi. A unique looking film that tackles very important subject matter, we’re looking forward to seeing the film that has been creating buzz for a while now. A film for the ladies and the gents …

Phew! What a lineup … And as if the 29 films playing over the 11 days wasn’t enough, make sure you look out for these seven local short films playing before selected features:

IN THAT MOMENT, dir. Alexander Harrod

In addition to these films, the official 2016 Fashfest films will also be screening throughout the festival. Congratulations to all filmmakers for making the official selection.

Before we let you go, we’d like to give a shout out to the amazing workshops, Q&A events and special screenings happening throughout the festival:

The festival organisers have really outdone themselves this year and we can’t wait. See you there!

Full program and tickets can be found here.

This article by Sebastian Chan was first published on CBR Film Blog.

Colette Robinson - 1 hour ago
As both a pedestrian and cyclist on shared paths, I am so sick of the arrogance, double standards and behaviour of certain cy... View
Peter Major - 1 hour ago
get then off the road would be progress View
Aleksandar Vujić - 3 hours ago
Anthony Olivera gives cyclists somewhere to ride so they don't share the footpath with people, wont give motoring enthusiasts... View
News 1

theroundone - 11 hours ago
Who's getting punished, though, asides from law abiding rates payers in this city? A racial or sexist epithet is treated more... View
Capital Retro - 24 hours ago
Violent home invasions targeting keys for owners' luxury cars are now out of control in Canberra. Very few details are subjec... View
Food & Wine 1

@The_RiotACT @The_RiotACT
The Dirty Sunflowers will be joining Slagatha Christie & Highland Light on stage this week. Find the details in our latest Gig Guide https://t.co/dJxSjsQRbd (34 minutes ago)