Nerves: The good the bad and the ugly 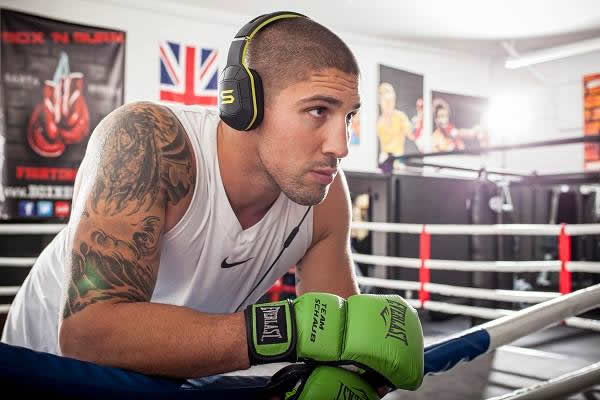 I’m very fortunate in the fact that I have always naturally dealt with pre competition nerves well. I always enjoy lightening the very stressful atmosphere in the change room before a fight with sometimes awful attempts at levity and schoolyard humour.

Everybody deals with stress in different ways, I’ve seen multiple people look like world champions in the gym but come the day of the competition, they crumble mentally in the ring, if they even make it to the ring. Basically, pressure changes everything.

A lot of people think they’re are getting sick when the nerves kick in but that’s because they don’t understand what’s happening with their bodies. This sometimes awful and morbid feeling is the human bodies survival mechanism kicking in: The ‘ Fight or flight response ”   For example the sensation of ‘ butterflies ‘ in the stomach is blood leaving all non essential organs to go to your muscles so you can essentially, run away or fight and defend yourself. That’s why your arms feel so heavy when you’re in a threatening situation, they are full of blood for maximum performance.

There are of course diminishing returns on nerves, sometime peoples nerves can get the best of the them and negatively influence performance. You just need to find the right balance between ‘ switched on ‘ and ‘ sharp ‘ ( focused ) to ‘ I can’t do this, I feel like I’m going to die ‘ ( catastrophic thinking ).

People on both sides of the spectrum enjoy listening to music to either hype them up or calm them down depending on which side of the spectrum their personality resides. 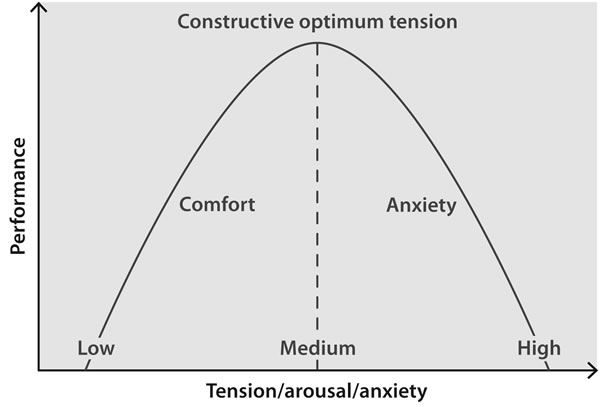 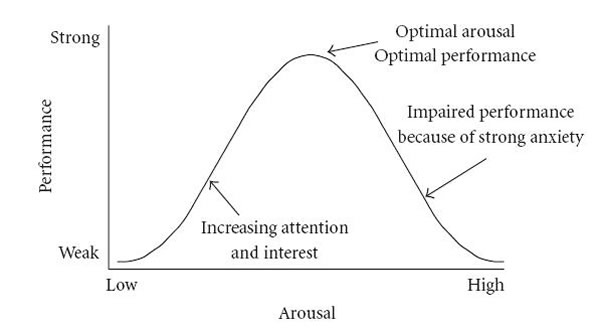 I am notorious for sleeping at the venue and not listening to music before a fight because I feel the nerves and anxiety are their to help me to protect myself and perform at %100 and music would ‘ take the edge off ‘ but this is completely subjective.

Embrace your nerves, they are the best friend you will ever have.

Ben has lived in Canberra since 1988. He fights out of Bulldog Gym, Elite Physique. Ben started training in 2003 with his first trainer the late John Verran and is currently trained by Jamie McCuaig and Stuart McKinnon. Ben has had 49 Kickboxing fights for an 39 wins with an astonishing %88 KO ratio. Ben is also a professional boxer and MMA fighter with an undefeated record of 6 fights for 5 wins and 1 draw. The draw was for the Australian Heavyweight Boxing Title. He was also a Canberra Raiders junior representative and played first grade for the Queanbeyan Blues at the age of 17. Ben is one of our newest RiotACT contributors and will sharing weekly tips and thoughts on fitness.

Robert McMahon - 20 minutes ago
It’ll dominate the skyline in that area. Oh dear. View
Shane Worthington - 48 minutes ago
Rob Thomas whoda thunk? View
Deborah Gale - 1 hour ago
Geocon buildings that are inappropriate and unsympathetic to the area? How unusual. Let’s not be surprised when this is app... View
Property 7

Stefan Stirzaker - 1 hour ago
Good to see the white-anting after the fact in a bid to reduce the amazingly good job done by the upper leadership and member... View
HiddenDragon - 2 hours ago
The politics and the personalities are ultimately secondary issues - with increasingly nasty summers on the way, we need to d... View
Tina Newsome - 3 hours ago
I think they all did a bloody amazing job out there! View
News 15

Commonwealth Avenue Bridge won't be falling down after all. The National Capital Authority has backed away from an idea to...

Property behemoth Geocon has been accused of putting profit before children's lives by refusing to compromise with the YMCA Early...
Best of Canberra 160

For many, the thought of visiting the dentist can come with a wave of anxiety. But even when you do...
News 17

@The_RiotACT @The_RiotACT
The closure of the National Zoo and Aquarium was tough for local animal lovers, but over the long weekend, joyous kids and adults descended on popular Canberra destination when its gates swung open to the public for the first time since March https://t.co/8zvADdSmvj (24 minutes ago)