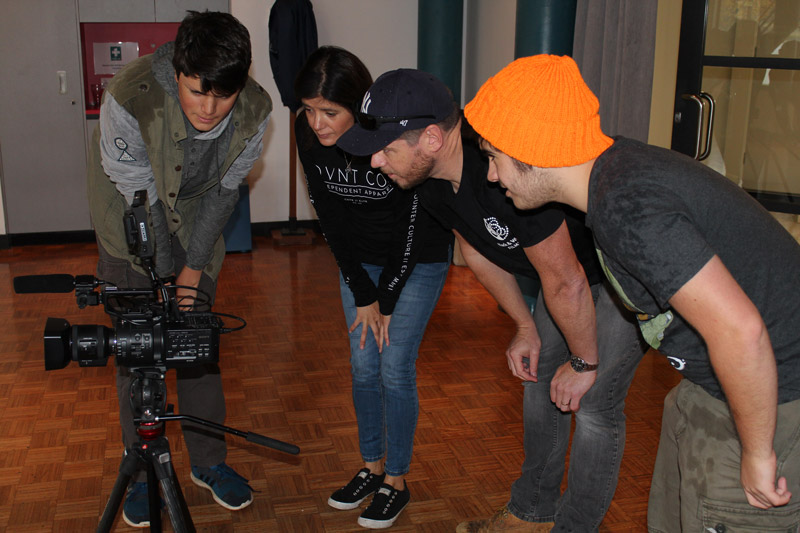 As part of the project, selected participants will have the opportunity to develop and produce their films under McDowell’s mentorship.

The Centre is looking for filmmakers who have a story about connecting to land, places and sites of personal significance. The resulting films are intended to help with the preservation of language, history and the passing down of knowledge to the next generation.

This latest project follows on from a number of recent projects by the Centre, which have documented First Nations stories through film.

In 2016, the Centre worked with filmmaker Pat Fiske and producer Nevanka McKeon to produce Footprints on Our Land, a short documentary about highly respected Ngunnawal Elder Aunty Agnes Shea. And in 2017, the Centre collaborated with Belconnen Community Service and Canberra Short Film Festival to offer a series of filmmaking workshops to local Indigenous youth and aspiring filmmakers. 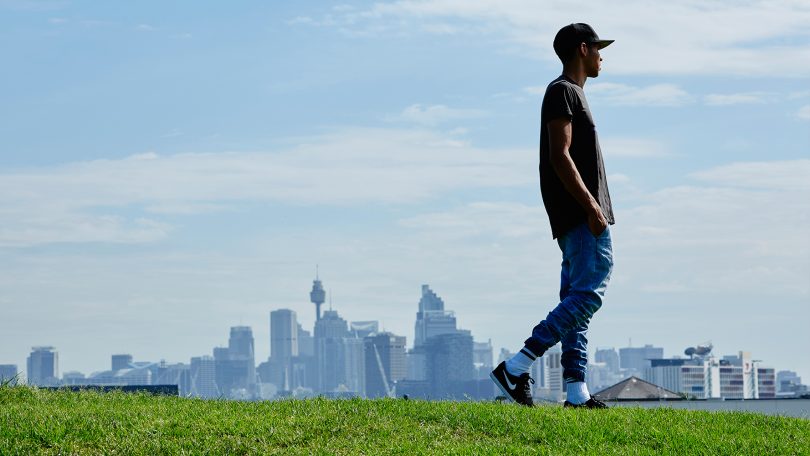 As part of Reconciliation Week 2018, the Centre will also be hosting a special screening of feature documentary Zach’s Ceremony on Sunday 27th May. The event will include a Q&A with writer and producer Alec Doomadgee and his son Zach Doomadgee, whose journey from boyhood to manhood against the backdrop of Indigenous oppression is documented by the film.

Further information about ‘Connections to Country: Now’ and details on how to apply can be found at: http://www.tuggeranongarts.com/events/connections-to-country/ GIVEAWAY: Thanks to Madman films, TAC has 10 double passes to Gurrumul at Palace Cinemas to give away. Gurrumul is a portrait of Indigenous artist Geoffrey Gurrumul Yunupingu, one of Australia’s most important and celebrated voices.

For your chance to win, simply tell us in the comments what your favourite First Nations Australian film is and why.

Heidi Kark - 18 minutes ago
Simon Trommestad I believe your example to be logically consistent with what I’ve said above- In that the death would still... View
Jonny Ivan - 3 hours ago
write this year off View
Joanne Mitchell - 5 hours ago
David Warwick and why did they remove the mask mandate two weeks before the first case while Sydney’s numbers were still cl... View
News 47