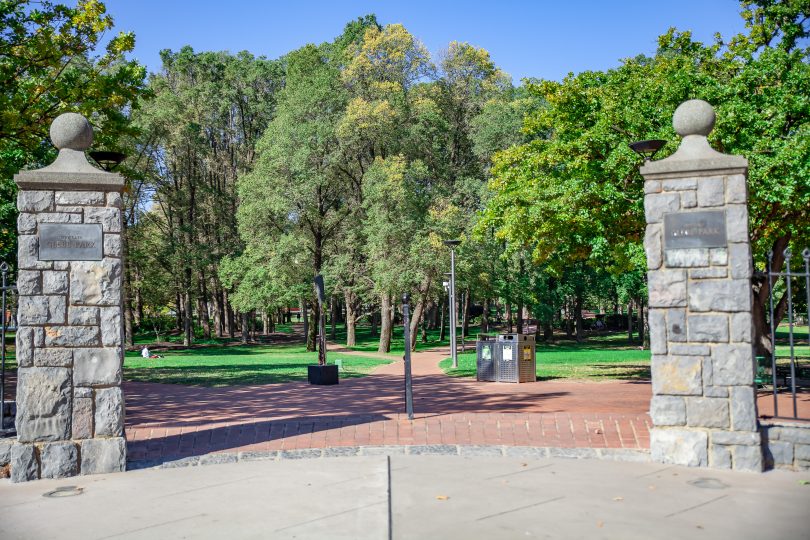 Glebe Park: popular by day but it has developed a reputation for being unsafe after dark. Photo: File.

Mugging hotspot Glebe Park will be monitored by permanent CCTV cameras from early next year in a bid to make the city’s most prominent green space safer, particularly after dark.

The ACT Government has contracted MRB Communications to lay fibre cable and install eight zoom cameras to cover the park for $190,000 as part of its Strategic Closed Circuit Television Plan 2020-2022.

The work will expand the Public Safety CCTV Network that provides live and recorded CCTV footage from Canberra’s public places and venues to ACT Policing and the government to deter and help solve crime, and manage events.

A Justice and Community Safety Directorate spokesperson said the expansion would help address incidents of anti-social behaviour and other crimes that have occurred in the park, which has developed a reputation for being unsafe after continuing robberies and assaults there, mainly after dark.

Police will monitor the CCTV Network on Thursday, Friday and Saturday nights and will be able to access recorded footage at other times as part of investigations into any incidents.

The eight new cameras will be permanent and replace two temporary solar-powered cameras. 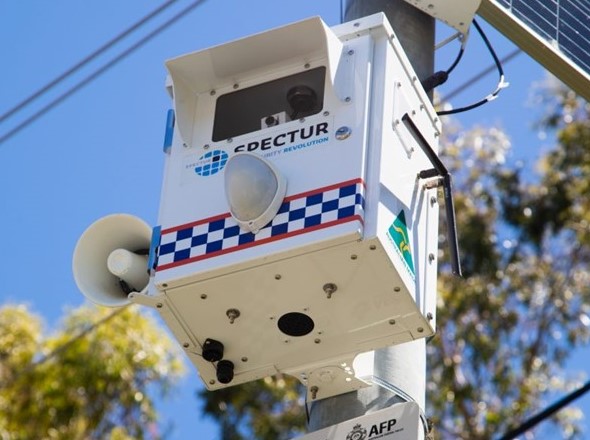 Since 2010, a total of 42 robberies in the park have been reported to police, some violent. The numbers have varied from year to year. Last year there were six, but this year there had only been three to the end of November, although crime in general is down due to COVID-19 restrictions.

Last year a man ended up in hospital after he was attacked with a baseball bat and had his backpack stolen by a group of men in the early hours.

But these are only reported incidents, and there are believed to be more that go unrecorded.

“The CCTV network is a fantastic resource for ACT Policing to use and allows police to identify anyone who may have been involved in criminal activity,” Detective Superintendent Smith said.

The JACS spokesperson said that during 2019-20, police had copied footage from the CCTV Network on 231 occasions to investigate crimes and prosecute offenders.

Police had also dispatched police resources on 212 occasions to incidents observed on CCTV. 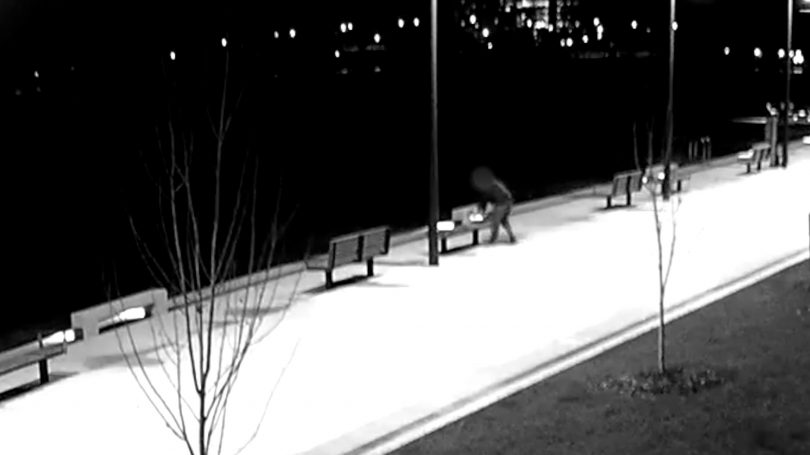 A man was arrested for stealing brass in Kambah after he was identified from CCTV footage. Photo: ACT Policing.

”This proactive use of the CCTV Network helps to increase public safety and reduce incidents of crime,” the spokesperson said.

”Footage from the CCTV Network was recently used to identify an alleged offender who stole valuable brass fittings from Henry Rolland Park in September 2020.”

The government planned to further expand the CCTV Network over the course of 2020-21.

Installation of the fibre cable and camera posts is due to start over the summer season and be completed early in 2021.

While CCTV cameras are a welcome security upgrade, I wonder whether this technology might not be used one day like in China where people are surveilled 24/7 for basic social and political compliance. Australia already has a poor track record with properly applying counter-terrorism laws. This technology could be introduced by stealth and then used to subjugate citizens.