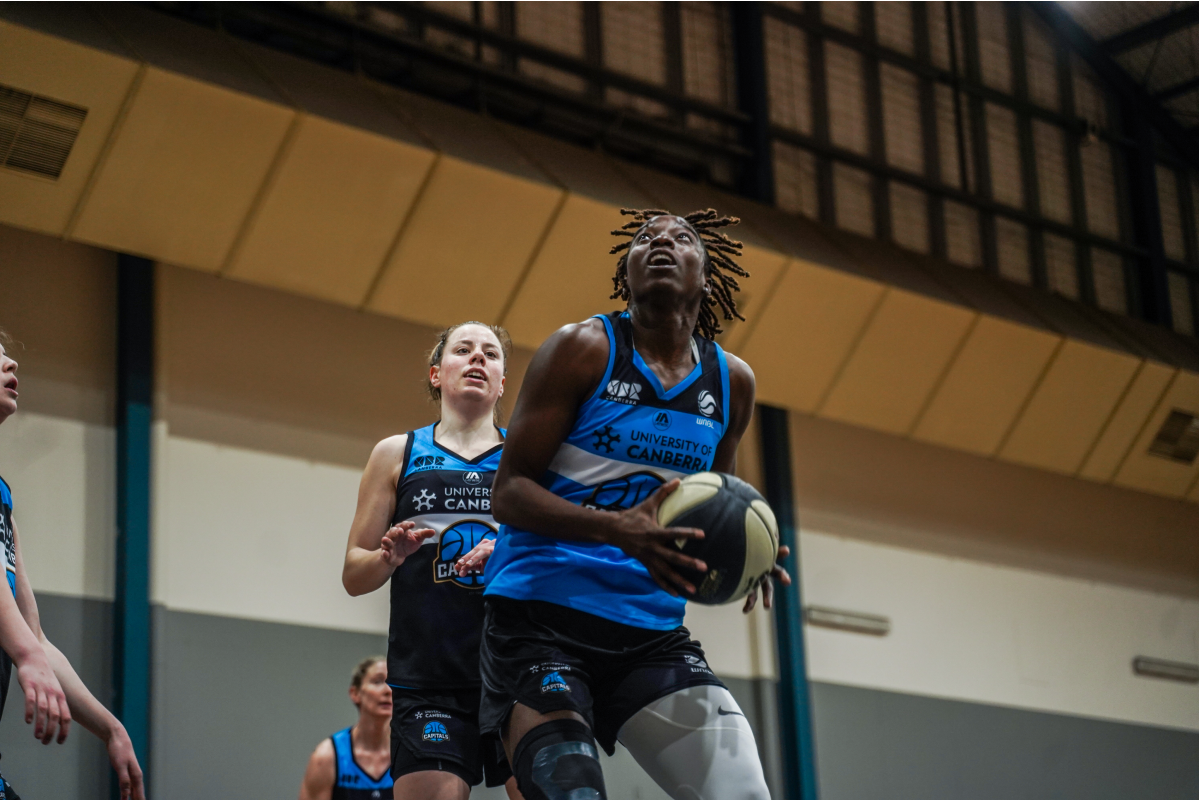 After adjusting to Canberra’s cold weather, meeting some friendly roos and drooling over a Grease Monkey burger, the newest UC Capitals import Dekeiya Cohen is excited to be joining the squad for its home opener.

Since arriving in Canberra on 21 September, Dekeiya’s been impressed with the friendliness and skill shown by her Women’s National Basketball League (WNBL) teammates during training.

“Everyone works together really well, there’s no ego and everyone wants to win,” she said.

“The team is competitive and very skilled, and each player brings something different that can really help us win. I’m very excited to be a UC Capital!”

The 26-year-old hails from Charleston, South Carolina, and has travelled the globe playing top-level basketball.

Dekeiya played college basketball at Baylor University in Texas before signing a professional contract with Mersin University in Turkey. In 2021/22, she moved to Israel to play for Hapoel Rishon Lezion where she averaged 13 points, 2.5 assists, 9.4 rebounds and 2.3 steals per game.

In Australia for the first time, the 188 cm forward wants to elevate her game even further to help her team win.

“I’ve been training back in America for the whole summer and getting in good form to play hard here in Canberra,” she said.

“I’m a very versatile player and a physical player. I don’t mind being aggressive and getting into a battle with other players.”

Head coach Kristen Veal said Dekeiya’s size, agility and athleticism was set to be a great asset for the team.

“Dekeiya represents everything we value at the Capitals – work ethic, energy, team-first attitude, professionalism and confidence in her abilities to help her team be successful,” Kristen said.

“Playing professionally the past four years after a successful college career at Baylor, where she co-captained the team in her senior year with former `Cap’ Kristy Wallace, speaks volumes to Dekeiya’s character, commitment, and passion for the game.

“I believe Dekeiya’s work rate and attack on both ends of the floor will add a fresh layer of toughness to the UC Capitals this upcoming season.” 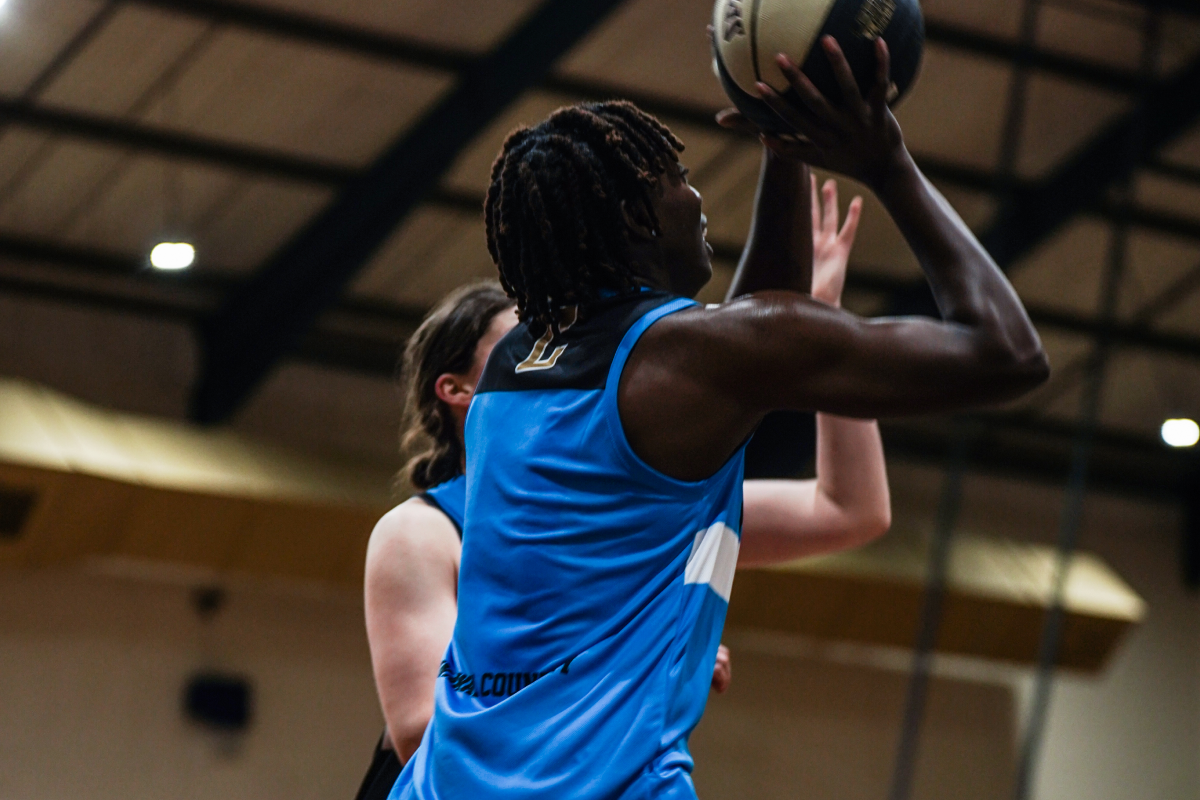 The 188 cm forward wants to elevate her game to new levels with the UC Caps. Photo: UC Capitals.

Dekeiya said it felt “surreal” to finally be in Australia and pull on the Caps singlet.

She’s revved up for her first home game against Bendigo Spirit on 4 November, and looking forward to exploring Canberra.

“I’m excited to meet the fans, I’ve heard the Capitals have a great fan base,” she said.

“I love Canberra, overall it’s a pretty cool city. It’s def cold, there’s a lot of nature trails and different types of animals. I saw four kangaroos hopping across the street – that was pretty cool.”

When she’s not on court or in the gym, Dekeiya enjoys shopping, discovering new restaurants and bars “almost every week” and watching Netflix with fellow US teammate Rae Burrell.

Early birds also had an opportunity to see Dekeiya in action when the Capitals took on the Sydney Uni Flames in a pre-season hit-out at Tuggeranong Basketball Stadium on Friday, 14 October.

Kristen said it was a great opportunity to see how the team was gelling.

“It was good to get some fans in, get everyone vibing the season and the new group,” she said.