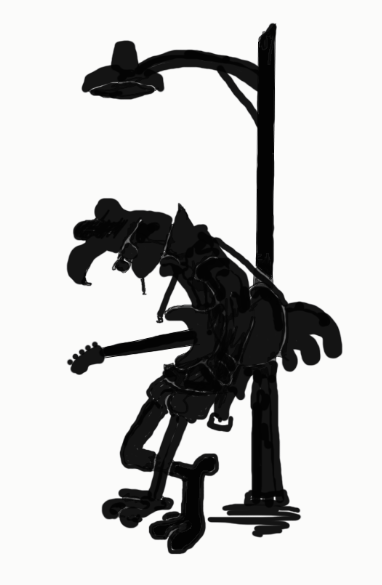 The Northside City Slickers were formed in 2013 by Kevin Abbey to play play songs written by the great bluesmen, highlighting less commonly played material, and to add his original tunes. This will be a tribute performance to Kevin, who sadly passed away in February.

Tim Spellman, Fred Pilcher – original Northside City Slickers – and John van Buuren have reformed the band to showcase Kevin’s love of the blues. They will be joined by guests Bridget Croft (Queen B and Archer) to sing a few tunes, and Daniel McFeeley, actor, writer, and performer from the US on harp.

Sam McCracken - 37 minutes ago
Betty Meiksa I didn’t get that feeling at all from Jennifer’s comment. She’s saying that you should continue your tenan... View
B-rad McDonell - 54 minutes ago
Housing should be a base human right. There’s zero reason we shouldn’t have basic public housing available to all that ne... View
Ruth Donnellan - 2 hours ago
Kerry Crampton the police can't force people out of properties, only if they've been evicted and don't leave. View
Food & Wine 46