Experts in buying, selling & renting
Your property, your future
17 April 2019 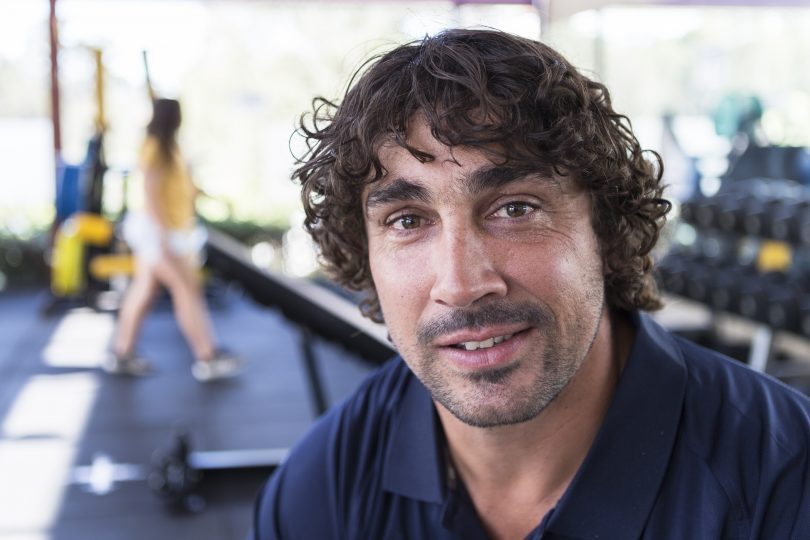 Former NSW State of Origin players Nathan Blacklock and Tom Learoyd-Lahrs put fruit and footy high on the agenda at the launch of a new health campaign at Katungul in Batemans Bay.

“The Deadly Blues is about being more proactive and breaking down stereotypes in our community,” Tom says.

“We place value on going to get your check-ups and seeking help when you need it.” 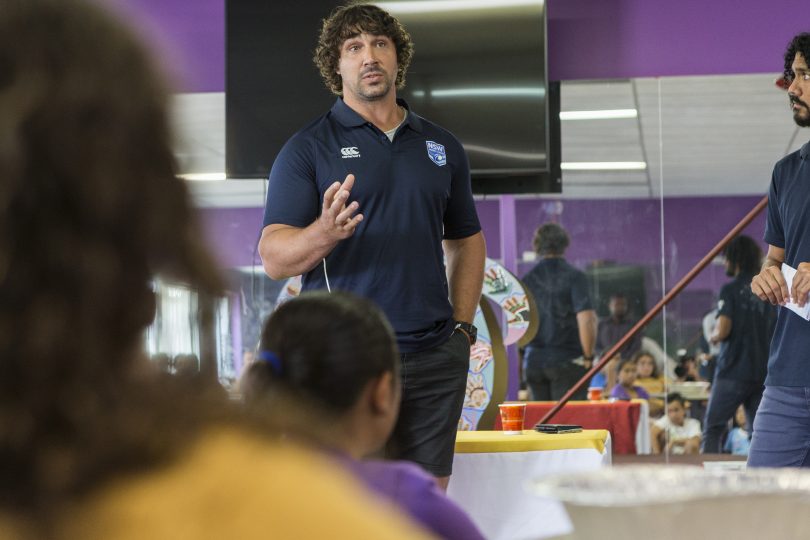 There’s hope the program will build good habits in the younger generation and will encourage kids to make healthier choices with how they spend their time and what food they put into their body.

The ex-State of Origin star spoke to attendees about his kids being his motivation to make healthy choices. 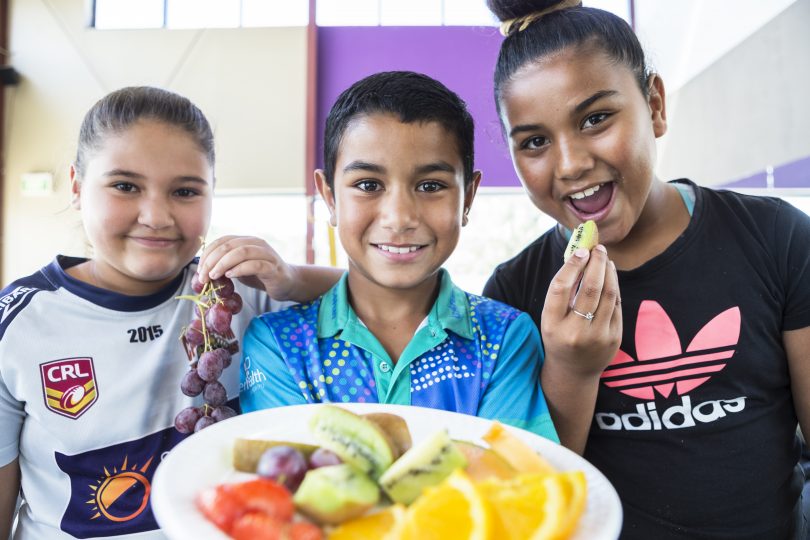 Nathan Blacklock has been involved with NSW Rugby League for two years and is now back in the community to work holistically with Deadly Choices.

“We’re making an impact which is good and I’m looking forward to seeing what else we can do,” Nathan says. 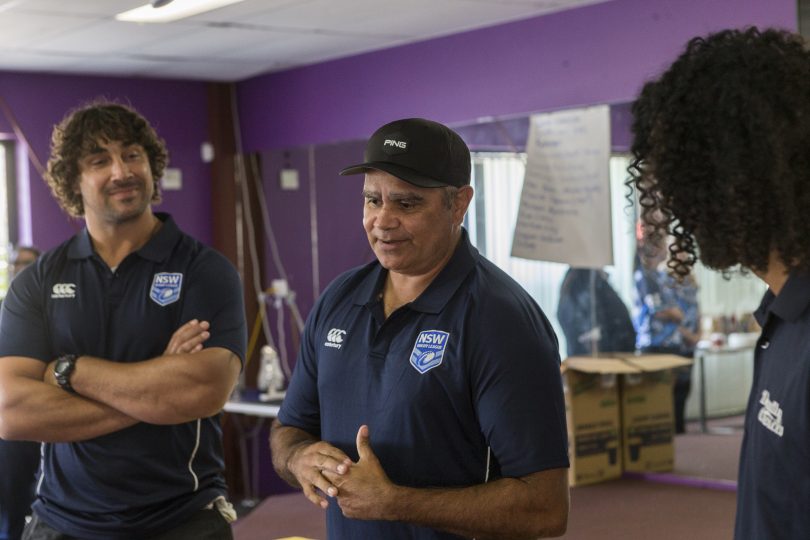 Tom Learoyd-Lahrs and Nathan Blacklock at the Deadly Choices Launch.

The campaign, which also involves NRL clubs and other elite sports, is being run by the Institute for Urban Indigenous Health and has been backed by the Australian Government with a commitment of $1.2 million in funding over the next three years.

“This partnership is a powerful combination for good, offering our young people a clear pathway to healthy choices, as well as a sense of belonging and achievement,” Minister for Indigenous Health, Ken Wyatt says. 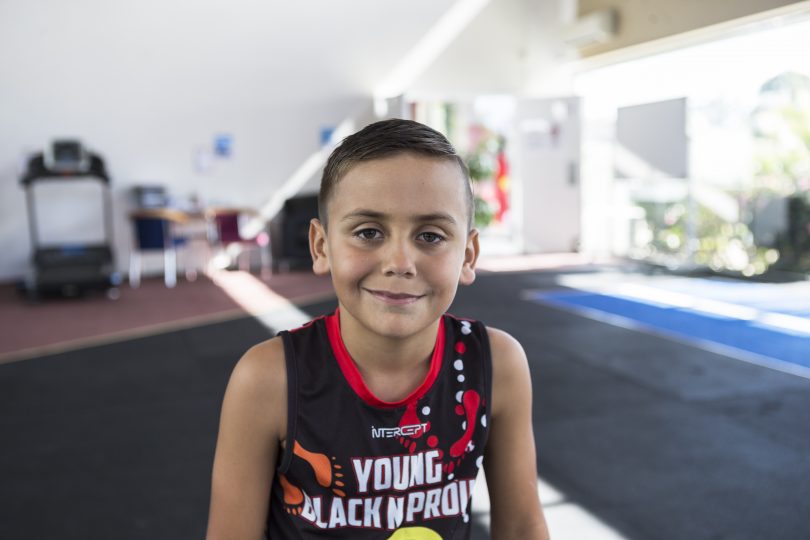 Katungul is one of only six high-performing Aboriginal Community Controlled Health Services who were selected as part of the Deadly Blues Origin Partnership.

CEO of Katungul, Robert Skeen says they’ve had a really positive response from the community so far. 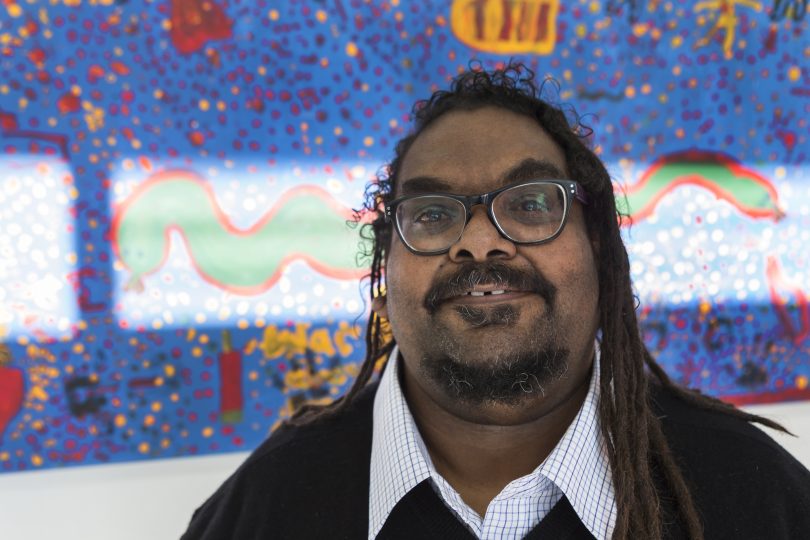 Robert Skeen is the CEO of Katungul.

“The kids see the players as role models, they see them play for clubs they aspire to play for, it gives the kids a belief they can also succeed,” Robert says.

The Deadly Blues program aims to target chronic disease, nutrition, physical activity and smoking. It is happening now at all local Katungul clinics in the lead-up to the State of Origin series in June and July.