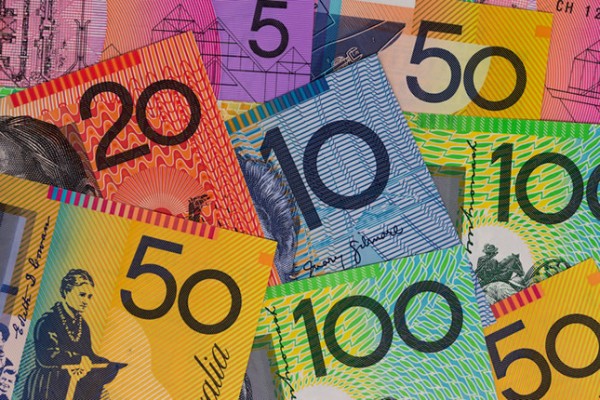 The Member’s for Monaro and Bega are heralding this week’s NSW Budget as one that is making generational differences to communities from Durras to Eden to Jindabyne to Queanbeyan.

“The funding announced in this budget will set in stone many key projects that will transform the Monaro for generations to come,” Monaro MP and Deputy Premier John Barilaro says.

“At no point in our history have we seen this magnitude of State Government investment on the Far South Coast,” Member for Bega and NSW Transport Minister, Andrew Constance says.

With a reported surplus of $3.9 billion in 2017-18, this budget is the final one before the Berejiklian/Barilaro Government faces judgement again at the ballot box in March 2019.

*Following the recent announcement of the final design of the brand new Queanbeyan Police Station, there’s $20.1 million for the knockdown and rebuild of the new state of the art facility.

*$3.5million will be invested in the Bombala sewage plant. This funding is in addition to the NSW Government’s commitment to provide $15 million for upgrades to water systems of Bombala and Delegate.

“The water and sewage system in Bombala has been neglected for decades, and this investment will see these systems brought up to standard.” Mr Barilaro says.

*$22 million for the construction of a new bridge on Nerriga Road at Charleyong.

*$70 million for the Queanbeyan-Palerang Roads Package with funding for continued works on Nerriga Road and Old Cooma Road.

“Work has started on sealing the final 16.5km of unsealed parts of Nerriga Road, which together with Charleyong Bridge will see this transport route brought up to excellent standards,” Mr Barilaro says.

“Phase two of the $70 million Queanbeyan-Palerang Roads Package will fund the much-needed duplication of Old Cooma Road, connecting Googong with the Edwin Land Parkway and the forthcoming Ellerton Drive extension.”

*$10 million in additional funding for Cooma Hospital and planned upgrades to the facility.

*Funding for the construction of a brand new ambulance station in Bungendore.

“The growth of Bungendore, the peak hour and holiday traffic along the Kings Highway and the community support for this project have resulted in funding for the Bungendore Ambulance Station,” Mr Barilaro says.

Possible sites for the station have been flagged with work underway on the project.

“I’m thrilled that the NSW Government will fund the construction of a Tresilian Family Care Centre Hub in Queanbeyan,” Mr Barilaro says.

“Tresilian is an early parenting service that guides families in the early years of their child’s life, supporting new parents with the issues they may face including infant health, care, nutrition and post-natal depression.”

*$990,000 to transform the Bicentennial Hall at Queanbeyan into a functional and multi-purpose space.

“It will form part of a ‘cultural hub’ and provide a sought-after venue for current and potential users in the performing arts, visual arts, community and culture space.” Mr Barilaro says.

*An additional $40,000 for Queanbeyan Palerang’s Finders Keepers for the creation of a vibrant arts shopfront located within The Q Exhibition Space in the Queanbeyan Performing Arts Centre.

*This Budget sees $4.8 million to begin work on the Snowie’s Iconic Great Walk and the Thredbo Valley Track extension.

“Once delivered, the upgraded National Park is expected to support an additional 190 full-time positions,” the Member for Monaro says.

“Work on both these projects will begin after this year’s ski season.”

*A new primary school for Googong, Mr Barilaro says the funding is part of a record $6 billion investment in schools across NSW.

“I am thrilled to announce that from today, work will begin on designing a new primary school for Googong,” Mr Barilaro says.

“With the growth of Googong at a rate beyond expectation, this announcement meets the aspiration of families in the growing Googong community.”

*$1.62 million for local community projects such as Mossy Point and South Durras walkways and playgrounds at Mogareeka, Bemboka, Wyndham, Cobargo, local halls, showground upgrades, a platform and accessible change facility at Batehaven, upgraded amenities at Tilba and a revitalisation of Bandara Children’s Services in Bega.

*$650,000 to finalise construction of the new Eden Fire Station.

*$1.5 million this financial year for the wave attenuator/safe harbour at Eden.

BUDGET WRAP: It's been a fantastic day for our region, with communities from Durras through to Eden set to benefit from major project spending that'll deliver hundreds of jobs. Watch below for a rundown of some of the highlights. For more info: https://bit.ly/2lhxLxL

“Not only will our region see major infrastructure investment in many important projects and upgrades, we are also supporting families and community groups wherever we can,” Mr Constance says.

“It is pleasing that the Premier and Deputy Premier have recently announced funding for the Batemans Bay Performing Arts and Indoor Aquatic Centre and Twyford Hall Theatre in Merimbula.

“I can also confirm that the Health Minister will be visiting Pambula Hospital within six weeks to assess a proposed refurbishment of the hospital, with costings currently being finalised,” The Member for Bega says.

“We are also supporting families with the continuation of the $100 rebate for active kids and new $100 creative kids vouchers, and there’s $197 million for extended access to Pre-School for 3-year-old children,” Mr Constance says.

“Other cost of living benefits include a 40% reduction in the cost of registering caravans and camper trailers.

The Member for Monaro points out a $3.9 billion investment in the NSW Police Force, and the recruitment of 100 new police officers.

“The NSW Government is committed to getting more boots on the ground,” Mr Barilaro says.

There is funding for 1,100 new teachers in NSW schools and TAFE campuses, 950 new nurses and midwives, 300 new doctors and 120 new allied health workers across the state, as well as 750 new paramedics and call centre staff.

“We want to cut ambulance response times, improve the safety of our paramedics and patients, and reduce paramedic fatigue,” Mr Barilaro says.

“The only way to do this is to have more paramedics available and more support staff in Triple O and emergency call centres.”

Five hundred million will be spent on the removal of gas heaters and the installation of brand new air-conditioning systems in 1,000 schools across the state.

“We know this is an issue and in the region, some of our schools have no air conditioning or have unflued gas heaters,” Mr Barilaro says.

The NSW Budget also unveiled a $157 million parenting package, with every baby born set to receive a $150 baby bundle.

“The hamper will include items such as an infant sleeping bag, swaddle, nappies, change mat and thermometer, as well as important pamphlets about baby care and mental health awareness for parents,” the Deputy Premier says.

“The pack is designed to help parents, take away the added pressure, worry and cost of baby items, and ensure they know the signs of post-natal depression.”

RiotACT has sort comment from the Labor Candidates for Monaro and Bega. 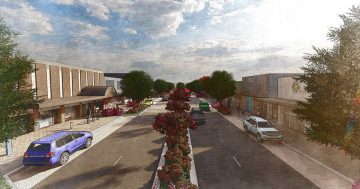 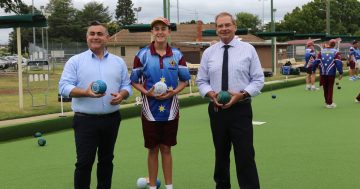 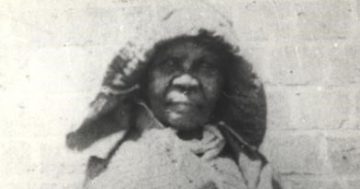