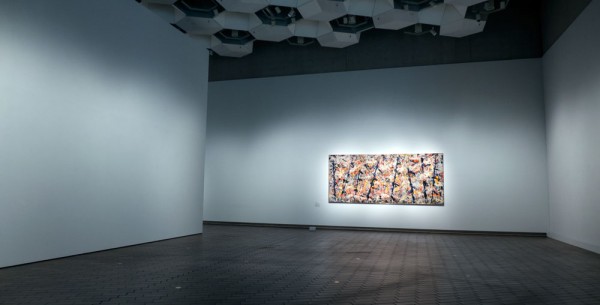 Which is taller: Jackson Pollock or his famous artwork Blue Poles? Photo: File.

What does love, Blue Poles, and Braidwood have in common? They all feature in this week’s Ken Behrens Quiz. Show off your current affairs and Canberra knowledge and give the quiz a crack!

Make it a household challenge, or take it on as a team. Warning, this quiz has now been updated with the answers at the bottom – don’t peek!