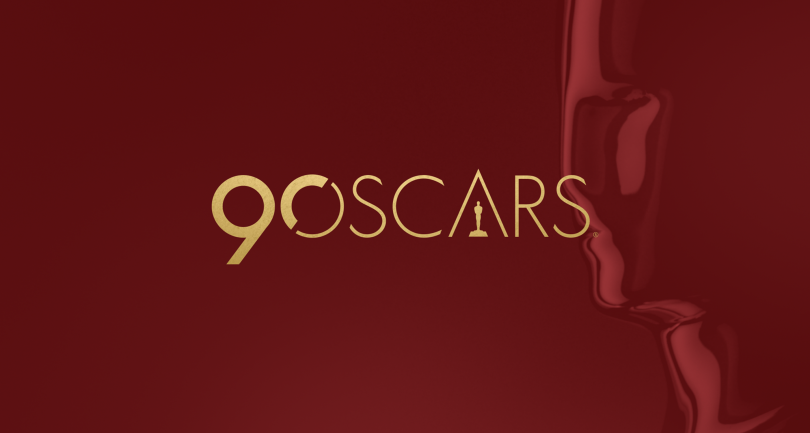 As March 4 fast approaches, this weekend, Dendy Canberra is giving you the chance to catch a rare glimpse of the shorter nominees from Hollywood’s night of nights. Enjoy a feature-length presentation of all ten 2018 Oscar-nominated shorts, live action and animated, in all their big-screen glory.

With five in each category, enjoy the entire suite of shorts this Sunday at 3 pm.

Best Live Action Short Film nominees include: The Silent Child; Watu Wote: All of Us; The Eleven O’Clock; My Nephew Emmet; and DeKalb Elementary.

Keep your eyes particularly-peeled for The Eleven O’Clock – an Aussie comedy production starring Josh Lawson (The Little Death, Any Questions for Ben) and Damon Herriman (The Little Death, Justified, Quarry) in this quirky inversion of therapist and patient.

Head along on Sunday to see what should get your vote (if you were part of the Academy). Who would win? Who should win? Hollywood wins.

For more information or to pre-purchase tickets, head HERE.

Also, from Monday 26 Feb – Wednesday 28 Feb only, you can catch the variously Oscar-nominated Three Billboards Outside of Ebbing Missouri, The Shape of Water and Molly’s Game for only $7 each. Make a dent in your viewing list without leaving a dent in your pocket.