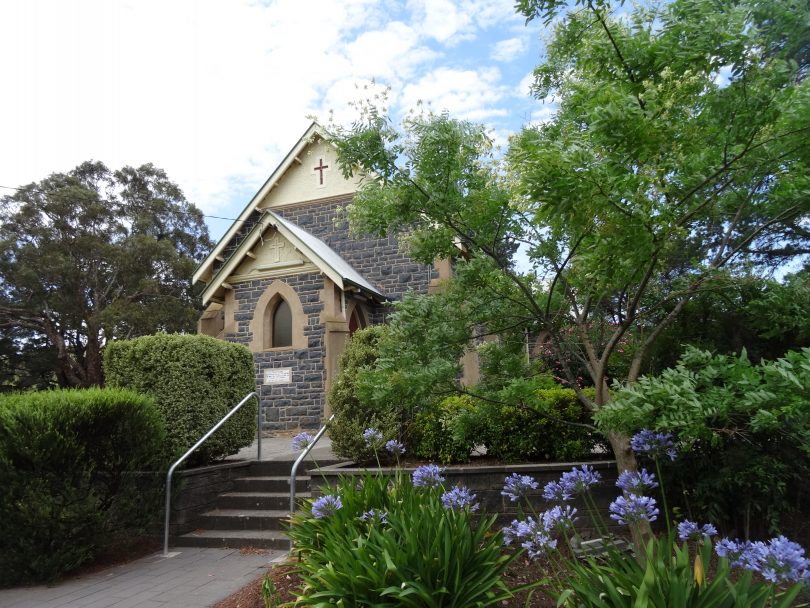 The historic village of Hall, just inside the ACT/NSW border, was established before the idea of Canberra was even conceived and was considered as a possible site for the new capital city. Interwoven with the story of this village are stories of the pioneering settlers of the Gungahlin and Ginninderra districts. The village is widely regarded as a historical window into the early days of Canberra. 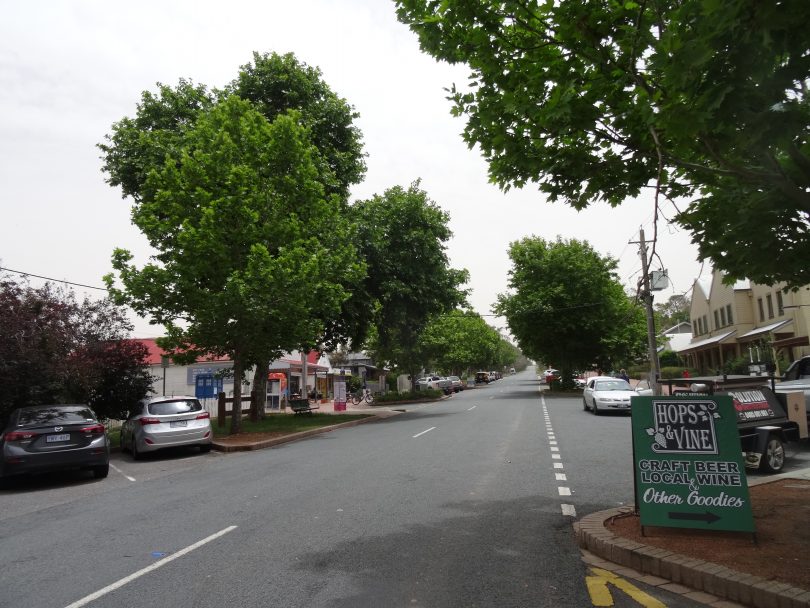 The village of Hall was the result of a search by the NSW government for an official village site to replace the existing unofficial village of Ginninderra, including a post office and store, that had emerged on the property of William Davis. In 1881, the NSW government selected a location three kilometres away from the existing Ginninderra village that was located on the banks of Hall’s Creek. The new village of Ginninderra was proclaimed on 20 March 1882 and renamed Hall – after the first landholder in the Ginninderra district, Mr Henry Halll – later that same year. Until 1980, the Barton Highway ran through the centre of the village, but the by-pass has helped to maintain the old-world charm of the main street nestled into the surrounding open countryside. 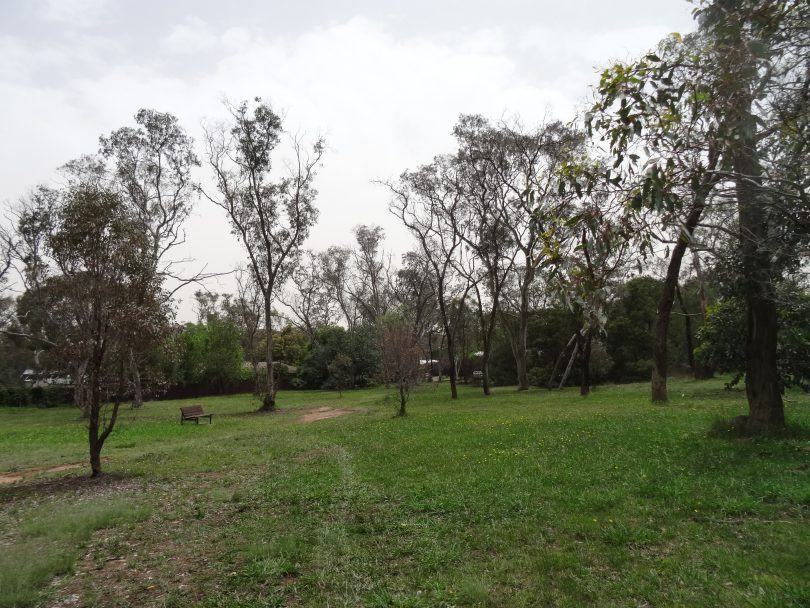 Many Canberrans will be aware of the Hall village markets which have reached legendary status and make for a wonderful day out with a variety of stalls to explore. But there is a lot more to see in this village and the well laid out street grid provides easy access to all that Hall has to offer.

Why you will love it 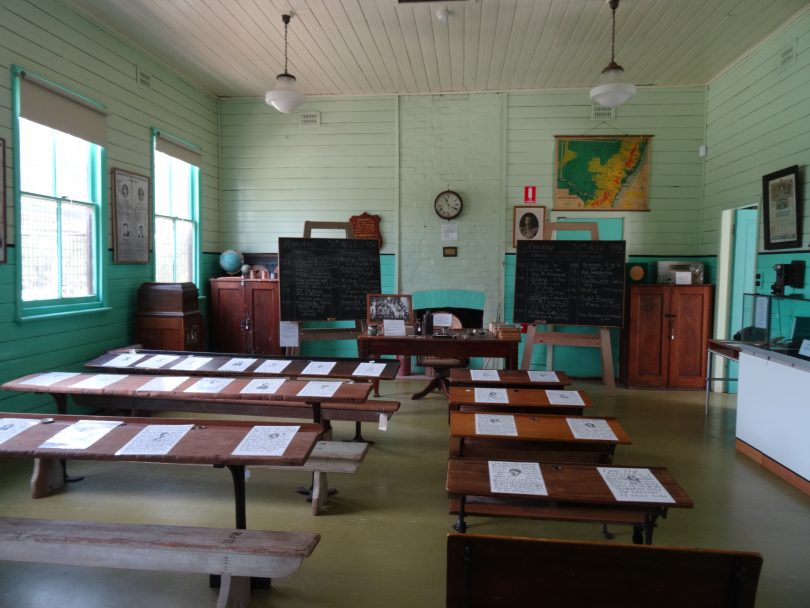 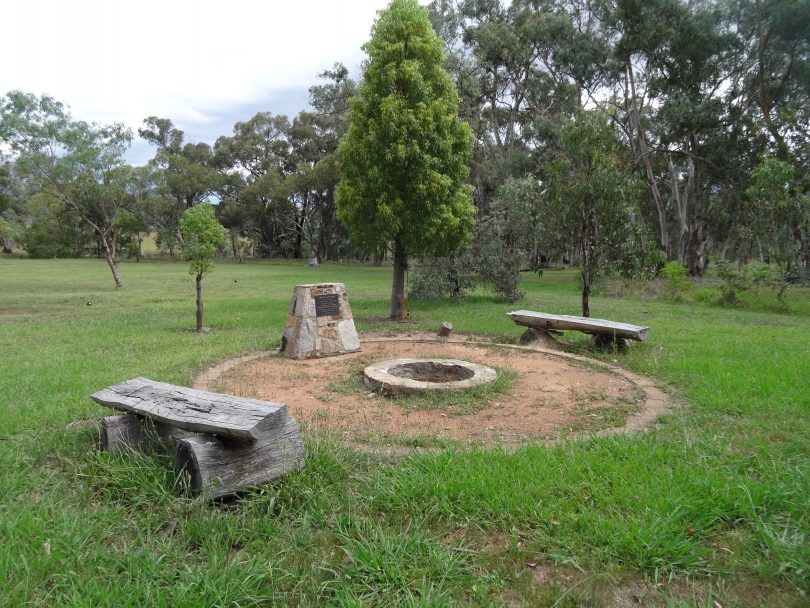 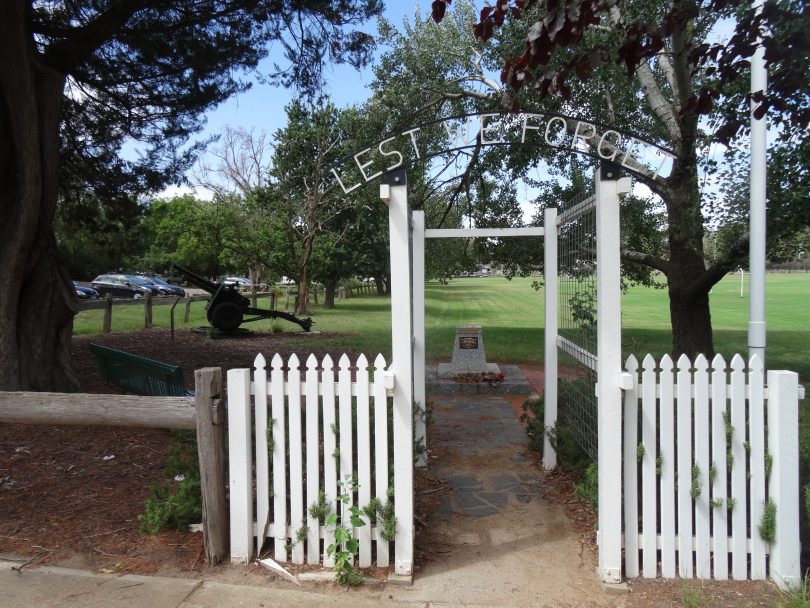 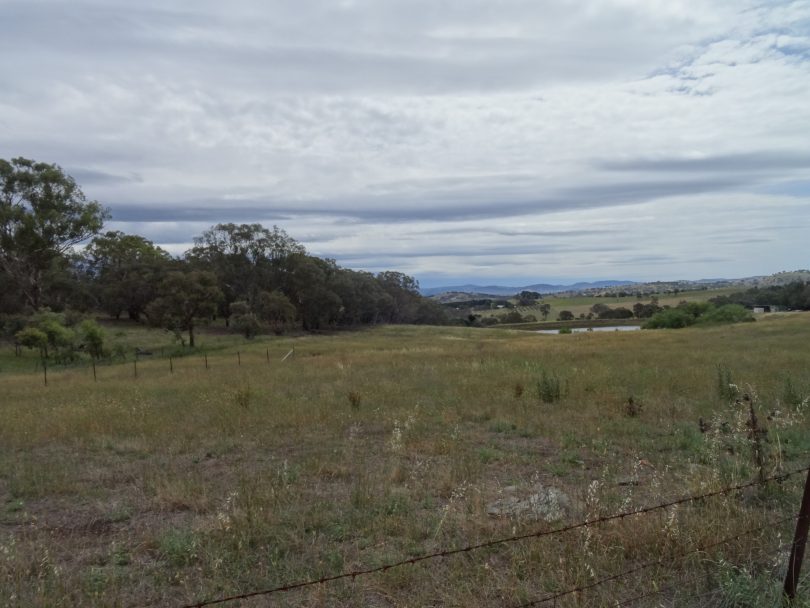 Views on edge of town 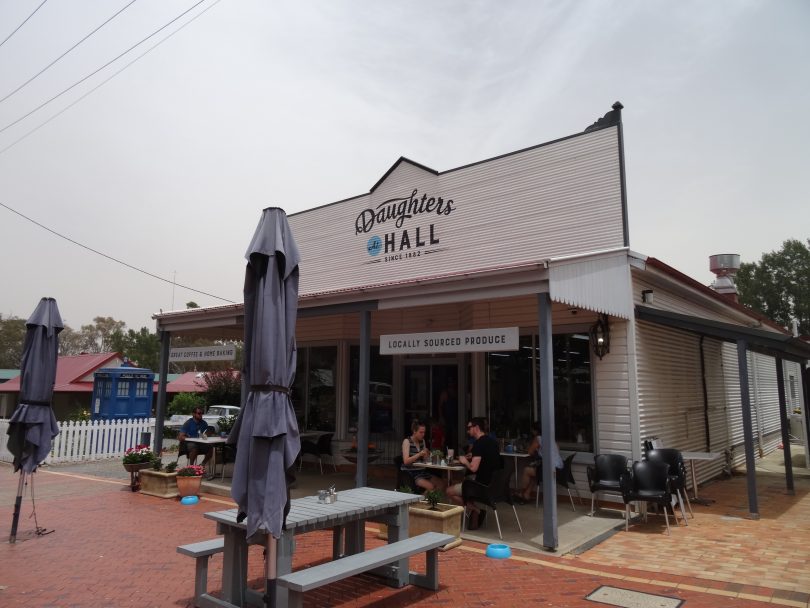 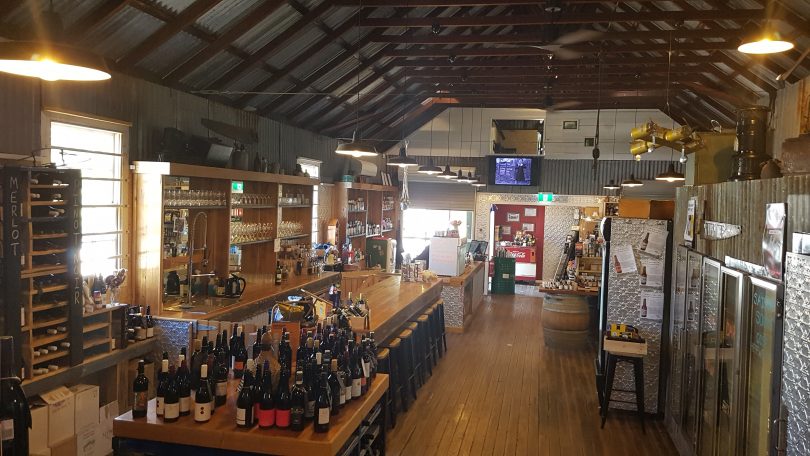 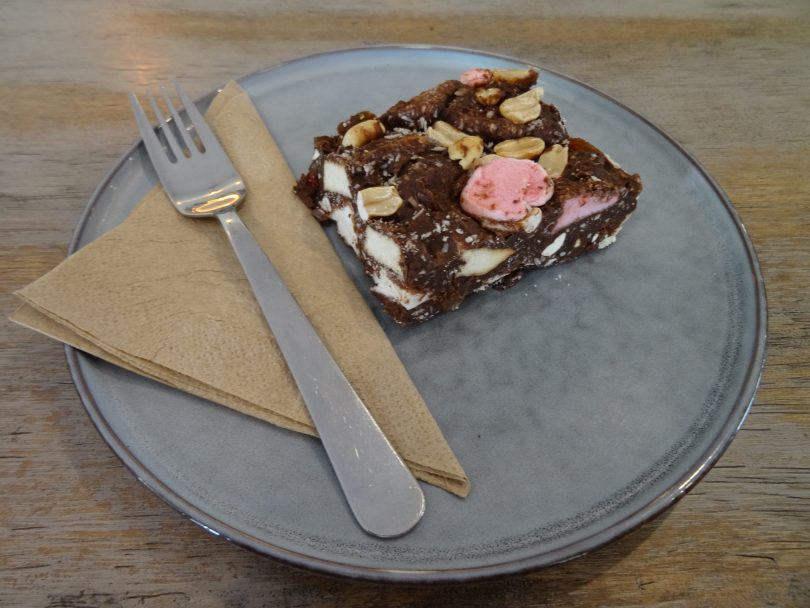 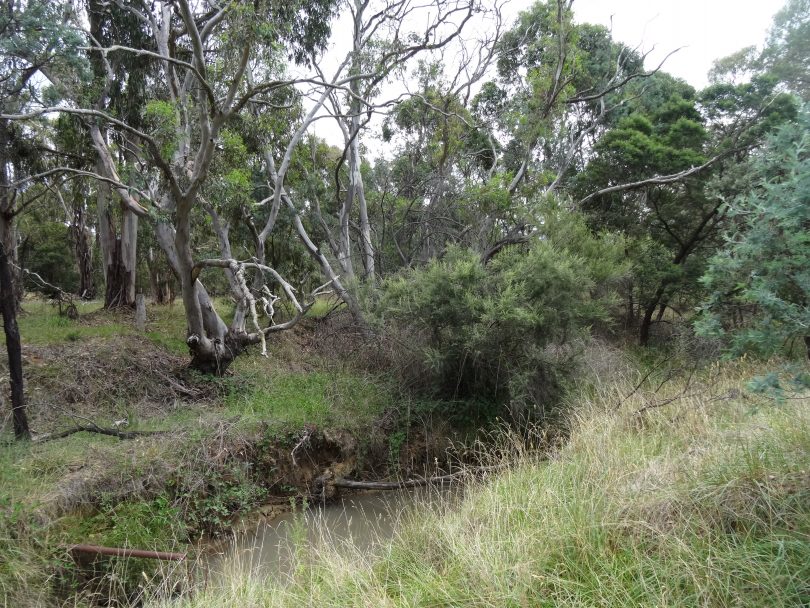 TheSilver - 8 hours ago
I'm not. The only two real world usage studies I mentioned predate what's happening now. View
Jacob Mulholland - 9 hours ago
The vaccine isn't a shield or a cure. You can get the flu vaccine but still get the flu, just not as much as compared to some... View
chewy14 - 12 hours ago
JC, Definitely agree with that, testing in those high risk settings should be a given.... View
Breaking 1