Play it cool this summer 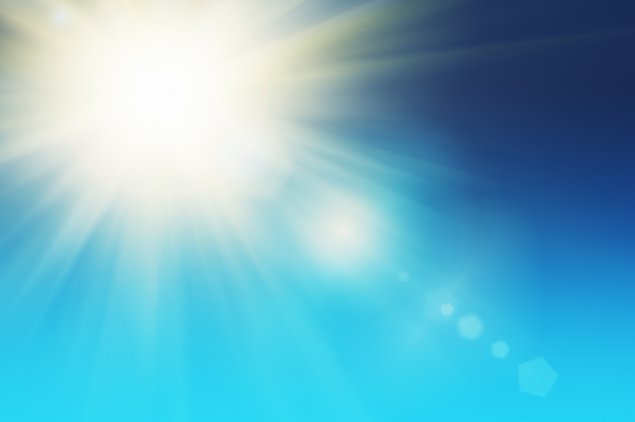 Heat stress and heat stroke are no joke. A 2014 study found that since 1900, they have been responsible for more natural, non-disease related deaths than any other cause, including floods, cyclones, bushfires, and storms combined. Twice as many people died from heat stroke during the period of 2009 Black Saturday fires than from the bushfires themselves.

The people most at risk from heat stress are those least able to look after themselves, including the elderly, babies, mentally unwell, and the poor. While public education, fewer outdoor jobs, changes in behaviour, greater freedom of dress, and improvements in home cooling have mitigated the number of recent cases, these are expected to rise in coming decades with an aging population and greater numbers of extreme heat days every year due to climate change.

Houses are too often designed with the presumption of air conditioning (active cooling) instead of better architectural design and use of insulation and heat sinks (passive cooling). Where buildings assume a working air conditioner, people are particularly vulnerable to heat stress in the event of power failure. Education is also a major factor in survival. The 2003 European heat wave saw up to 7 days over 40 degrees Celsius in some areas. Such an unusual event in the normally mild French climate led to 11,000 deaths in that country alone. Many of these deaths were attributed to a lack of preparedness and understanding. An odd quirk of this heatwave was that the weakest group of older people were far more likely to survive than older but healthy people. Access to medical care was a key factor in survival.

Heat stress can be a self-inflicted problem as well. Statistically, the most lethal day of the year for heat stress is the day after Australia Day, thought to be a lethal combination of having an outdoor barbeque or picnic on hot days combined with significant consumption of alcohol. The 2014 Australian Open tennis was notoriously tough on players and fans, with over 1000 people treated for heat exhaustion in the first few days of the tournament.

A few simple steps can keep you and your family safe from the risk of heat stroke:

(1) Avoid extremely hot environments such as the interior of a hot car, a tent on a hot day, or periods of direct exposure to the sun. Other preventative measures include:

(2) Know the symptoms of heat stress:

Heat stress can be treated with rest and rehydration through slow sips of water.

(3) Call 000 if you are worried about symptoms of heat stroke. This is a medical emergency where body temperature rises above 40 degrees Celsius and core systems start to shut down. Symptoms include:

Try to cool the affected person while waiting for help by removing excess clothing and applying ice packs to the head, neck, armpits and groin.

Summer is a great time to have fun outdoors, but there’s more to it than just slip, slop, slap. Keep hydrated, stay cool, and keep your loved ones safe.

Kim Fischer is an ACT Labor candidate for the seat of Ginninderra in the 2016 ACT Legislative Assembly election.

Using air conditioning is a great point. But you need to ensure you are using the right kind- because it can make all the difference. Every household and model is different, and it is important to cater to these specific needs- useful article on finding the perfect air conditioning for your home https://southernaircon.com.au/why-size-matters-if-you-want-to-be-cool-during-summer-and-how-you-can-change-it

You forgot to mention jumping in the pool if you have one, the cool refreshment of the wind evaporating water from your skin is a huge relief even if it only lasts for a few minutes. Going somewhere nice and cool like the Cotter River is a great way to escape the heat. When I was a kid and the temps hit over 40s, we’d go down to our local river which had a temperature comparable to that of a refrigerator. After a five minute dip you’d have goosebumps all the way home. Growing up without air conditioning we survived the worst hot nights with pedestal fans and a damp sheet covering our body, but even that wasn’t quite enough for a good night’s sleep every time. So thankful for air con.

Vera Bachinger - 17 hours ago
So we are going to be the victims of more double dipping.. View
Slobodan Paunovic - 19 hours ago
Marc Edwards don't worry about it, can only be more expensive and some sort of public robbery...they need funds for parties a... View
Tom Adam - 22 hours ago
Jorge, yes I was basing my comments on the current claim. View
Opinion 19