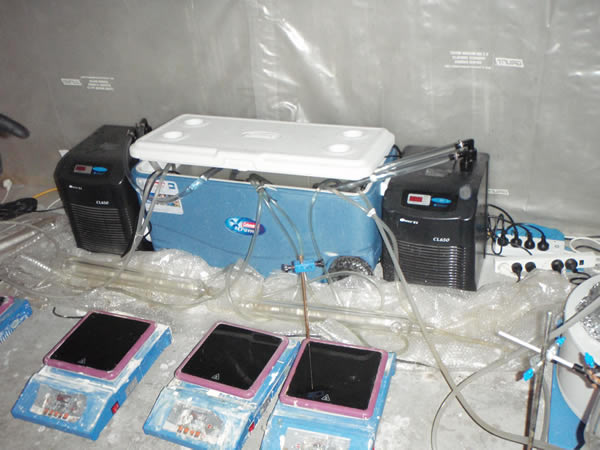 Police inspection of the site identified a commercial grade clandestine illicit drug laboratory within a building on Sheppard Street, Hume. Located within the premises was a significant quantity of chemicals which can be used in the manufacture of illicit substances.

The identification of these chemicals reinforced the need for the exclusion zone. ACT Policing will now focus on making the area safe and lockdown the immediate area overnight.

Investigations are ongoing, led by the Drugs and Organised Crime team and Taskforce Nemesis, which targets serious and organised crime within the territory.

ACT Policing thanks the community for their patience during road closures between 2pm and 4pm today. Only a small section of Sheppard Street remains closed and alternate routes are available in the area. 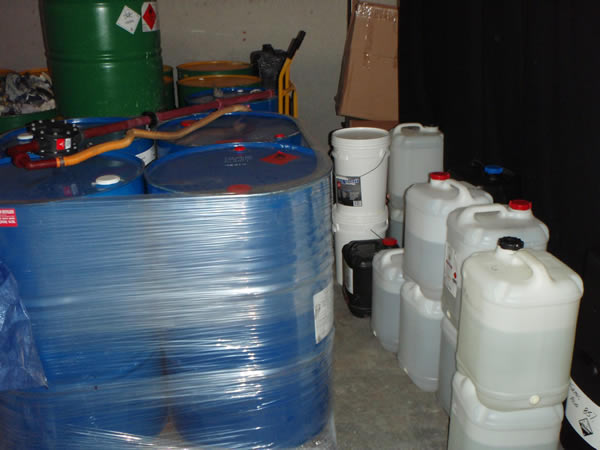 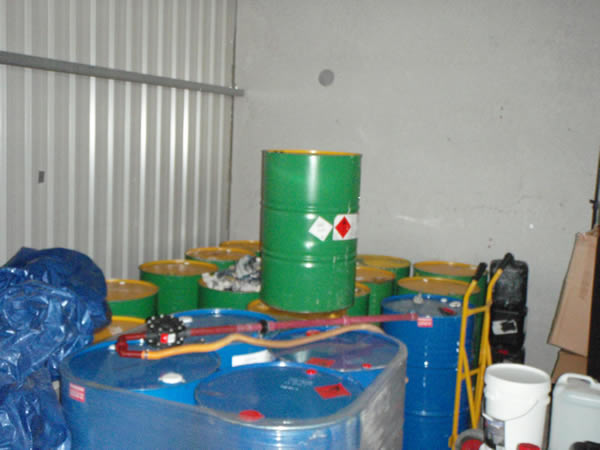 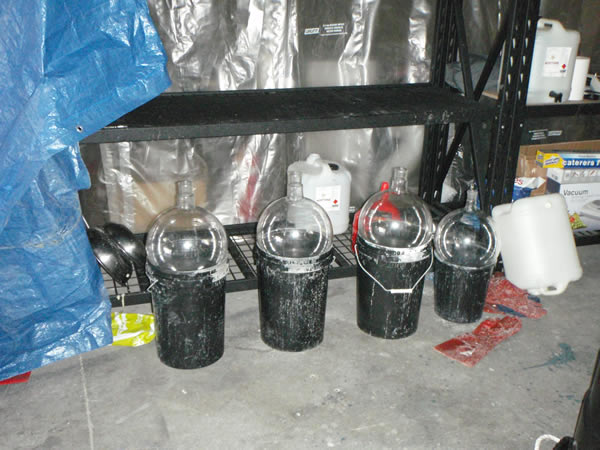 OK. Who’s been reading “Chemistry for Fun and Profit.”?

OMG or should that be OMCG….

ACT Policing have just released images of the drug lab – now attached to this article.

@The_RiotACT @The_RiotACT
How do you rate @Channel7’s coverage of the Tokyo Olympics? Given the circumstances, Tim Gavel, who's commentated at seven Olympics, says it's been remarkable https://t.co/YMoHbEE7Md (26 minutes ago)