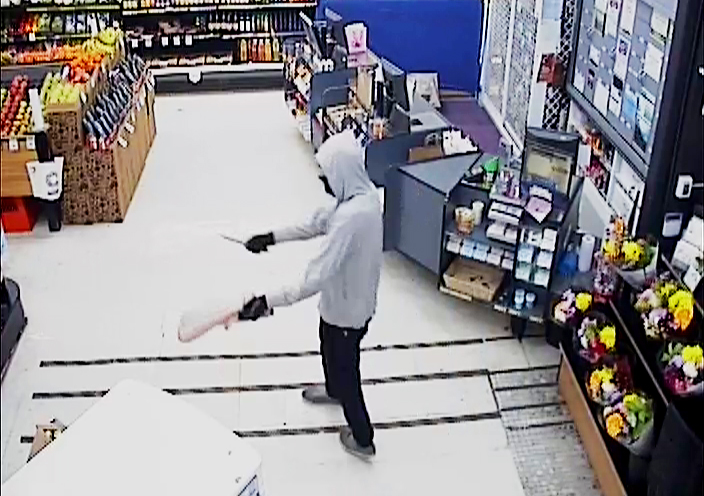 Police are looking for a knife-wielding man who allegedly attempted to commit an aggravated robbery in Cook three weeks ago.

Around 7:35 pm on 3 October, a man entered The Cook Grocer armed with a large kitchen knife and attempted to rob the store.

Police said staff members confronted the man who then fled the store empty-handed and was last seen running towards Cook Neighbourhood Oval. 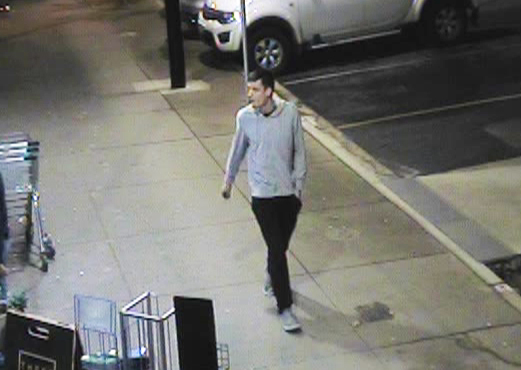 The man is described as being Caucasian in appearance, about 180cm (5’11”) tall, with a thin build and short dark hair. He was wearing a grey hooded top, black tracksuit pants and grey sneakers.

Police are also seeking anyone who may have dash-cam footage of the area around the time of the incident.

Police are urging anyone who may have any information that could assist police to contact Crime Stoppers on 1800 333 000, or via the Crime Stoppers ACT website. Please quote reference 6316727. Information can be provided anonymously. 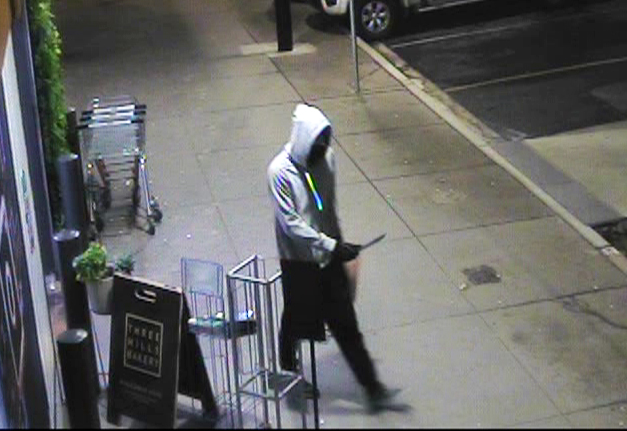