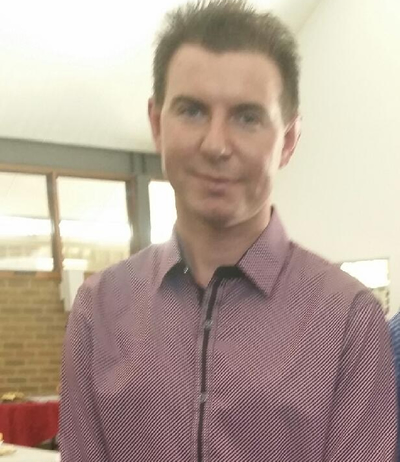 ACT Policing is renewing its appeal for the public’s assistance to help locate 36-year-old Robert who has been missing since January 5. 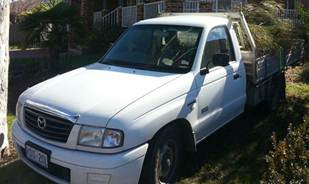 He was last seen at the Fyshwick ANZ branch around 9.55am, wearing knee length denim shorts, a dark coloured T-shirt with writing and graphics on it and a dark coloured cap and sunglasses.

Police have been searching for Robert and have concerns for his welfare as this is out of character.

Anyone who has seen Robert, his car or knows his whereabouts is asked to call police on 131-444.

Anthony Briscoe - 48 minutes ago
Michael Wilson he is a brick wall View
Cleve Gabriel - 6 hours ago
Can’t see it happening ,he’s there for as long as he wants unfortunately. The shame of it all is that represents himself... View
Penelope Farnsworth - 7 hours ago
It tends to be hard to shift the one Labor one Liberal Senate pattern for the ACT View
Lifestyle 4

Jay Annabel - 7 hours ago
Tassie first. It's how it should be. View
News 6

Andrew Sams - 9 hours ago
You really think that with the idiot Greens this would get up? No chance. View
Business 11

James Ballard - 9 hours ago
Ouch! Once the ATO come knocking, quite often it's with a court order to appoint a liquidator. View
show more show less
*Results are based on activity within last 7 days

@The_RiotACT @The_RiotACT
Ever spotted a roadside green box atop a short pole while on your walk or drive around Canberra and been curious about what's inside? Of course you have. Wonder no more... https://t.co/te5iEtVtSe (8 hours ago)

@The_RiotACT @The_RiotACT
Mount Stromlo Observatory began life in a room at the Hyatt Hotel, made gunsights during WWII, and was twice ravaged by fire. Here's the history behind one of the ACT's oldest institutions https://t.co/vdjkbW69WA (9 hours ago)

@The_RiotACT @The_RiotACT
A planning row has put a cloud over the Capitol Hotel and cinema development in Manuka https://t.co/QA72SWt4kw (11 hours ago)