UPDATE 14 August 2017, 4:42 pm: ACT Policing has now identified the man found in Hawker this morning, and located his family. Police would like to thank the community for their assistance, and are grateful the family has now been reunited with him.

ACT Policing is trying to identify a man aged in his early 60s found in a serious condition in the Canberra northside suburb of Hawker.

The man is in hospital and was located around 8.30 am in Woolner Circuit.

Police consider it likely that the man may live around the Hawker area and could have been out for a morning walk.

They say he was found with only his house keys on him and no identification.

Police have described the man as being “Caucasian in appearance, about 60 to 65 years old, 180cm (5’11”) tall, of a medium build, with a short grey manicured beard and grey hair, bald on top”. 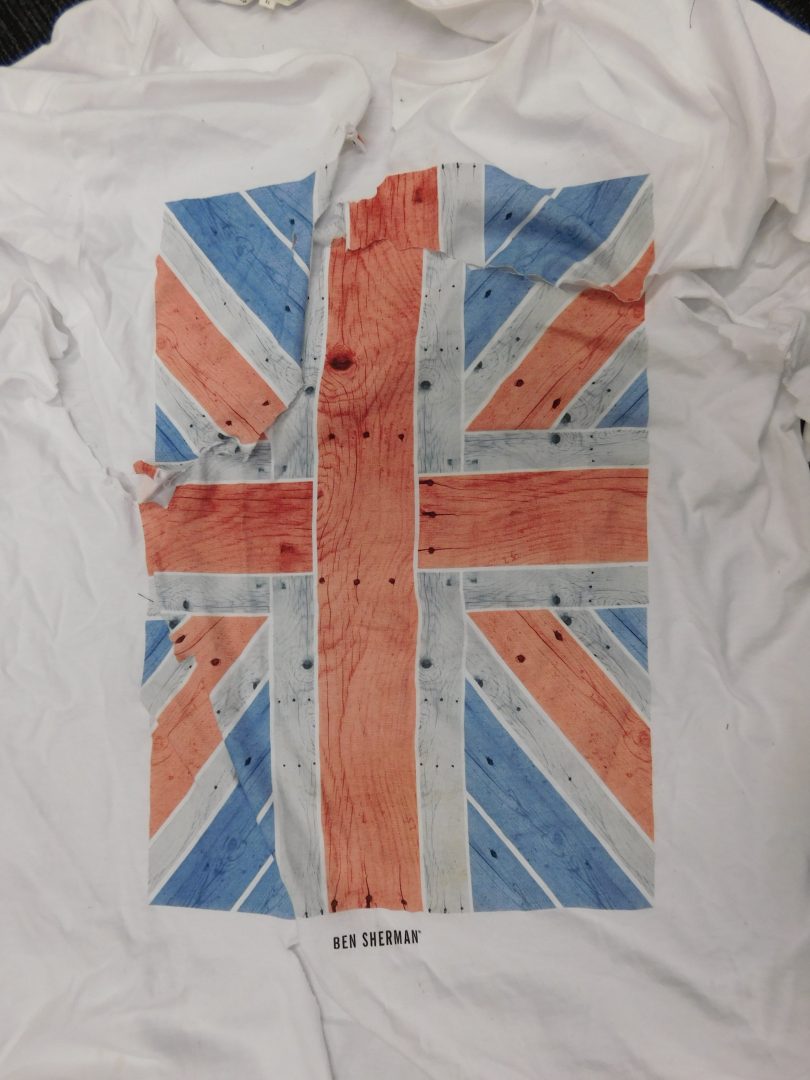 The man was found wearing a white Ben Sherman t-shirt with the Union Jack.

Police seek to identify the man and locate his family.

Police have urged anyone who knows someone who fits the police description, and who is unable to contact the person they believe it may be, to please contact police on 131 444. 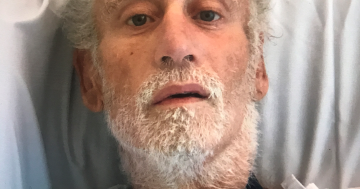 UPDATE: Can you help identify this man? 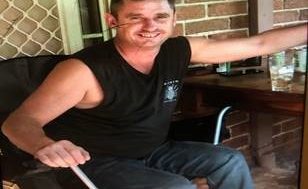