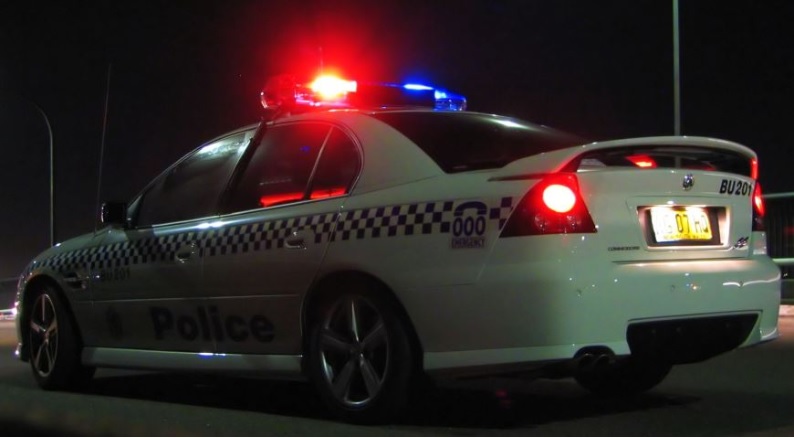 ACT Policing is seeking witnesses and information regarding an alleged hit and run on Gungahlin Drive. Photo: File.

ACT Policing is seeking witnesses to a collision between a car and a cyclist last night (Tuesday 12 April) on Gungahlin Drive, where the driver allegedly failed to stop.

Officers received reports of a collision between a red Holden Barina and a cyclist in the bike lane of the northbound lanes of Gungahlin Drive, just past the Caswell Drive off-ramp.

Witnesses have told police the Barina driver was attempting to overtake other vehicles via the bike lane, and failed to stop to help following the collision.

The cyclist was taken to Calvary Hospital with non-life-threatening injuries.

Motorists who were on Gungahlin Drive, near the Caswell Drive off-ramp between 5:10 pm and 5:40 pm, who witnessed the event or have dashcam footage of the red Holden Barina are being urged to contact Crime Stoppers on 1800 333 000, referencing 7081558.

ACT Policing is also urging the driver of the red Holden Barina to contact police as soon as possible.

Camouflaged cyclist (dressed the same colour as the road) and often with no lights, combined with attentiveness of the average Barina driver – they’re probably not even aware they hit a cyclist.

Somehow you’ve managed to put some of the blame on the cyclist for being hit and hospitalised. Did you witness the accident and can confirm the cyclist was camouflaged and had no lights? Of course not.

The blame rests solely on the driver.

Wow. Lets blame the victim. If you actually read the story the cyclist was in the cycle lane and the car driver tried to undertake (pass traffic on the left hand shoulder of the road where the cycle lane is located), an act that is illegal anyhow. How does what the cyclist was wearing even enter your mind???

Another argument for psychometric testing before anyone gets a license.