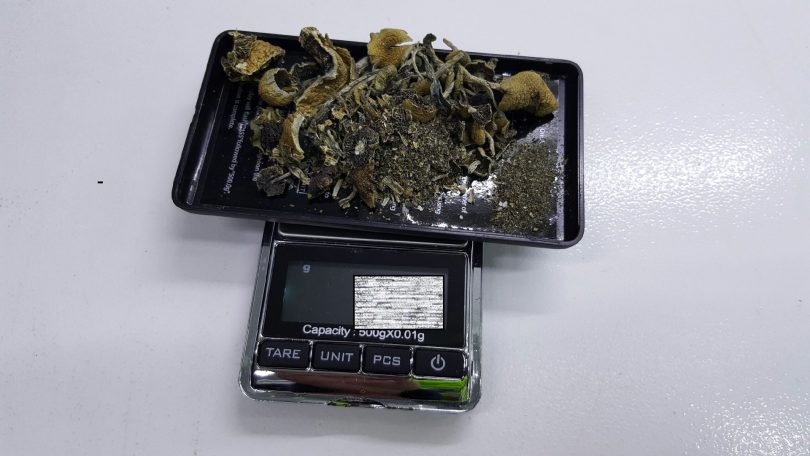 Some of the drugs seized by police at Bredbo. Photos: Supplied by Monaro Police District.

Police seized a variety of drugs including cannabis, cocaine, dexamphetamine and psilocybin mushrooms. 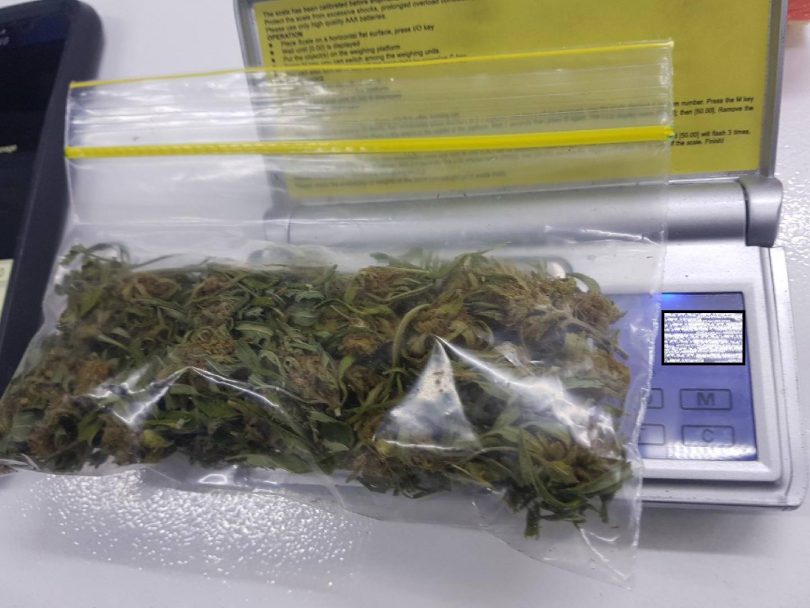 Police charged four people for their possession of prohibited drugs including a 22-year-old female from Roseville who was found to be in possession of dexamphetamine pills, a 34-year-old male from Mangerton located with cocaine, a 28-year-old man from Kingsgrove with cannabis and a 28-year-old Concord male with a number of psilocybin mushrooms.