ACT Policing has released a series of security images taken from inside a Wanniassa liquor store during a recent aggravated burglary.

Police were patrolling in the Erindale area around 4am on Sunday, July 11, when two loud noises were heard from the direction of Denigan Street.

Two police vehicles quickly attended the location, where a group of up to six youths were seen fleeing through the Erindale College carpark. Police pursued the youths but failed to apprehend them.

Inspection of the liquor shop’s front doors revealed that an improvised explosive device had been used to force entry, which is a considerable concern to police as it presents a very high risk of injury to those making or using the device, and anyone nearby.

“People who make these devices have little or no idea of the volatility of the material they are dealing with. As a result, there is the very real danger of someone being badly injured or killed.”

Anyone who may have recognise the persons in these images, or may have seen any suspicious persons in the area of the Erindale Centre and Erindale College in the early hours of Sunday, July 11, is urged to contact Crime Stoppers on 1800 333 000 or provide details via the website at www.act.crimestoppers.com.au. Information can be provided anonymously. 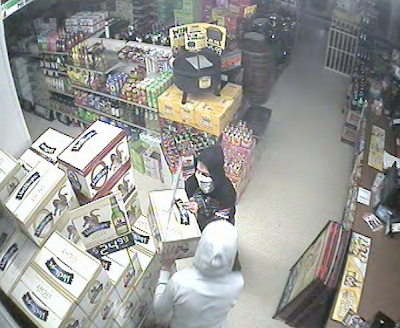 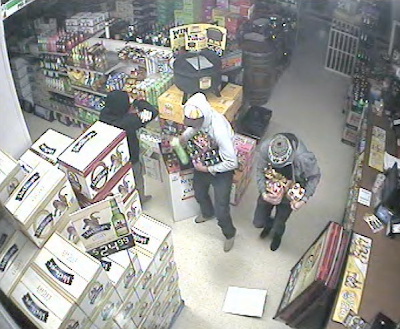 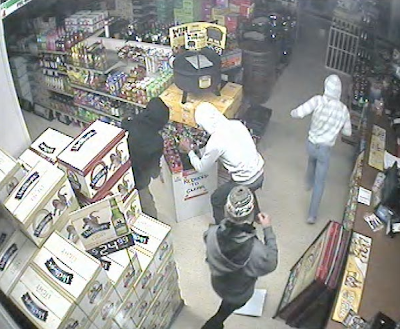 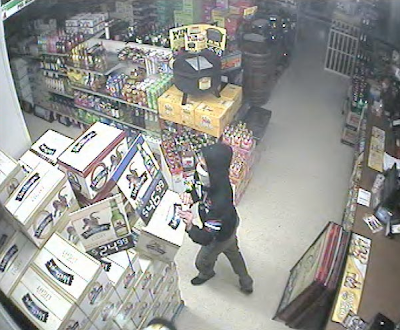 ACT Policing arrested a man in Fisher today (July 16) after a violent altercation in which the man resisted arrest, fought with the officers, and had to be subdued with OC spray and handcuffs.

The incident began after police received a triple zero call for assistance regarding a domestic altercation at a residence in Fisher around 10:15am.

Police attempted to take a 23-year-old man into custody and in the process, the man violently resisted police, head-butted one officer and spat on another. One officer suffered a suspected broken nose. Both officers required assessment, treatment and tests at the Canberra Hospital.

The male offender was subdued using Oleoresin Capsicum (OC) spray, before being handcuffed and taken to the ACT Watch House.

The 23-year-old Fisher man was charged with two counts of harming a Commonwealth official and possessing a prohibited substance.

The male will appear in the ACT Magistrates Court tomorrow (July 17).

The pale cream bluetongue case that they appear to be stealing is light beer!

“Police pursued the youths but failed to apprehend them”.

Dear god, please let the youths still be carrying boxes of beer and breezers for the sake of hilarity.

What are the parents doing? It is 4am in the middle of winter in Canberra and none of these boys are wearing coats!

I’m sure mummies and daddies out there can recognise those clothes, they aren’t exactly that discreet. Plus the police would probably have got some good finger prints from the smart idea not to wear any gloves and they were on foot they couldn’t have gone too far carrying all those 4pks and cases..

johnboy you got bigger copys of the pictures? i might know one of the kids

So they blast their way in, then steal premixed lolly water and chips.

The Pringles are definitely the dumbest thing they pinched – these guys don’t look to be over 18, so why steal the one thing in the store you can legally buy?

The Pringles are definitely the dumbest thing they pinched – these guys don’t look to be over 18, so why steal the one thing in the store you can legally buy?

I don’t think the pics are in order. The last one looks like it should be before number one. The white hoody guy had to help the black hoody guy pick up the case. Oh dear. If he can’t lift the case, he shouldn’t be drinking the case. Or maybe they had a few cases and thats when they decided to do it in the first place.

Yous don no nuthin. We nicked the Cascade cos it was ON SPECIAL. morons.

What a cack! These morons blow their way into a liquor store and they take Blue Tongue beer and Baccardi Breezers!

They didn’t even get cold stuff!

Should have used a basket for those smaller items. That is what they are for, after all.

The guy in the last pic looks like he’s had some ballet training! Look at that turn-out!

They didn’t even get cold stuff!

To my year 7 teacher who said I would amount to nothing and would never make it on TV…. IN YOUR FACE!!!!!!!!

They’re risking their liberty (by ending up behind bars) and they stole BEER?

There’s a Homer Simpson in the making here. I would kill everyone in this room for a drop of sweet beer… Or blow up a property just to get to a case.

Craig Sutton - 11 minutes ago
Kathie Nash Yeah thanks scoop 🙄 I was referring to the entire northern part of Australia. Cairns, Townsville, Darwin etc... View
Sharon Cabban - 22 minutes ago
Lani Metcalfe future for Jack View
Kathie Nash - 1 hour ago
Canberra will never get its own AFL team while we only have a 'stadium' that holds 13,000 at maximum. Need a bigger stadium t... View
News 31

Ashley Hillstead - 31 minutes ago
That being said it looks like losing a prop won’t take their drones out so I guess they just hack it and repair any damage View
Ashley Hillstead - 33 minutes ago
Dean Okeeffe anyone who’s ever used drones even recreationally knows birds go for them too, there are hundreds of videos on... View
Food & Wine 15

Julie Macklin - 34 minutes ago
Peter Hatfield Not faster if the bus gets stuck in peak hour traffic in Sydney, as has happened to me. I used to catch the bu... View
Peter Hatfield - 1 hour ago
Or just go to the Jollimont and catch a comfortable coach and be in Sydney an hour faster, and at a fraction of the real cost... View
Greg Myat - 4 hours ago
Ross McConchie I agree with you entirely about using rail more to get trucks off our main routes. But trains are the most eff... View
Property 13

Kacey Butterworth - 36 minutes ago
Tim, let’s move. View
Jodie Kerec - 2 hours ago
Lisa Van Schieveen we could live here together. View
Gabrielle Driver - 3 hours ago
Lauren Edney look how nice it is. I'd have the cottage View
Sport 7