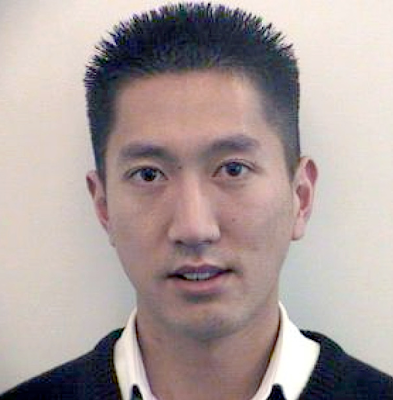 1. Photograph of victim André Le Dinh not ripped from facebook:

ACT Policing has released a photograph of victim André Le Dinh, found deceased in his fourth floor apartment in College Street, Belconnen, on Thursday (May 20).

ACT Policing continue to investigate the suspicious death. Following on from the post-mortem conducted Friday (May 21), which confirmed Mr Le Dinh died as a result of serious head injuries, the forensic examination of the victim’s apartment and his two-door silver Honda Civic are now complete.

Anyone who has information which could assist the investigation and who has not already spoken to police is urged to contact Crime Stoppers on 1800 333 000 or via the website at www.act.crimestoppers.com.au.

My condolence to the family, so sorry for your loss

enjayjay - 11 minutes ago
Or how about we let the medical experts and educators announce a plan when it’s determined to be safe as safe as possible i... View
Opinion 59

jwinston - 33 minutes ago
A ludicrous sentence for what he did. Under Commonwealth law he faced a life sentence. Instead he’s able to get parole afte... View
Business 6

Mick Fraser Jnr - 43 minutes ago
Grace Hayes agreed a joke they dont give a 💩 View
whatwik - 6 hours ago
Here's road map clarity for us - "...and as we get closer, we will know when that time is and what that'll be for certain eve... View
Grace Hayes - 7 hours ago
Yeh and some small/medium business DONT qualify for grants... I’d like to see how many of these business that won’t be op... View
Business 26

Jackie Fuller - 1 hour ago
Brydie Kelly if that's your thing that's good 👍 View
Brydie Kelly - 6 hours ago
Jackie Fuller I've been to many a birthday party and had my 30th there. It was always a warm and welcoming environment. View
Lifestyle 1

Tom Worthington - 3 hours ago
ANU, University of Canberra, and other Australian unis, now offer a large number of undergraduate and postgraduate certificat... View
Tom Worthington - 4 hours ago
Vocational institutions also provide a way to get a qualification with a minimum of study. The staff at CIT helped me documen... View
News 27

Nathan Worrell - 4 hours ago
I'm not surprised, Griffith and Narrabundah have house construction work going on all over the place and every time I take my... View
Gassed - 5 hours ago
This is the result of the cowboy section of the construction industry opening up. View
show more show less
*Results are based on activity within last 7 days

@The_RiotACT @The_RiotACT
ACT Policing, NSW Police and the ADF will be undertaking joint border compliance activities over the school holidays. Yesterday, 4301 vehicles were stopped at major border crossings to the ACT https://t.co/yJEiPJLJfk (2 hours ago)