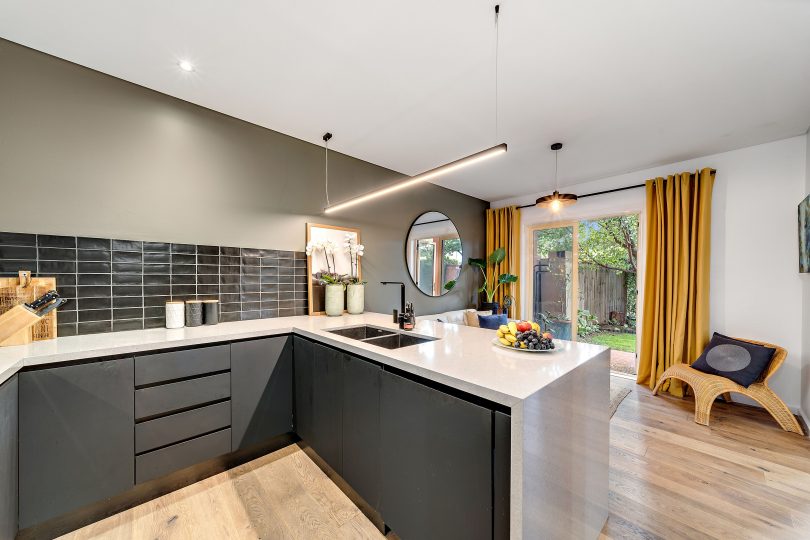 The Canberra market for good homes is as solid as ever says Ray White Canberra, in the wake of its pre-Easter auction event at Old Parliament House.

Taking periods traditionally associated with a lull in the property market, Ray White Canberra has breathed life into open-home inspections and subsequent sales.

At the pre-Easter auction on 17 April, much activity was stirred on a number of properties, including an entry-level one at prestigious Hughes and a fully renovated home in Turner that topped the night at $860,000.

Seven bidders were in contention for the Hughes property before the three-bedroom home on a 865 square metre block sold for $802,500.

Ray White Canberra Head of Sales Scott Jackson says the home had some renovations to the kitchen, but the rest of the property was fairly original. “It had plenty of scope to add your own touches and your own value into the future, that showed in the variety of bidders on it,” Scott says.

“Hughes is brilliant,” Scott says. “This home was in walking distance to the schools and shops as well. I believe the purchaser’s family lived nearby in the suburb, too.”

Steady demand for homes resulted in three of the 18 properties for auction selling prior to the pre-Easter major event. Six homes were sold under the hammer on the night.

Two bidders wanted the superbly-located 2/15 Towns Crescent, Turner, which has three bedrooms and a north-facing family room, achieving the top price at the auction at $860,000.

In contrast to the Hughes property, the Turner residence had all the work done to it.

“That was the second time we have sold for those owners. On both occasions, the way they presented their homes was just beautiful and so too were the renovations they had done,” Scott says.

“People fell in love with the kitchen and the styling they had done, the dream and the thought of living in this location in this townhouse.”

Scott says homes for auction may not be getting the competition they received six to 12 months ago, when five to eight bidders for a property resulted in a premium price.

“Whereas today we are still getting two to three bidders to the properties and getting where the market value is,” he says. “I think it is always a little bit slow over the election period, as people wait,” he says.

“Once that is all sorted out and people realise the sky hasn’t fallen in regardless of what happens, I think the good market will continue along.

“You look through all the suburbs, there are not enough good quality homes out there in the major demographics that our buyers are looking for,” Scott says.

Ray White Canberra’s next major auction event, the Winter Warmer, will be on Thursday night, August 22.

Dwayne Still - 30 minutes ago
Lucky to escape View
Chris Durban - 11 hours ago
A warm welcome, my best wishes for their future lives here. I hope they settle in and find peace and happiness 🤗... View
Cheryl Clare Riordan - 12 hours ago
What a lovely photo of gratitude and relief .... View
News 32

Hunter Smithers - 42 minutes ago
Staring at your speedo instead of watching the road is far safer for pedestrians !! View
Bob Foster - 8 hours ago
You had me till the 2nd sentence of your 2nd paragraph Gai Wil THEY need to realise that roads were built for cars etc, and a... View
Matt Flagget - 9 hours ago
Tony Siciliano yep, us too - gone. Born, raised and lived most of my life in Canberra but it’s green/left underbelly is rot... View
News 23