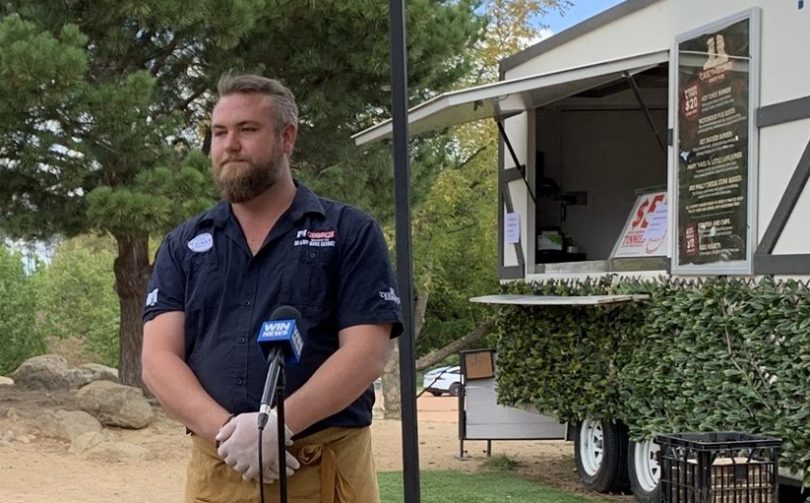 A court has been told the former publican of the George Harcourt Inn, who raped and violated two women on multiple occasions, is writing a cookbook behind bars.

She said he helped anxious inmates arriving in jail for the first time and was working on an Alexander Maconochie Centre cookbook to share with other prisoners.

Court documents show Leemhuis had filmed himself repeatedly raping or sexually assaulting the first woman while she was unconscious.

His crimes were discovered when a survivor’s mother, wanting to preserve family photos after the 2019-2020 Black Summer bushfires, was reviewing memory cards in her possession in May 2020 and found the horrific images.

Leemhuis also secretly took naked photos of the second woman before uploading them to an amateur pornography website.

Ms Graham argued his crimes were “opportunistic” due to the disinhibiting effect of alcohol and were not premeditated.

He was in a relationship with his former partners, she said, and he had not tried to create the same opportunities outside those relationships. 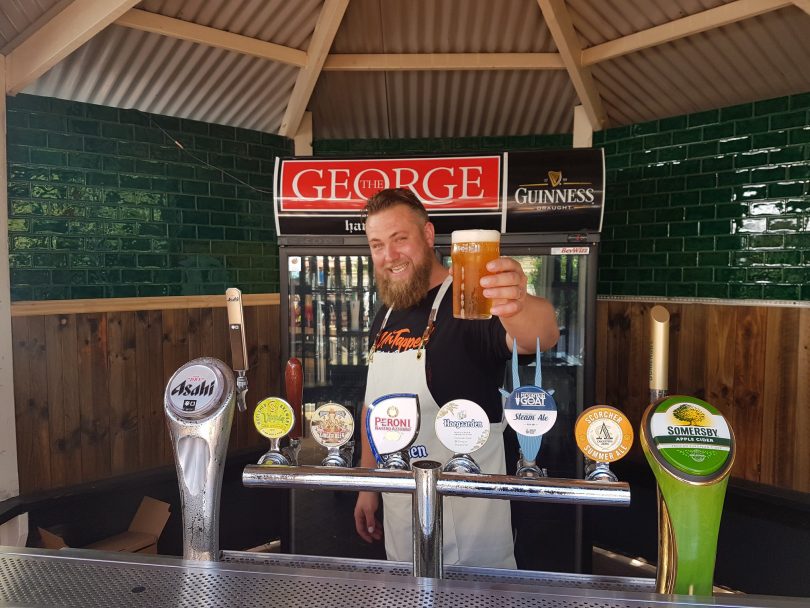 But prosecutor Trent Hickey said Leemhuis was not slurring or unsteady in the videos and the only “self-serving” claim that he had been drunk came from him.

Mr Hickey said there were two different victims in this case, and Leemhuis had offended 18 times over a combined period of 22 months.

“This wasn’t one-off offending; this was predatory behaviour,” he said.

“He took advantage of the relationship he was in with his partners.

“They must have assumed they would be safe and their autonomy would not be violated while they were in their own house, in their own bedroom.”

He said recordings showed Leemhuis winking at the camera or shining it on his face, which suggested he was filming for an audience – whether the audience was himself or someone else.

Mr Hickey said not only was the first partner assaulted, but she also had the humiliation that came from her mother discovering the recordings.

The second partner, he said, had the humiliation of knowing photos taken of her had been uploaded to a pornography website, and she had no control over them.

“He knew they were not consenting,” he said.

“The only reason he did it is for sexual gratification.”

While Leemhuis pleaded guilty, Mr Hickey described the prosecution’s case against him as overwhelming.

“He hardly could deny the offences. His face is captured in the photos on the film,” he said.

Justice John Burns reserved his decision and will hand down a sentence at a later date.

On 28 May, Leemhuis’ former partners told the Supreme Court about the pain and anguish his crimes had left them with.

“I believe his need to have full and total control over me was at the core of who he is,” one said.

Leemhuis’s other former partner said the photos were “humiliating and degrading”, and she was “mortified” that he had uploaded them to the internet, describing him as a “monster” who had committed “despicable crimes”.

Earlier this year, Leemhuis pleaded guilty to 22 charges, including four counts of sexual intercourse without consent.

His former partners have given their written consent to the media to name the man who violated them.