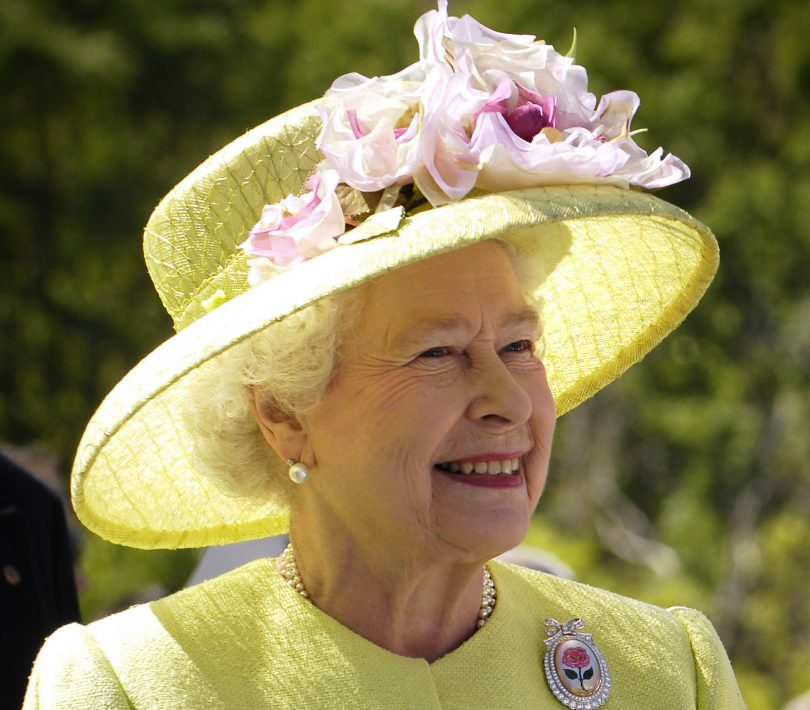 Monarchists argue that the steadying hand of royalty is a key ingredient in our stable and functional democracy, protecting us from tyranny. Photo: File.

It’s another even split in a RiotACT poll, this time over whether e-scooters are the next big thing in Canberra transport.

Up to 1,500 dockless electric scooters will be introduced in the ACT under a new share scheme. It’s anticipated the e-scooters will be available to hire as early as August 2020.

The ACT Government says the e-scooters offer a new alternative for “first mile, last mile” trips to connect residents to public transport hubs, and will be especially useful for tourists around the city and parliamentary triangle.

Many readers were less than convinced by the argument for the scooters.

Phil Hopkins said: “They have these in Prague – an absolute nuisance. Just dumped everywhere and riders have no respect for pedestrians. If people want scooters then they should buy their own. The ACT government need to really rethink this. I suspect they will profit from it though. Has to be the worst idea ever!!!”

Others were more supportive.

Our poll asked Are e-scooters a good addition to our transport options?

The nation’s eyes turned to Canberra this week as the National Archives released the Palace letters, contentious correspondence between Governor-General Sir John Kerr and Buckingham Palace around the time of the dismissal in 1975.

The letters have been kept private for decades although the search for a smoking gun indicating direct interference in Australia’s democratic processes has not yet revealed anything of substance.

What is clear, however, is that Her Majesty’s private secretary, Sir Martin Charteris, knew a great deal more about the Governor-General’s intentions regarding his reserve powers than the Australian Prime Minister Gough Whitlam did. Indeed, Sir John seems to have feared that Whitlam could demand that the Queen dismiss Kerr instead.

Republicans have always claimed that the fact an elected Australian prime minister could be removed via the authority of a hereditary head of state thousands of kilometres away is enough of a justification for the country to shed our constitutional ties.

Alternatively, monarchists argue that the steadying hand of royalty is a key ingredient in our stable and functional democracy, protecting us from tyranny.

“The release of the letters on Bastille Day is doubtless a complete coincidence,” one reader thought, while another commented “though the Palace was in the plot up to their eyeballs, Elizabeth and Charles ‘weren’t told’ on the actual day. No wonder Charteris flattered Kerr. And 45 years later, Morrison has his get-out-of-jail card. He will use this, to justify, All Hail King Charles. After all, in the ‘most successful multicultural nation on earth’, who else could be the head of state, but the white leader of the Church of England?”

I think MUM has done a great job helping the Commonwealth of Nations continue to be mostly an example to most other groups of nations.

I’m not a monarchist, but I doubt any of the possible replacements will do as good a job. 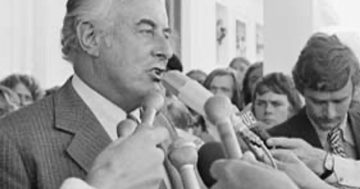 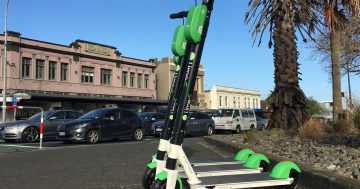