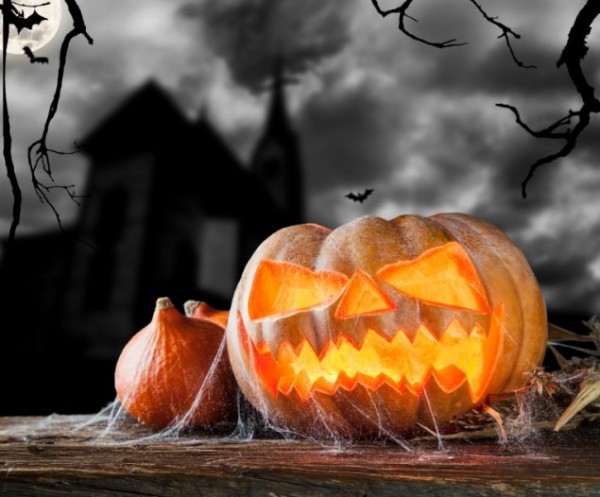 Despite the Melbourne Cup, it seems many readers are overwhelmingly in favour of getting rid of gambling ads on television. But the Cup isn’t the only somewhat controversial festivity. Halloween was once a total mystery to Australians. But now our streets are increasingly filled with trick-or-treaters.

Labor MLA Dr Marisa Paterson is calling for a ban on gambling ads, particularly during high-profile televised sporting events when children are a captive audience.

She had plenty of support from readers.

Jane Skillicorn wrote: “YES!!! So sick of seeing them especially when I know it’s all about profiting from people who are pretty desperate.” While Fleur Blackall wrote, “Gambling is a disease just like alcohol and nicotine … ban gambling ads just like we banned cigarettes and alcohol in the 70s-80s. Whose pockets are these gambling apps lining to have not been stopped?”

We asked: Should we ban gambling ads on television? A total of 1327 readers voted. One choice was: No, gambling is legal, we’ll make our own choices. This attracted 14 per cent of the total, or 270 votes.

Alternatively, you could’ve voted: Yes, normalising gambling is harming us all. This attracted a massive 86 per cent of the total, or 1657 votes.

This week, we’re wondering how you feel about Halloween? As Canberra’s streets filled with small witches and wizards seeking lollies, there were still plenty of people who were annoyed by the American institution.

“For every one person who has gone to the effort to deck their house out this year with ghosts, ghouls, spiders, bats and other really scary stuff, there’s at least another who is appalled this American schmutz has infiltrated our society,” Ross Solly wrote.

“These are the people who tut as they walk past Captain Jack Sparrow’s poop deck, the same people who refuse to acknowledge Valentine’s Day. In some cultures, these folks are known as party poopers, wet blankets, buzz killers.”

Not everyone agreed with him.

Brianna wrote, “For a start, Halloween is now recognised as mostly American but it had its origins in England and went over to America with the first white settlers. I have a sign up at my door telling all that I don’t celebrate Halloween. I don’t need my dog going off at the door knocks for hours on end.”

But Earthdog (perhaps tongue in cheek?) wrote, “Like the decorations idea. Just give the visiting kids a litre of red cordial and a kilo bag of sugar between them and send them home. Fantastic. Seriously let the kids have their fun. The world is a grim enough place at the moment.” 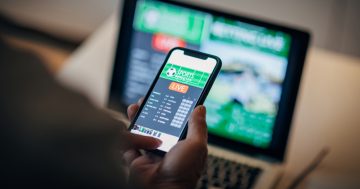 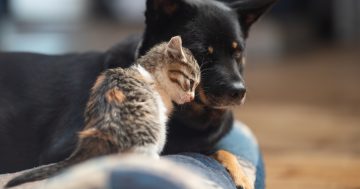 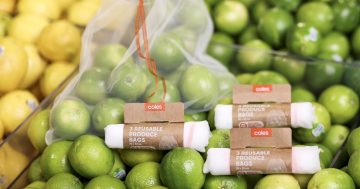 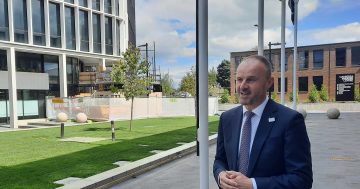 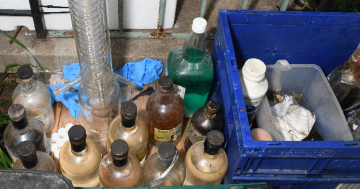