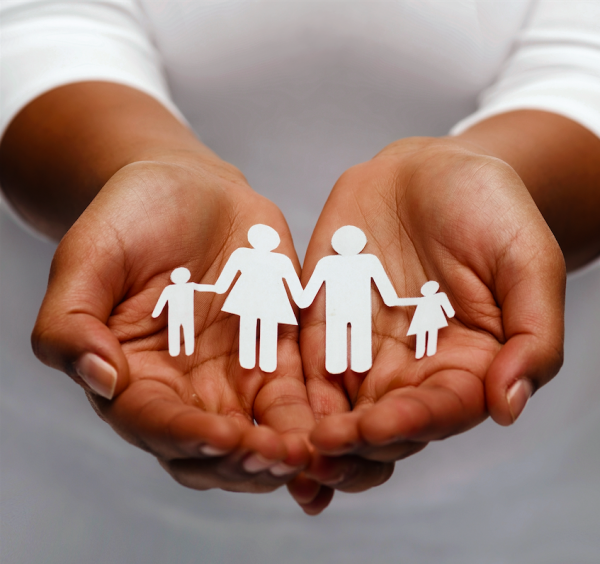 Many small local charities are in dire need, but are we burned out by charity giving? Photo: File.

It seems too many public holidays are never enough for Canberrans.

Fresh off two long weekends in a row and bearing in mind that the ACT marks no less than 13 public holidays including Canberra Day and Reconciliation Day, the Queen’s Birthday long weekend, the October long weekend, Christmas and Easter, we wondered whether it was all too much.

This year we were one of the few jurisdictions to allocate a public holiday when Anzac Day fell on a weekend. Only Victoria takes as many breaks from work as Canberrans do, although almost all the holidays fall in the first half of the year.

So we asked Does the ACT have too many public holidays? And the answer was an unequivocal ‘no’. Indeed, with 1078 votes cast and a thumping 82 per cent majority, it’s clear that our sample of Canberrans is overwhelmingly in favour of taking a break.

This week we’re wondering about charity burnout. Hands Across Canberra has launched a major Canberra Recovery Appeal after many Canberra charities have been hit hard by the double whammy of bushfires and COVID-19.

Most of the 250 charities for whom Hands Across Canberra raises funds have experienced increasingly complex demand for their services, while at the same time struggling to raise funds. Many charity volunteers are older Canberrans who fit into the vulnerable category for COVID-19 and have been forced to curtail their time.

But after a summer of brutal fires and frantic fundraising, it seems that many people are feeling burned out and jaded by the charity-giving experience. As all too many locals down the coast remain stuck in tents or without electricity many months after the fires wreaked their havoc, donors are asking where their money went?

It’s a fair question amid allegations that some charities have high administration costs and little transparency around where their donations go.

That’s not the case with small local charities who rely on donations and have no connection with the major national and global charities. Hands Across Canberra says their surveys show 97 per cent of charities have been affected by the lockdown, and 83 per cent have sustained a significant impact. Some charities may not survive the economic hits.

So this week, we’re wondering how widespread the negative attitudes are towards charity giving.

One Response to Probing the polls: never too many holidays, and are we burned out by charity giving?
Filter
Showing only Website comments

I learned my lessons with charity and have stopped giving money to charities. I now only provide food and other physical items. I’ve received marketing material from many charities over months and years that would have cost more than the donations, including from charities that are reputable and known to have low admin costs.

Many people would be shocked if they knew what percentage of donations of many charities and not-for-profit organisations actually goes to frontline services where the money is needed most, instead of wages, salaries, perks, marketing, rent, commissions, utility bills, fundraising etc. and other overhead costs.

Some charities make it easy to donate food and items by outlining the items wanted or required to be collected or received in person during operating hours, which is also a good way for charities to not rely on charity bins that are inefficient because of time spent sorting through the donations and dumping or fly-tipping.

Barbara Boswell - 19 minutes ago
Definitely hope so. Love V8s.... View
Dale Brittain - 34 minutes ago
Choco Munday i experienced them first hand. I understand what you are saying View
Choco Munday - 36 minutes ago
Um....no. The green lobbyists had the ear of government then, and they will oppose this now, even more fervently. The inner c... View
News 33

Jim Cox - 43 minutes ago
Businesses should be able provide a safe environment for both their staff and patrons. Bring it on. View
whatwik - 2 hours ago
Confidently guessing the overwhelming majority of us will read that as human rights for those who are vaccinated/ doing the r... View
Kate Smith - 3 hours ago
What steps are the conscientious objectors going to bring to the table in the interests of public health? I am all for your c... View
News 33

thatsnotmyname - 1 hour ago
With the growing population bigger is better. Shame this will need to be scaled back! build it I say. View
James Vetos - 2 hours ago
This is what's wrong with the system. No one in Yarralumla can see this development. The only time would be if you drive past... View
Opinion 3

The ACT will start moving away from emphasising the number of people who have been in the community while infectious...
News 20

A kangaroo has been rescued three times in one morning from the freezing waters of Lake Burley Griffin in Canberra....
Property 26

Did anybody seriously believe that the ACT lockdown would not be extended this week, with cases oscillating between the mid-teens...
Community 63

Site work is anticipated to begin this month at the 16-turbine Crookwell 3 Wind Farm, with commissioning expected to commence...
News 62

It can't be a true Canberra suburb without a playground. And sure enough, the new suburbs of Taylor and Coombs...

@The_RiotACT @The_RiotACT
Easily accessible on the edge of Canberra's northeastern suburbs, Mulligans Flat Woodland Sanctuary is a popular refuge for walkers keen to spot an echidna or three https://t.co/8g9q2757Yv (30 minutes ago)