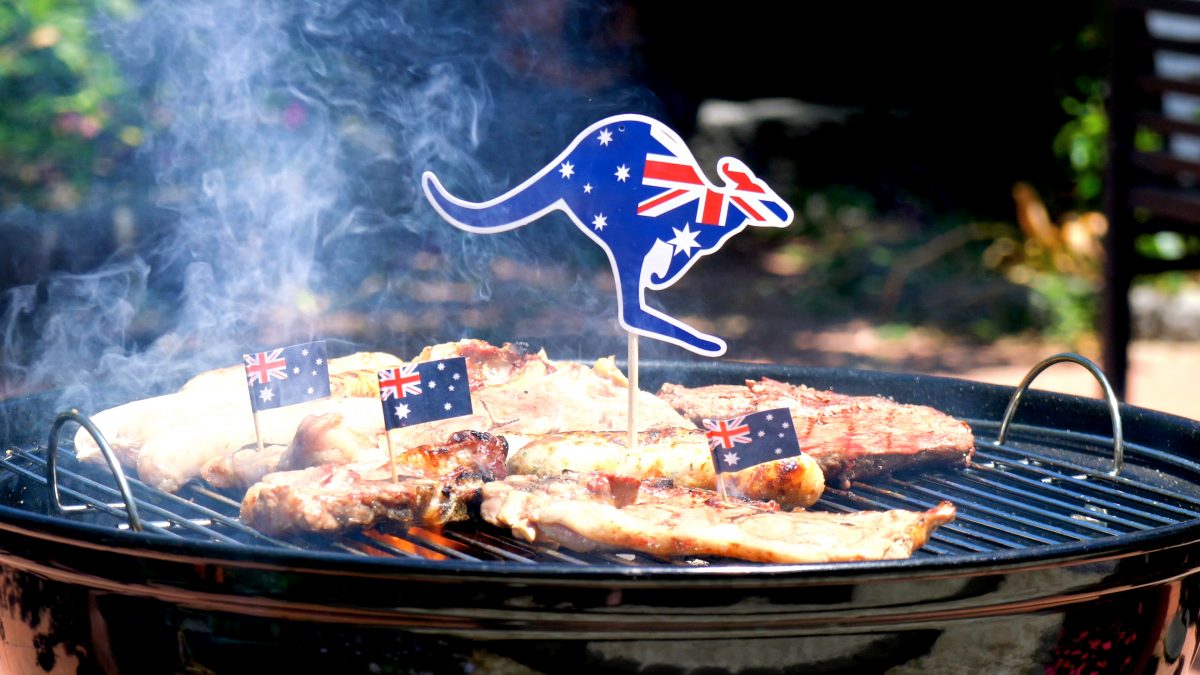 More than a few Canberrans have concerns about the pace of change in the city, according to our most recent poll.

The Federal Government’s Centre for Population predicts Canberra will grow by almost 100,000 within the next decade, reaching 550,000 by 2033, but experts say that strategic planning for the ACT didn’t go beyond the half-million mark and the tension on our infrastructure is showing.

Brad Gordon commented “[feels] like 450,000 is in Gungahlin”, while Shannos wrote “The ACT Government (and nationally for the last 30 years) has maintained a growth mentality based on immigration, construction of housing and consumption. The consumption cycle is driven by developers who sponsor the need for high density (sustainable) living. The result is obviously not sustainable or desirable.”

This week, we’re wondering whether you think public servants should be allowed to choose whether or not they mark 26 January as Australia Day?

Chris Johnson reported this week that Australian public servants can ask for another day of leave instead of the 26 January Australia Day public holiday. As the date and what it symbolises become increasingly controversial in some quarters, APS employees can request through their immediate managers or their agency heads to work on 26 January and substitute it for an alternative day’s leave.

It is a provision most state and territory governments – including the ACT – are not providing their public servants.

Prior to the election, Scott Morrison’s Coalition government forced the federal workforce to take leave on Australia Day, Anzac Day and Queen’s Birthday (now King’s Birthday) public holidays, so the change of direction is a conscious choice from Labor.

It’s also been a divisive one among readers.

“The whole matter is rather silly. Any public servant can negotiate with their manager to take leave on specific dates. I have had this type of conversation with Muslim and Hindu staff who wish to trade one holiday for another. Having worked on Christmas and New Year’s Day it is not that big a deal. Get over it,” one reader said.

But another reader asked “What next? Public servants picking and choosing when they take any public holiday? They can save them all up and just have a week off whenever if it comes to that.”

Our poll question this week is: Should taking the Australia Day public holiday be mandatory?

I would be interested to know which experts say Canberra was only designed for 500,000. The National Capital Authority clearly states Canberra was designed as a series of towns connected by open spaces… seems a no brainer that open spaces are future developments.

Genevieve, the government doesn’t “predict” Canberra will grow by 100,000. It deliberately targets and funds massive immigration, which will inevitably lead to the extra 100,000.

Of course there are “growing pains” as the population increases and the city changes. It’s important to try new things to address them, but I’d really like to know how people expect to “pause and reassess” and stop people from moving to the ACT if they choose.

Without new people moving in, the Canberra population will age and shrink. And the densification is necessary in part because there’s only so much land available for development in our small territory. And also because continuing to subsidise lifestyles associated with suburban sprawl is unsustainable.

Why would you write only terms of infrastructure, Genevieve?! Time, surely, to explore the issue of perpetual growth, for that is what we have. This is all fed by endless, yet largely avoidable, and entirely unnecessary, immigration.
More people, consuming more, without a foreseeable endpoint! Yet, inexplicably, you have yet to find cause to question it. Think, half million in Canberra, 6 or more million Sydney & Melbourne, and it won’t stop there!
Don’t see a problem for our Environment?
You are intelligent woman. So, let me tell you, you should!!

This speaks to the breakdown of social cohesion in Australia; in this case specifically around population growth and Australia Day. Worse still, parliament isnt addressing the issues. The ALP and Coalition aren’t providing leadership on what matters to ordinary people. They’re too entrenched in their ideologies. Surely a plebiscite on Australia Day should come before a referendum on a “Voice”.

Agreed, Simon. Our ‘eternal’ immigration-fed population growth is the most important challenge facing us, yet commentator refuse to address it. This leaves the arena open to the small fraction of ‘growthist’ who benefit from a process that is, by any reckoning, unsustainable. All growth comes at an environmental cost. Picture the future of our south coast with 6 miilion in Sydney, 6m in Melbourne and 500000 in Canberra. I defy anyone to claim this will not have enormous environmental consequences.

What don’t we get.

Genevieve, take your blinkers off!

If people CHOOSE to work on the day then that is fine… it is when the choice is taken away it becomes an issue…
Whilst writing this I am thinking of all of those who have worked on public holidays in the past and only received a pittance in ‘thanks’ for being forced to do so…. noone fought for their rights or thought of them until now…now, when it could affect them.

I wonder how much of this noise stems from Millennials and their collective sense of entitlement.
Reality check: you don’t have a God-given right to Choose everything.
If you’re employed to work Mon-Fri in a small business, you can’t ‘choose’ to skip Tuesday and ‘work’ Sunday when the shop is closed and it’s much less draining for you. Likewise, if you work Mon-Fri and the government decrees that the whole country (save essential personnel) shall not work on a particular day of commemoration/celebration, or mourning – so be it.
You may have been able to beat your parents into submission/exhaustion

to work on a public holiday, for example as an emergency worker, is one thing, but choosing your public holidays according to one’s ideologies and/or preferences is a sign of a breakdown of social cohesion. Political leaders should act on it, not doing so is a sign of bad leadership. We are one country/one society with a certain set of values, traditions, culture. A breakdown of these can have disastrous consequences. Look for the common denominators that will make Australia Day a worthwhile day for all.

Be careful what you wish for. While I appreciate that folks are not keen to celebrate 26 Jan and that faith followers of different religions want their own celebration days, if we start pick your own adventure for public holidays business will simply say no and refuse to honour claytons public holidays. And who can blame them. We have a regular routine of holidays and while some are outdated (Sovereign’s Birthday for example) they are milestones in our calendar.
Business needs surety to plan rosters and wages and if public holidays become an individual choice then we are likely to not have any.
I personally only want to change our National Day to truly reflect the end of colonialism and not the start of it 9 July 1901. 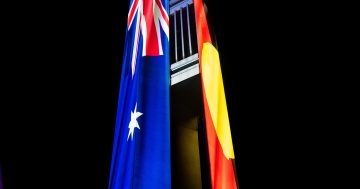 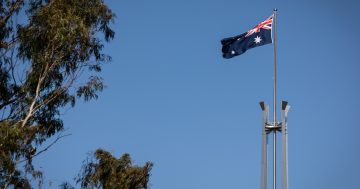 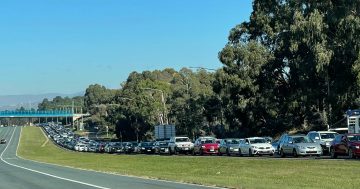 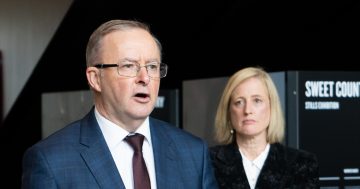 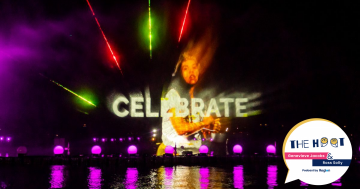