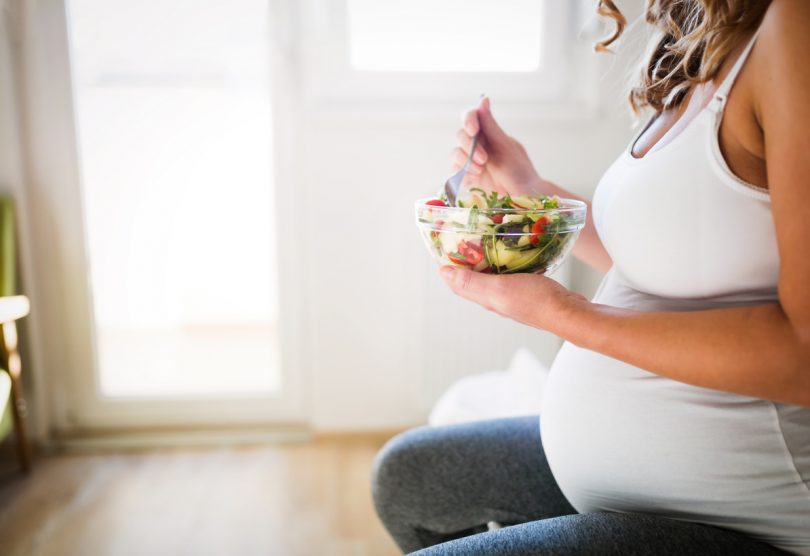 Gestational diabetes is on the increase in Canberra and Dr Chris Nolan is encouraging women looking to start a family to get timely with their lifestyle and eating habits.

Gestational diabetes is on the increase in Canberra with more than 15 per cent of expectant mothers affected by the condition and a prominent ACT doctor warning that it is a trend that needs to be curtailed.

One of ACT Health’s longest-serving Endocrinologists, Dr Chris Nolan, said that the biggest change he has noticed in over 13 years working in the ACT is the rate at which mothers-to-be are developing gestational diabetes.

Dr Nolan said that this is a trend that can and should be minimised sooner rather than later.

“In the ACT, as is the case globally, the prevalence of gestational diabetes has been increasing significantly,” Dr Nolan said.

“In 2010 in the ACT 5 per cent of expectant mothers had gestational diabetes but by 2016 that figure rose to 15 per cent.

“What we do know is that this rise is due to a number of risk factors including an increase in pre-pregnancy weight, more mothers having babies at an older age and more mothers coming from a high-risk ethnic group.

“Timely prevention, timely intervention and timely treatment is the key to managing type 2 diabetes – a condition in which lifestyle is key to outcomes,” Dr Nolan said.

“For women who are contemplating starting a family, the message is to get timely with your lifestyle and eating habits to create and enjoy a healthy pregnancy. 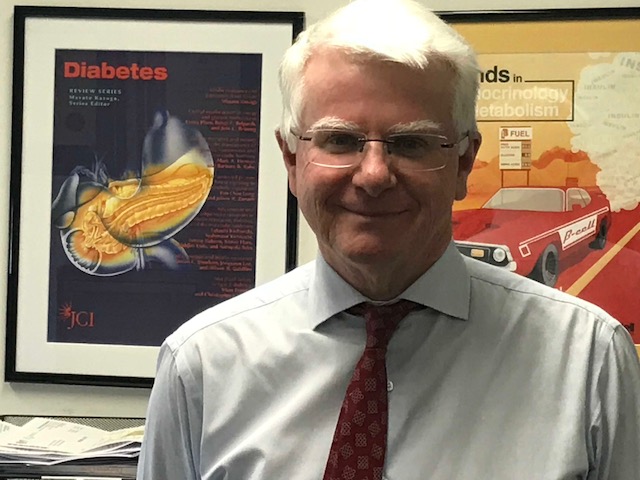 “It’s important for mothers-to-be to get their pregnancy off to a good start because the effects of diabetes in pregnancy are not just short term but long term as well. In the short term there are increased risks during pregnancy and labour, and risks for the baby of high birth weight and birth complications,” Dr Nolan said.

Most women will no longer have diabetes after the baby is born but some women will continue to have high blood glucose levels after delivery.

In the ACT thorough screening for diabetes during antenatal care allows expectant mothers and their health practitioners to work together to manage the condition should it be detected. For those women who need extra assistance and support in managing their diabetes, ACT Health has a Specialist Antenatal clinic.

Dr Nolan received a 2018 Diabetes Australia Research Grant to explore the genetic factors that explain overlap in the risk for type 1 and type 2 diabetes, research that will help to further explain the complexities of increasing prevalence of both types of diabetes.

Dr Nolan hopes the research will lead to new approaches to the prevention and management of both type 1 and type 2 diabetes, following a granular look at the genetics involved.

However, in the meantime, Dr Nolan is concerned about the need to tackle the increasing rates of gestational diabetes and is working to increase awareness on this topic.

Have you suffered from gestational diabetes and, if so, how did it affect you and your baby? Do you think more needs to be done to prevent this condition?

I have had t1 diabetes for decades. Despite not being athletic at school, since turning 55, I have run 21.1k in 95mins, run 100m in 12.8s, done marathons on xc skis, most recently a 50km race in Japan, led rock climbs, and had fun on inline skates and unicycles. Diabetes does not have to limit you.

JDRF has given nearly $2 billion to diabetes research and related endeavours, yet things continue to get worse. An Inquiry into corruption and incompetence in medical research is needed.

While this is absolutely an issue, I believe further research needs to be undertaken and broad generalisations such as pre-maternal weight need to be kept in check. Anecdotally, I know of three women in between the ages of 27 and 32 who developed PGD. They were all slim and active with healthy BMIs. On the other hand, I know many women who have been overweight when they fell pregnant and have had problem-free pregnancies.

Also, the whole idea of women living their life cautiously in case they become pregnant does not sit well with me. Many women find themselves unexpectedly pregnant and have no issues; others do “all the right things” and struggle to conceive, remain pregnant or have difficulties during their pregnancies. It would seem that the guidelines don’t count for so much as luck and timing.

Jody Berg - 5 minutes ago
Jo Martyn , you should paint some! View
Mandii Bennett - 7 minutes ago
Betty Meiksa thanks for bringing joy View
Alice Caroline - 2 hours ago
I saw one in a tree along the Queanbeyan river walk💕 so cute! Such a gorgeous idea. View
Opinion 98

David Hunter - 19 minutes ago
Kimmy Hunter…..get ready 😂😂 View
Alex SmilyLex - 22 minutes ago
Juts not the coldest time of the year. Let that be Qld. View
Adam Allica - 24 minutes ago
Jon Billows they don't even pay to fill the pot holes, although they do seem to love speed bumps, so it would be amusing to s... View
News 18

Margaret Edwards - 23 minutes ago
That’s where I fell in love with aqua aerobics many years ago. View
Tracey Crump - 30 minutes ago
Lizzie Parlane I think the pools will remain open (post lockdown) but the fitness programmes, including aquarobics will cease... View
Lizzie Parlane - 4 hours ago
Incredibly disappointed. I have used both pools for 18 years now - through pregnancy, to teach my son to swim, to keep fit. T... View
News 12

JC - 35 minutes ago
Cool story. Except that isn’t what has happened. No where near that much has BEEN spent on lightrail nor has what has been... View
nadine - 2 hours ago
Exactly, when our population was around 250k we had 3 hospitals. Our population as almost doubled but we only have 2 public h... View
whatwik - 2 hours ago
Any informed updates on schools in the ACT and Victoria planning to commence staged returns on 5 October, but NSW not until 2... View
News 23