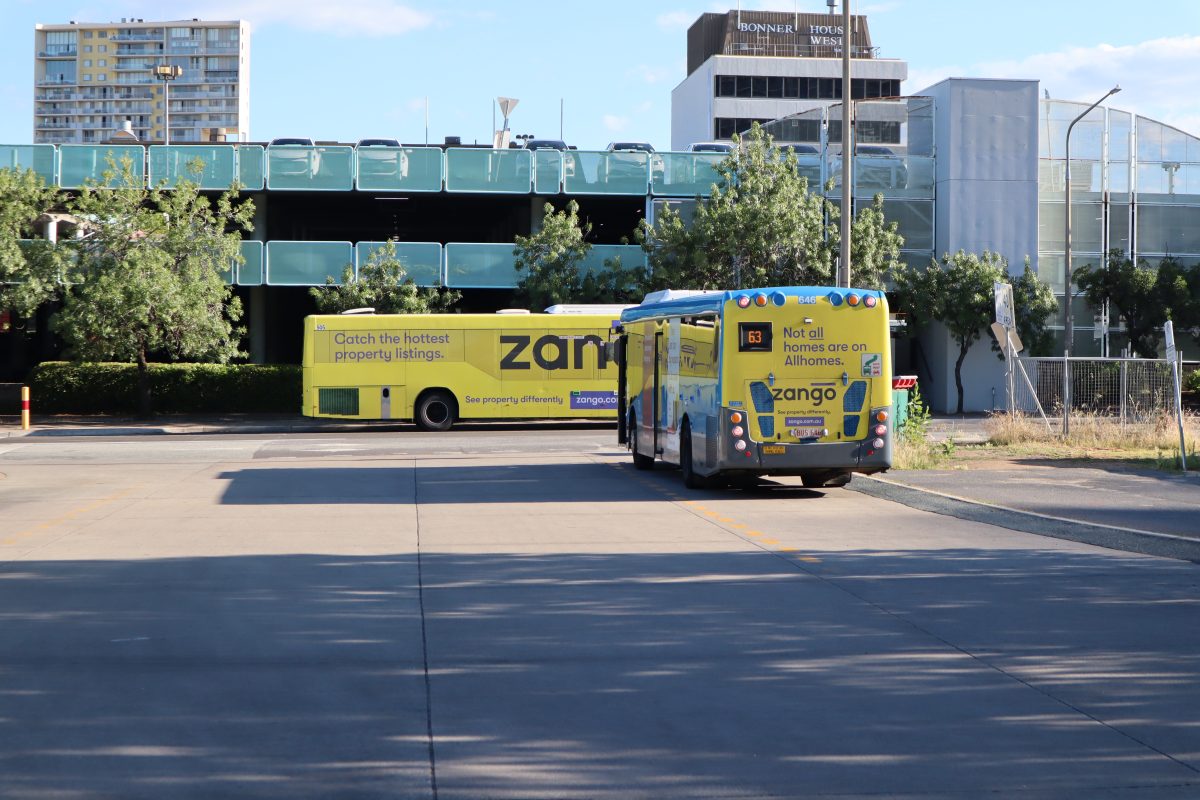 It’s expected masks will no longer be required on public transport after the end of this month when the ACT’s public health emergency declaration comes to an end. Photo: Region.

The Territory government is in the process of consulting workers and unions over a likely end to the public transport mask mandate in just over a week.

It’s expected masks on buses and light rail will no longer be required from the end of the month (30 September) when the ACT’s public health emergency is scheduled to end.

NSW commuters will no longer need to wear a mask onboard from Wednesday (21 September) and the mandate was dropped in South Australia on Tuesday (20 September).

Throughout the pandemic, the ACT’s and NSW’s public health settings have largely remained in alignment with each other.

However, there have been multiple occasions where NSW has jumped ahead of the Territory.

NSW Premier Dominic Perrottet described the change as a “common-sense approach” that brought rules for bus and train travel in line with the rules for planes and airport terminals.

Masks stopped being mandatory on domestic flights on 9 September following a decision at National Cabinet by state and territory leaders. Masks had been mandatory on planes since August 2021.

NSW Health recommends that people wear masks where they cannot physically distance themselves from others and in settings where there are vulnerable people and those at high risk of severe illness.

In the Territory, face masks are mandatory in high-risk settings like hospitals, residential aged care facilities and correctional centres.

The Australian Medical Association has criticised the piecemeal way states and territories have dropped mask mandates, calling the move a “major decision which will have consequences”.

The ACT’s public health emergency declaration has been in force since March 2020, when it was enacted for an initial period of five days.

A number of other public health rules, including the requirement for a positive COVID-19 case to quarantine and for businesses to develop a COVID-19 safety plan, are currently in force under the emergency declaration.

Those rules will either need to be reinstated under different legislative arrangements or they will come to an end at the end of the month.

ACT Health has yet to confirm precisely what the arrangements will be beyond this date.

Special pandemic management laws, which can be enacted for 90 days at a time, will remain in place beyond 30 September. These will allow the government to essentially step down from an emergency but continue to manage the impacts of the pandemic. For example, the Health Minister will be able to regulate gatherings, mandate face masks and check-ins, and record-keeping requirements.

The Chief Health Officer will also have the power to be able to direct positive cases and their close contacts to quarantine or isolate.

So if the public health mandate ends. What right do they have to force a mask mandate?
There is no law saying we have to wear masks on public transport and no health directions outside of emergencies.

Instead we have the government looking like its deciding in our best interests but its a non-issue as they have no choice.

There is no way to extend the public health emergency.

I was looking to catch a bus on the weekend and saw an article on the Canberra Transport website, saying that some services on Saturday 17th Sept would be cut due to Covid -related driver absences.

So, by the end of September, there will now be fewer people on public transport wearing masks. It’s still a higher risk setting; confined space breathing recycled air. Continuing to wear a mask would be a good idea.

Please continue (or start) to wear a mask. The decision to end the mandate has been made by Politicians. The AMA are warning that this is a “major decision which will have consequences”.

Who do you believe, a Politician or the AMA?

You are kidding right?

As a frontline Health worker after nearly 3 years I just had COVID. It is close to 2 weeks and I am only 80% recovered. It was no joke.

Terrible idea to stop wearing masks, not that it was enforced anyway

I will keep wearing mine

Stephen Matthews Good. Individuals can manage their own risk. If you want, you can wear a mask everywhere. No problem.

The virus, as always, will comply with the rules.

We had a mandate? Funny, never saw a mask.

I caught a bus yesterday. Most passengers had a mask on.

Unions??? Don’t you mean health professionals? Surely they are ones who have the knowledge to confirm if it is safe to remove the mask mandate.

We’re you aware that everytime you didn’t wear a mask on a bus or LR, you were liable for a $200 fine? 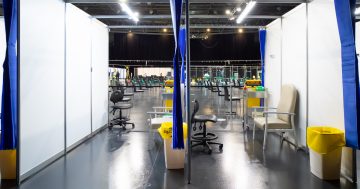