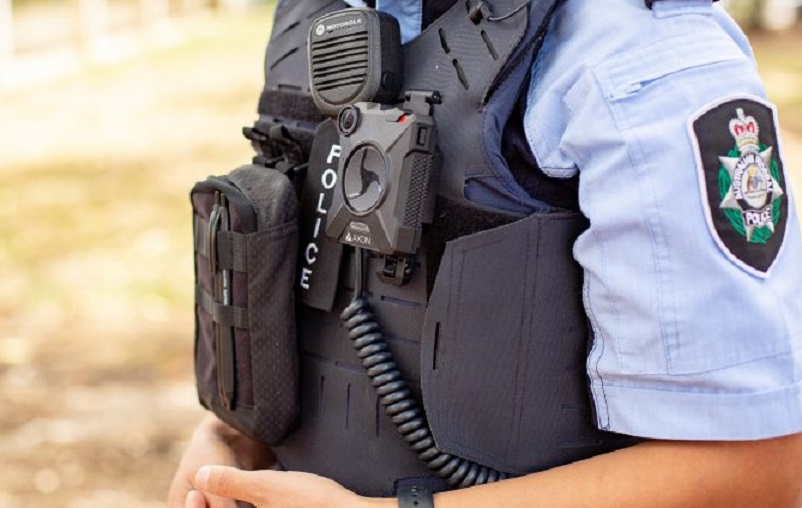 The Queanbeyan man was arrested as part of investigations into an alleged historic sexual assault. Photo: File.

A Queanbeyan man has been charged with one count of aiding and abetting the alleged forcible confinement of a Kambah woman in 2011.

The 32-year-old’s the third person charged over the alleged historic sexual assault as part of an investigation by ACT Policing’s Sexual Assault and Child Abuse Team (SACAT).

Detectives believed there were still more people out there with information who had been unwilling to speak about it so far.

A woman came forward to police alleging the offences through the Canberra Women’s Legal Centre in June 2021. As a result, detectives arrested her former partner and two of his associates.

Police have alleged her former partner assaulted and forcibly restrained her at their Kambah home while she was holding their then six-month-old child.

Detectives said she was then forced into a vehicle, assaulted again, then driven to another residence where she was made to hand over the care of her child to family members.

It was further alleged the victim was knocked unconscious with a tyre iron and driven to two more addresses where she was restrained, violently assaulted and raped over three days.

Police have encouraged anyone who witnessed any domestic, family and sexual violence to speak up and come forward as a way to support those impacted by it.

If you or someone you know has been affected by domestic, family or sexual violence, you can report to police by attending a police station or calling 131 444.

You can also submit an online report for historical sexual assault incidents that occurred more than six months ago.