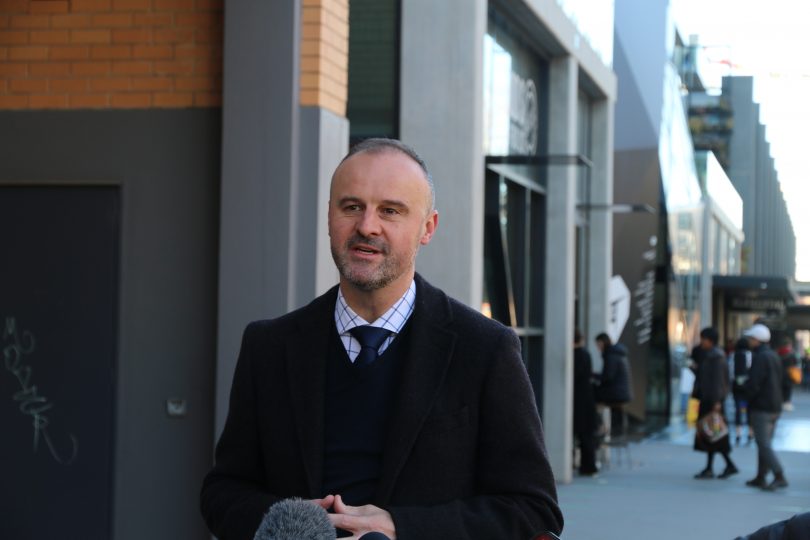 Despite there being no cases in the ACT, Queensland will close its border to the ACT and NSW from 1:00 am Saturday less than a month after they were reopened.

Queensland Premier Annastacia Palaszczuk made the announcement on Wednesday morning (5 August), saying the state could not risk a second wave following an influx of cases in Victoria and a steady stream of new cases in the Greater Sydney area.

“We have to act decisively, we have to put Queenslanders first,” she said.

The ACT has not recorded any new cases of COVID-19 in almost a month and was officially declared to be coronavirus free over the weekend as the final case recovered. Victoria recorded another 725 new cases and 15 deaths today.

Despite there being no cases in the ACT, Queensland’s Deputy Premier Steven Miles said the Territory must be declared a hotspot as people were flying into Queensland from hotspots via Canberra.

Chief Minister Andrew Barr said he was somewhat surprised about the announcement having had no advanced notice, but determined it was a matter for Queensland.

“As I understand, their reasoning is that some NSW residents from hotspot areas have been flying through Canberra Airport – I am not sure there is evidence to support that but I am happy to see it if it is the case and we could endeavour to address that,” he said. 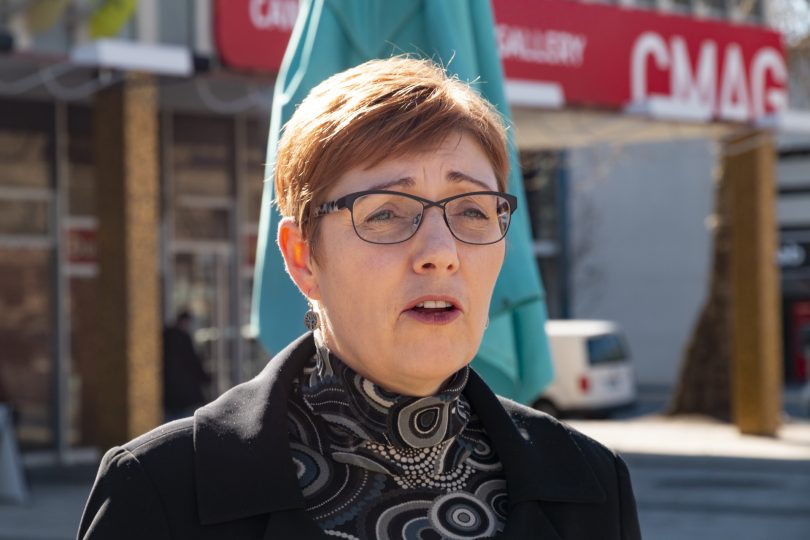 Health Minister Rachel Stephen-Smith has warned Canberrans against travelling outside of the region. Photo: Dominic Giannini.

“What is clear is the pandemic is making people anxious and making decisions accelerate, but ultimately we have to all accept the fact that we are living with this for possibly many years into the future.

At least five people have crossed the Queensland border by falsely declaring they had not been to a designated hotspot. Two women tested positive after lying on their forms while three men returning to Queensland from Melbourne have all been tested and are awaiting results.

ACT Health Minister Rachel Stephen-Smith has urged Canberrans to remain in the Territory and advised against travel outside of the Canberra region, which currently remains COVID-free.

However, there are no travel directions in place for Canberrans at the moment.

All returning residents from Victoria are required to notify ACT Health and self-quarantine for 14-days.

There might be a lot of self important public servants upset at this decision.

We are a country governed by panicking fools whose own incompetence becomes more apparent with each irrational action on each passing day.

Bad news for cane toad fanciers, but keeping the border open with NSW is a much higher priority for the ACT. 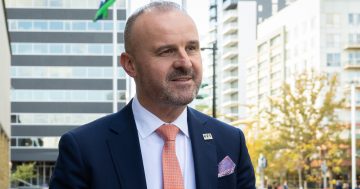 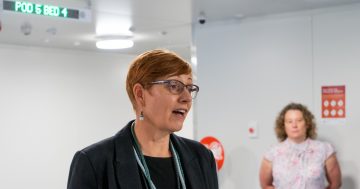