Rabbits to be culled at Goorooyarroo reserve as sanctuary expands 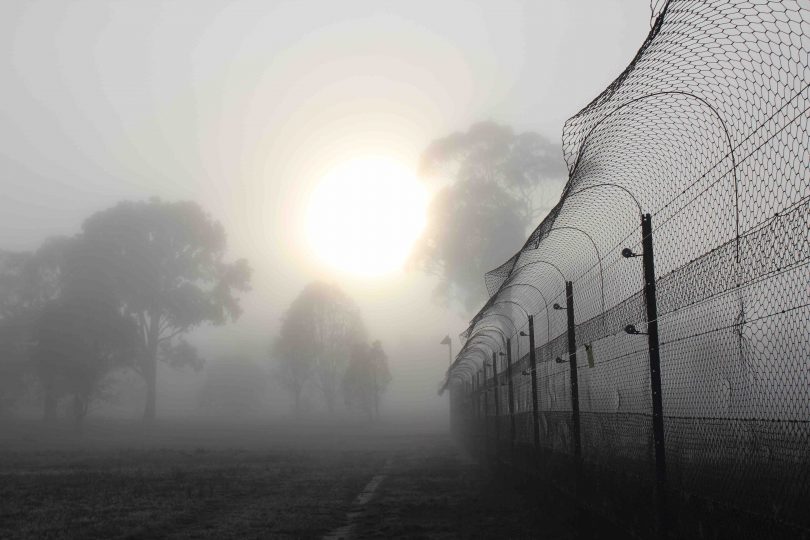 Goorooyarroo reserve has a new predator-proof fence and now rabbits and hares are to be removed. Pictured is the fence around the original Mulligan’s Flat sanctuary. Photo by Adrian Manning.

Rangers will use a combination of poison baits, shooting and removal of harbour/shelter to cull rabbits and hares at Goorooyarroo nature reserve as part of the expansion of the popular Mulligans Flat woodland sanctuary.

From midnight tonight (February 12) until 9 am on Friday, March 1, the 801-hectare southern extension of the sanctuary will be closed to the public while the control program takes place. This includes both the Goorooyarroo nature reserve and the Throsby offset area.

“Rabbit and hare management is the first priority for pest animal control before we start targeting foxes and feral cats.

“This control program follows on from the successful work done in the original sanctuary,” he said. 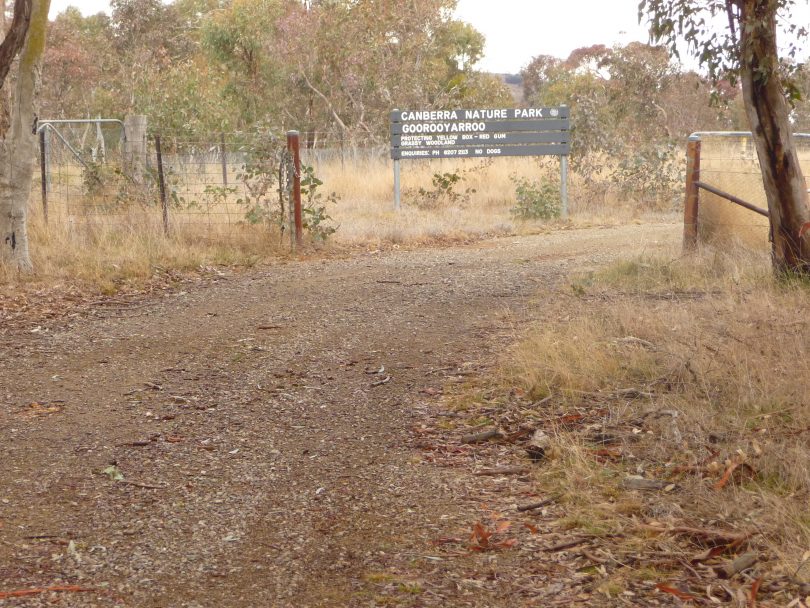 “This program was so successful that no rabbits or hares have been seen or reported in the sanctuary since September 2016.

“This is a remarkable achievement and has seen many lessons learnt which can now be used in the expanded sanctuary.

“The larger sanctuary will provide greater protection for larger populations of reintroduced species. It will also be a great asset to the community.

“There will be new tracks and signage installed, more research programs, new species returned and a new visitor and learning centre.”

Work began to triple the size of Mulligans Flat woodland sanctuary in mid-2017, with Goorooyarroo nature reserve and the Throsby offset area effectively becoming the sanctuary’s southern enclosure. The new fence around this enclosure took 18 months to complete.

Mulligans Flat woodland sanctuary manager, Dr Will Batson, said that the rabbits need to be removed as they breed so frequently and would take over if foxes and feral cats were removed first.

He said that the rabbits burrow through soil, increase erosion along the creek line and eat the native plants.

“It’s all to look after the Yellow Box-Red Gum Grassy Woodlands which is a critically endangered ecological community,” Dr Batson said.

He said that eastern bettongs, eastern quolls and bush-stone curlews have also been re-introduced into the sanctuary and its extension will open up the opportunity to build on their population and bring in new species such as the Rosenberg’s monitor and possibly koalas.

Dr Batson said that some “real conservation goals” are being achieved at the sanctuary which gets around 50,000 visitors a year. 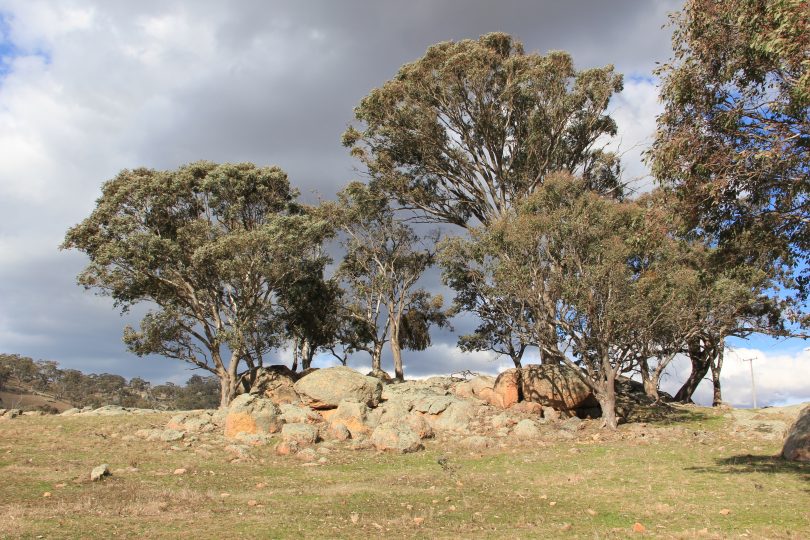 In the last budget, the ACT Government allocated nearly $600,000 for the eradication of rabbits and hares from the sanctuary, with the program to continue over the next two financial years.

The Government also provided $1.6 million for the construction of an ecotourism learning centre at Mulligans Flat, with Dr Batson saying the centre will hopefully open early next year.

“We strongly encourage the public to not access the reserve in this time,” Mr Iglesias said.

“Parts of the Centenary Trail that run through the reserve will also be deviated to the outside of the Sanctuary. Signage will be in place.”

“Parts of the Centenary Trail that run through the reserve will also be deviated to the outside of the Sanctuary. Signage will be in place.”

This seems to be another example of where the ACT performs some worthy projects but does not plan for the possible adverse or inconvenient consequences. When advised of such, as I am doing now, the response is usually “Whoops I never thought of that.” So perhaps the solution in future is to do more thinking.

Volunteers needed to put the polish on echidna population