This is from the deep end of Canberra’s musical gene pool:

Waterford’s new single Reasoned is heading out into the world.

Reasoned is a song about confusion. About getting lucky and knowing that luck is fleeting. Sitting in the sun enjoying the good times, but feeling pre-emptively nostalgic for the good times when the bad times come, as said good times continue (thus thwarting those good times). Sure, the narrative lacks structure. But the tune is lovely.

And Waterford is a band of men from Canberra. A band of men who play literate rock or, in drummer-speak, music by dudes who read. They’ve shared the stage with Oh Mercy, Crayon Fields and Lazy Susan and their 2010 single London, England was spun on JJJ, ZZZ and, ah, Yass FM.

Reasoned is lifted from the forthcoming album Say Ok, recorded with Bruce Callaway (The Triffids) and mastered by Casey Rice (Songs, Dirty Three). The film clip (produced by Missing Bits Productions) was completed despite Government security ushering the band off Canberra’s laneways with stern words of reproach. Waterford, sticking it to The Man (before apologising and heading home for a cup of tea).

There’s more about this on the Birds Love Fighting website.

Well worth checking out even if they do describe Haig Park as “the junky pine forest in Braddon”.

The full album is coming out on 31 October and they’ll be instore at Landspeed that day as well as a big show at the Polish Club on 18 November (supported by the Ellis Collective for full emotional overload). 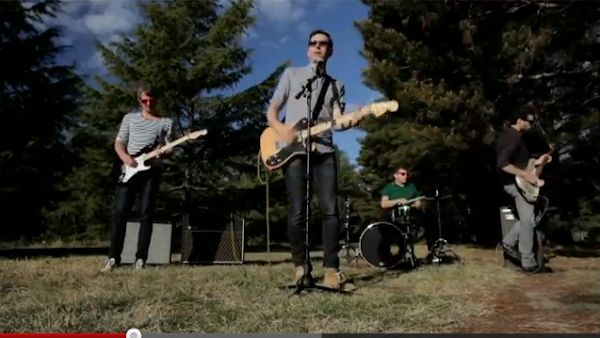 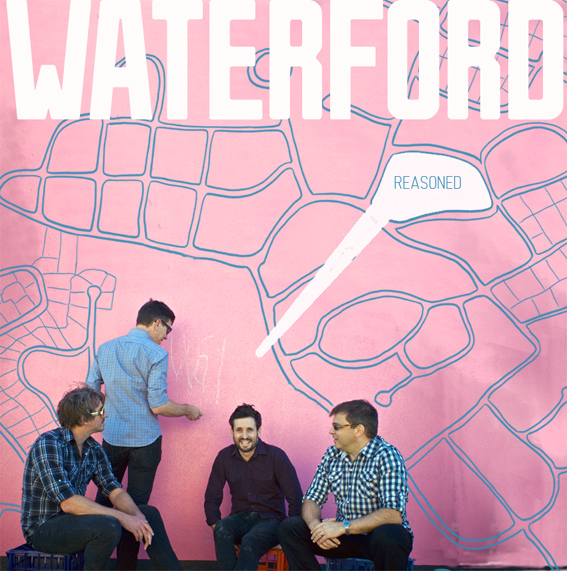 Forget the folk overload in this town and go and see these guys. They are good. You’ll have a ball.

Jake Winters - 1 hour ago
Ana Martinez enjoy mother x View
Nicole Thomson - 6 hours ago
Becky Cormack if it’s In a format for a random person to engage with (which it Isn’t) Plus schools are indicating it will... View
Natalee Gersbach - 7 hours ago
If only we had NBN, working from home and kids schooling from home might not be such a huge issue. Almost our entire suburb h... View
Food & Wine 3

OldMan Wyatt - 5 hours ago
I have always preferred chocolate rather than seafood at Easter View
FishCo Fish Market - 6 hours ago
Thank you for your lovely feedback. Anna truly loves what she does and this will mean a lot to her. :)... View
Michelle Littlewood - 9 hours ago
FishCo Fish Market Thank you for your fantastic service and exceptional seafood. Anna was wonderful when placing my order, an... View
News 32

Paul Dowden - 17 hours ago
Laurence Kain I was there. View
show more show less
*Results are based on activity within last 7 days

@The_RiotACT @The_RiotACT
With empty shelves, panic buying and stressed customers, how are Canberra’s supermarket workers coping with the COVID-19 crisis? https://t.co/cf17uw7t3t (4 hours ago)