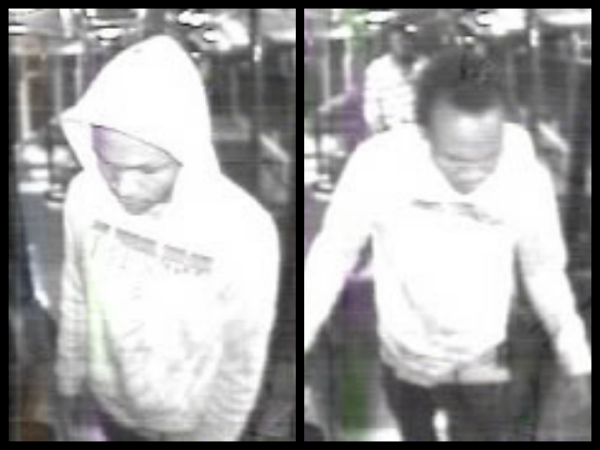 Around 10pm on Wednesday, 13 November an ACTION bus driver was assaulted by a man as he boarded the bus on Captain Cook Crescent.

As a result of the assault, the bus driver sustained a broken nose.

The man can be described as Sudanese in appearance, 183 cm (6’) in height with a slim build. At the time of the incident he was wearing a white ‘hoodie’ and dark coloured pants.

Police are urging anyone with information which can assist in identifying the man, or anyone who witnessed the assault to contact Crime Stoppers on 1800 333 000, or via www.act.crimestoppers.com.au. Information can be provided anonymously.

filthy wankers. I hope the bus driver is ok.

Helen Brinsmead - 4 hours ago
Are they? Are they really? For a city state of 400 000 they're pretty good. Been to Geelong, Launceston or Elizabeth lately? View
Ryan Molyneux - 4 hours ago
Helen Brinsmead and that's exactly why our local council facilities, health services and education services garbage. View
Michael Roy - 4 hours ago
I strongly argue for paid parking to be used for local public realm. Eg paid parking in Braddon should be used for beautifica... View
News 4