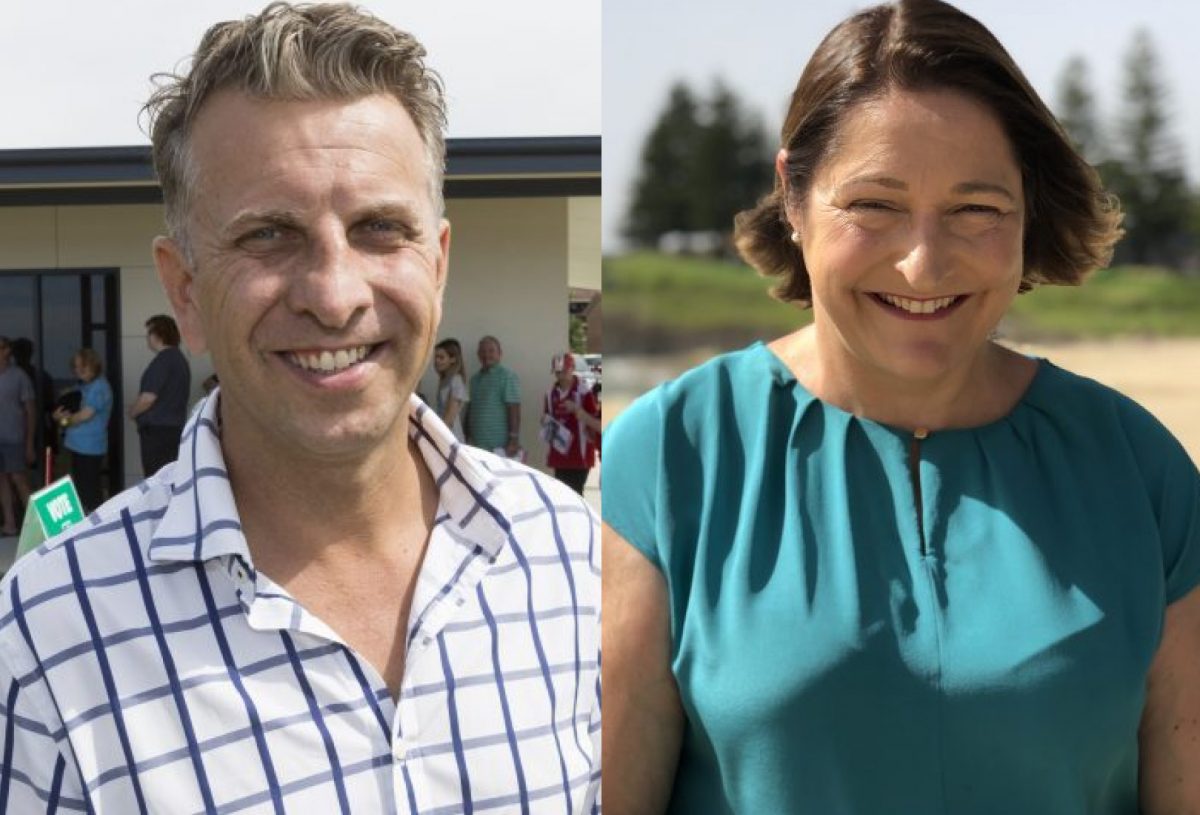 Just two hours before Labor’s Fiona Phillips was set to officially claim victory, her Liberal opponent Andrew Constance has thrown a spanner in the works, requesting a recount of votes for the Federal seat of Gilmore.

Three-and-a-half weeks after the election, the final count saw Mrs Phillips ahead by 373 votes; however, Mr Constance says he has “strong grounds” for a recount.

“As counting has progressed over the last couple of weeks, my scrutineers have raised concerns in relation to certain aspects of the process, particularly the scrutiny of informal votes,” he said.

“Given the close result, I believe there are strong grounds for a recount and I have submitted a request to the Australian Electoral Commissioner.

“I will not be providing any further comment at this time while the Commissioner considers the request.”

Mrs Phillips cancelled her Tuesday afternoon press conference at the eleventh hour, saying “we have just received notice from the AEC that the declaration for Gilmore has been deferred and will not occur today as planned”.

The recount comes more than a week after the Albanese Government claimed victory over Mr Constance, a State Bega MP and former NSW Roads Minster.

Ms Phillips snatched the seat from the Liberals in 2019 after the party vote was split between break-away member Grant Schultz, who ran as an independent, and Warren Mundine, who was parachuted in by then-Prime Minister Scott Morrison.

It’s been a tumultuous first term for Mrs Phillips, with Gilmore hit by bushfires, drought and flood, as well as COVID-19, but she says she has been a determined voice for her constituents in their time of need.

The strong result at the polls against one of the Liberals’ top guns is a reflection of Mrs Phillips’ on-the-ground approach.

She said the election campaign was a “pretty wild time”, and the wait for a result “has been pretty excruciating”.

“Andrew has been a local member for 18 years and a state minister, so it was never going to be easy,” she said.

A confident Mrs Phillips has already been meeting with the new Labor ministers in Canberra about visiting Gilmore.

“To finally have an opportunity to have direct input into things like housing and health is just phenomenal,” she said.

“To have access to first-hand information from the government is absolutely wonderful. I’ve already tapped some ministers on the shoulder and told them they need to come to Gilmore.”

Mrs Phillips said affordable and social housing were “pivotal to creating change” and were at the top of her agenda.

“We’re establishing the National Housing Supply and Affordability Council and working with state and local governments as well in terms of what we can do,” she said.

“The previous government has not taken any lead on that at all. If we can get that happening, well, that will be really exciting.”

She also proposes to target health, GP shortages and disaster mitigation, with plans to invite the new Minister for Housing, Homelessness and Small Business Julie Collins to Gilmore, as well as the Minister for Agriculture, Forestry and Fisheries, and Minister for Emergency Management, Senator Murray Watt.

Mrs Phillips says being part of a Labor government will give her a much louder voice in parliament.

“As a first-time MP, [the Liberal Government] didn’t share any information with me,” she said.

“Even during the bushfires, it was very hard to get information.

“Being an opposition MP was very, very difficult. The way I was treated was disgraceful. They cut me out of everything – every single thing.

“But I just tried to do what I could with the information I had.

“Now I’m in government, it’s going to be amazing.”

Sorry Andrew looks like you will have to work like the rest of us. Given your skills as NSW Transport Minister maybe you could drive a bus.

I guess Andrew is within his rights. But 18 years already to make a contribution? And is there some other life beyond politics? 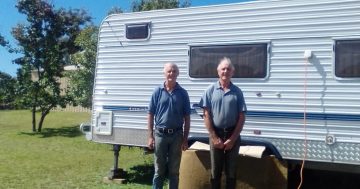