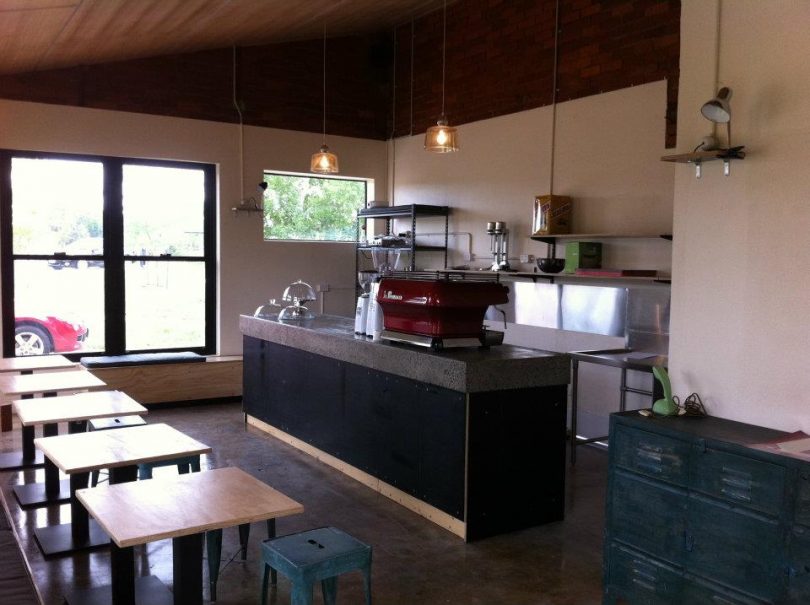 The cafe as it looked when Redbrick first opened its doors in December 2011. Photo: Supplied.

Ten years ago, Tim Manning and his wife Myf opened a small espresso bar and coffee roasters in Curtin shops. Exposed brickwork in the shop gave them the perfect name: Redbrick.

With a staff of two running the sunny cafe, Tim planned to roast coffee in the corner, but as he told Region Media, “from there, we got very busy.”

They chose the corner block at the Curtin shops because so many cafes were centred around the city.

“We were looking for a place that had a lot more character and somewhere that was really easily accessible for the community. People embraced it and they loved having life back in their local shops. That was our objective, just to have a really warm and inviting place where people could come and hang out and also just have that connection to where coffee actually comes from,” Tim said. 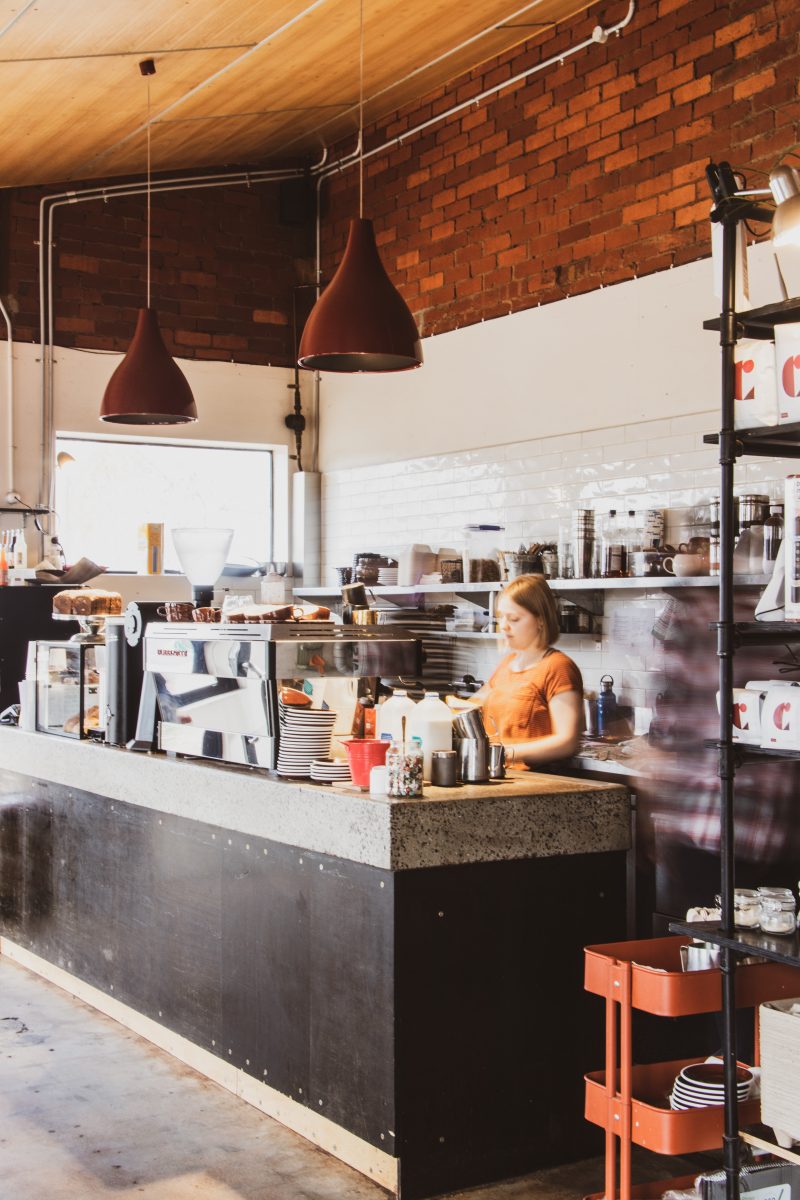 After a decade, the cafe at Curtin remains an important part of the Redbrick business. Photo: Supplied.

A decade later, Redbrick has grown to 68 staff, five Canberra locations, and local and international wholesale customers. Tim has seen Canberra’s coffee scene grow both in size and reputation, and he is excited to see more people recognising that change.

“The last 10 years have seen a lot of talented people stay in Canberra as opposed to leaving to chase bigger fish. I think having the talent stay in the town has really changed the vibe of the city.”

Redbrick has certainly kept hold of many talented staff over the years, an impressive feat in an industry with notoriously high employee turnover.

Tim says a “huge part of the team” has continued to work with the business in one form or another. From baristas who’ve become roasters and managers to the former employees who now run a design business that does all of Redbrick’s branding.

“There’s a pretty long list of either Redbrick employees or alumni who are still involved in the business.” 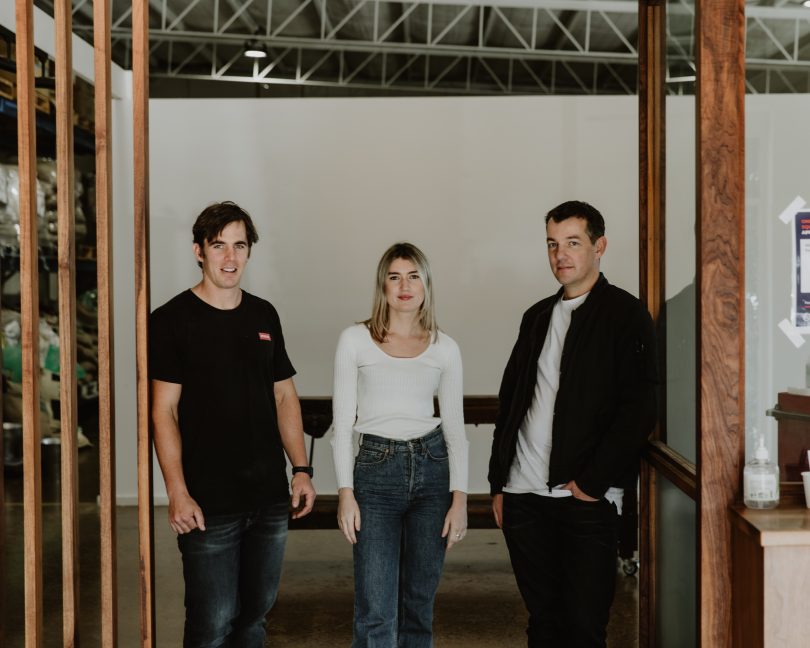 As well as their headquarters in Fyshwick and the Curtin cafe, Redbrick also runs Clay in Turner, Makeshift in the Nishi building in Acton, and the recently opened Arc on Constitution Avenue. They also supply three espresso bars in downtown Seoul and sell wholesale coffee to other international buyers in Korea and China. But despite the global interest, Canberra is still a central part of their business.

“We’ve always said we’re happy to take on new challenges and grow as a business as long as we never compromise what we’ve already established,” says Tim.

“That little shop in Curtin is actually really important to us in that it maintains the life that it has, and we get to deliver what we did on day one, 10 years on.

“As long as that’s possible and it has the same vibe then we’re happy to take on new challenges because it also creates new opportunities for the team that work within the business.” 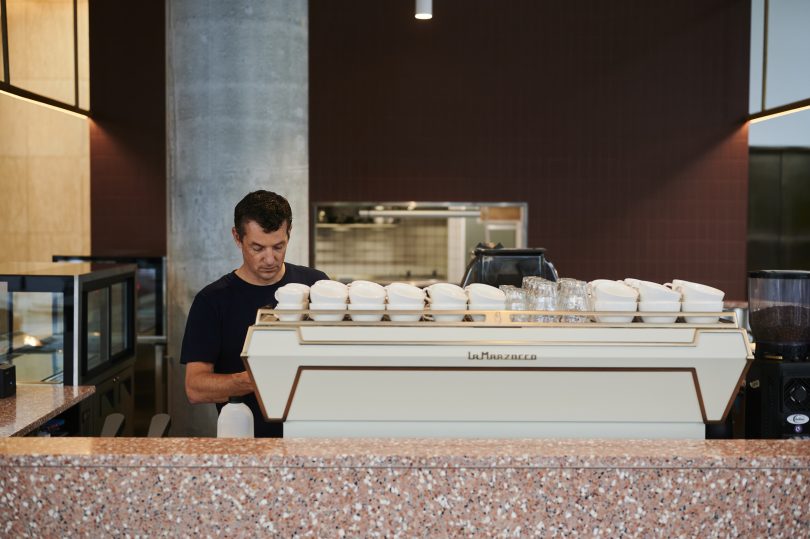 To celebrate a decade of quality coffee, Tim and the Redbrick team are hosting a community block party this Friday evening from 4 pm to 7 pm. 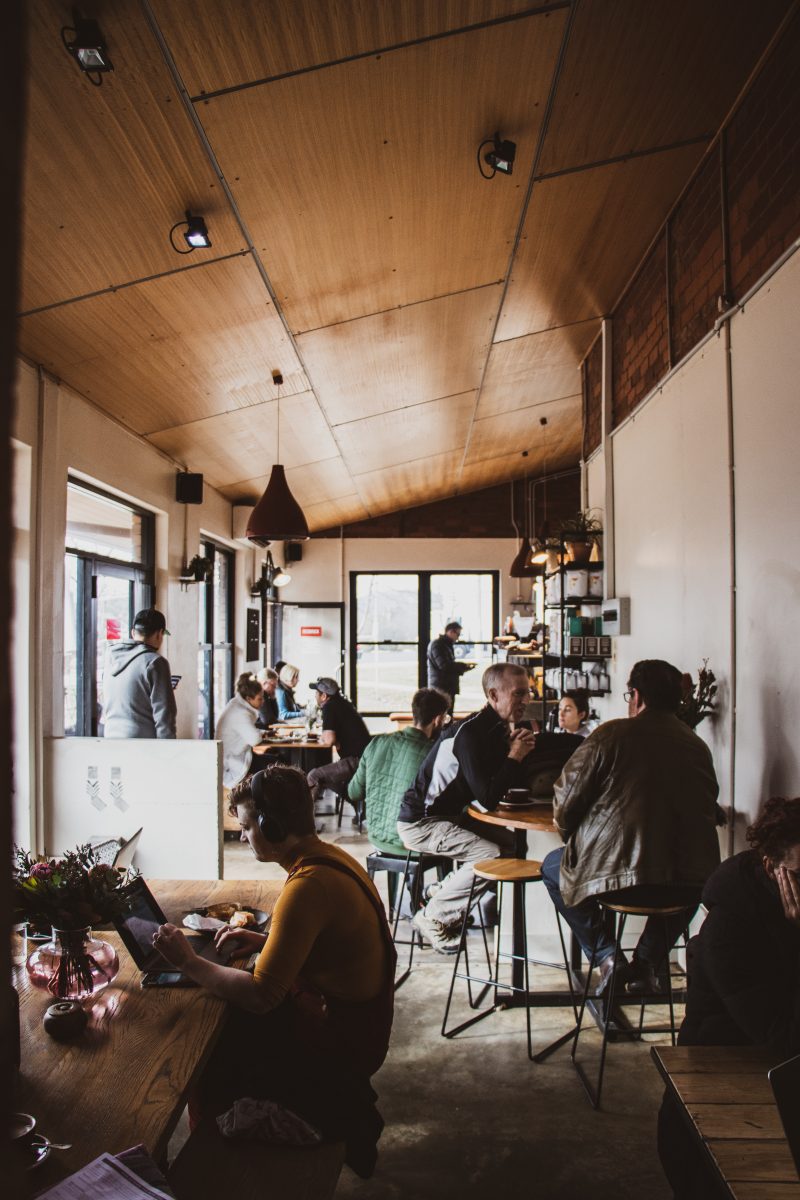 Unfortunately the predicted wet weather has caused a change of venue to their Fyshwick Roastery.

The event will feature live music from Canberra artists Lucy Sugerman and JEP, food vendors serving meatball subs, local wine and beer, and gelato made by local artisans Jasper & Myrtle. It’s safe to say there will also be plenty of Redbrick coffee!

So grab your picnic blanket and head down for the celebrations. 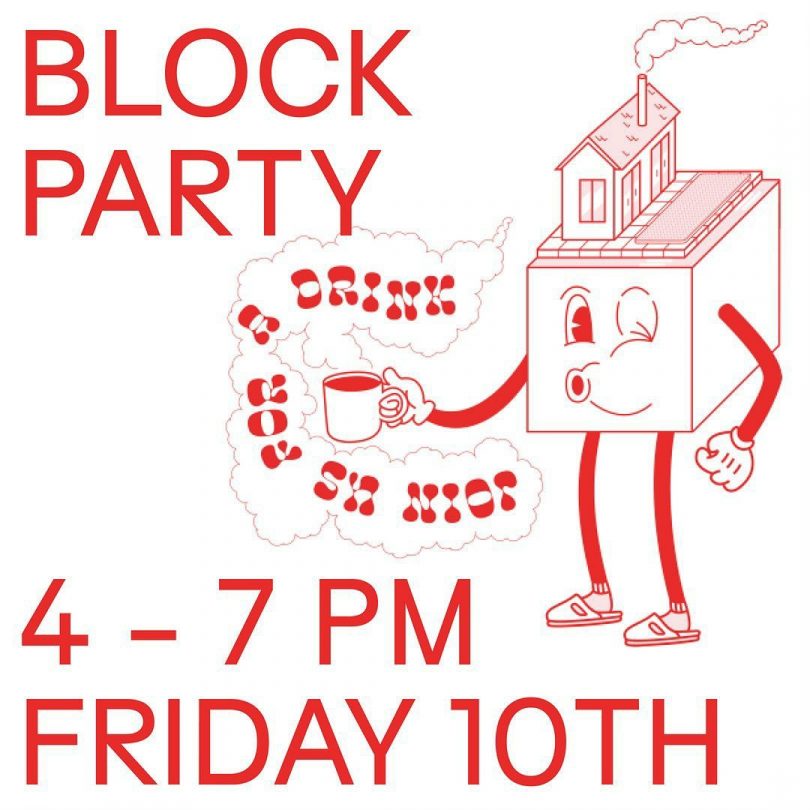 Sam Randall - 10 minutes ago
There seems to be a lot of people bitter about the CHOICE they made, now they direct their anger at the people who made the r... View
Camille Martin - 22 minutes ago
Milenko-Slavenka Jovanovic then what is it to you either? View
HiddenDragon - 35 minutes ago
It would be easier to take seriously the federal government's utterly over-the-top reaction to Djokovic's stance on vaccinati... View
Opinion 142

Errol Jobsz - 47 minutes ago
$10 million won't go far on that road. View
Brett Griffiths - 2 hours ago
Excellent! It’s the best bypass road, onto Jerangle then Bredbo, for when the Monaro highway is shut down, as it was recent... View
Topher Garlik - 2 hours ago
10mil that will fix the pot holes, if they serious can double that 💰 View
News 3

Farhan Khaliq - 52 minutes ago
Colin Parton story for your next book 😝 View
David Malcolm - 57 minutes ago
Well, isn't that ironic. View
Stephen Walker - 1 hour ago
About time - dodgy to the core. We were lucky. View
News 5

JC - 59 minutes ago
Is it the place of government or media to commemorate someone in that way? Whilst I cannot imagine what it would be like to l... View
Futureproof - 1 hour ago
I have COVID and in isolation. I needed to see the doctor for another matter, but couldn’t due to being infected. So now, I... View
kenbehrens - 2 hours ago
There seems to be a trend to talk down the loss of someone to Covid, by referring to them as a number, minimising the signifi... View
Lifestyle 20

Capital Retro - 3 hours ago
And this is a natural occurrence, about every 50 years. Next Canberra bushfire disaster due about 2050. View
phydeaux - 4 hours ago
Except that the ember attack critically affecting Duffy, where most houses were lost, was from the then adjacent pine forest,... View
show more show less
*Results are based on activity within last 7 days

The best coffee shops in Canberra

The evolution of Lonsdale Street Roasters

@the_riotact @The_RiotACT
Staff shortages due to COVID-19 are hitting every industry, including government services here in the ACT, with two #AccessCanberra service centres currently closed https://t.co/r9MnF3PXCY (17 minutes ago)