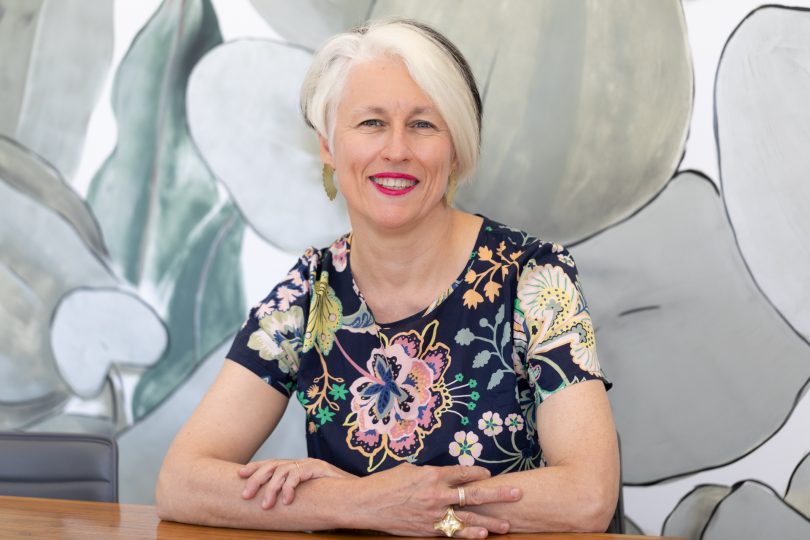 RiotACT and About Regional readers have woken this morning to depopulated Facebook feeds as the social media giant makes good its threat to ban publishers and Australian users from sharing or viewing any news articles on its platform.

Region Media group editor Genevieve Jacobs says the move is concerning in the midst of a pandemic where social media streams are a vitally important means of sharing health information.

Traffic to Region Media sites are at normal levels today. It appears that people who want to consume local news are coming directly to our sites.

“While this is an inconvenience, we still have other channels that drive significant readership and allow people to consume our news. RiotACT content doesn’t sit behind a paywall and is always free, so we encourage people to go directly to our website, bookmark it and read the latest Canberra news, views and opinions,” she said.

“We also have our weekly newsletter, and from now, we’ll introduce a new daily digest email to ensure that people don’t miss the latest local news.” 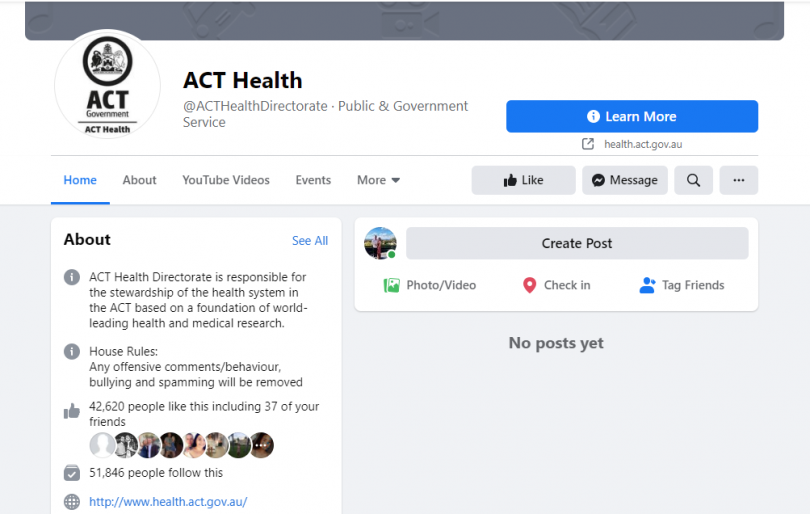 ACT Health was among the many Facebook pages down this morning. Image: Screenshot.

The move ups the ante in Facebook’s war against the Federal Government’s proposed media bargaining laws.

The bargaining code, which would require social media companies to pay media outlets for using their content, is currently making its way through parliament. It is designed to give publishers some return on their significant investment in the creation of Australian content.

However, Facebook claims the proposed laws create a one-sided process that forces it to pay for news at a level beyond its value.

“The proposed law fundamentally misunderstands the relationship between our platform and publishers who use it to share news content,” William Easton, Facebook’s Australia and New Zealand managing director, said.

“It has left us facing a stark choice: attempt to comply with a law that ignores the realities of this relationship, or stop allowing news content on our services in Australia. With a heavy heart, we are choosing the latter.”

The ban appears to have already come into effect for some users, who are now unable to post links to Australian news articles on their Facebook pages.

The move is likely to spark a backlash among users, and critics say the move could be disastrous for Facebook’s social licence.

Peter Lewis, director of the Australia Institute’s Centre for Responsible Technology, says “without fact-based news to anchor it, Facebook will become little more than cute cats and conspiracy theories”.

Mr Lewis said that “Australians should respond by ending their use of Facebook and using alternative ways to connect online”.

Readers of RiotACT and About Regional can stay informed and up-to-date by going directly to the respective websites.

Region Media has also moved quickly to keep readers informed by offering a daily news digest emailed directly to your inbox. You can sign up for the new email here.

No fan of Facebook but one thing it did do was given the unheard Australians a voice. Its not about the news, its about being able to ‘comment’ on the news and the actions of government, etc. We hear from politicians and journalists but only on sites that allow comments do we hear what the Australian people think (good or bad). This is an Election year and I feel Morrison was happy about this; negative comments about the Coalition and its warts have disappeared from Facebook (I think there was more public commentary on Facebook via News than another other platform). It benefits Murdoch (News Ltd) as well as they line up with the Coalition government in the run up to the next election. Freedom of speech, democracy and the voice of average Australians are the losers in Morrison’s strategy to take on Facebook.

As we’ve heard today, some important babies have been thrown out with the bath-water – but when (hopefully) that is sorted out, Australia’s army of phone zombies might discover that a large dose of Facebook cold turkey is a very good thing.

It’s concerning that we seem to have forgotten that we can get information directly from the source, for example in the story above where the BoM advise people to get their weather forecasts from, wait for it, the BoM’s own website. Absolutely nothing of value will be lost from users getting their information directly from the provider, instead of filtered through Zuckerberg’s advertising machine.

Hear hear NickWest, my thought exactly when I first heard the furore about it all. Stick it faceflop. All power to the individual sites.

Why would you end your use of Facebook? Facebook is not making this decision to stop sharing links to news articles. It is the Aus Government requirements. If anything lobby to have this overturned at the federal level.

Which is exactly what Facebook want you to do.

The facts are that news drives a lot of Facebook’s traffic, yet they don’t want to pay anything for the value they derive from that content.

Facebook are not simply a free platform, they are a massive conglomerate that curates and controls what you see in an attempt to exert market power over their competitors and make increasing profits for themselves. The government should hold firm.

More so with Google.

Google provide a search service for free, to garner page visits and generate ad revenue. Their whole business model in that regard is using other peoples work to get people to their site. You click a news link on google and you usually get an amp.google.com URL, which is google mirroring the news site, yet presenting it on their own site, and keeping the ad revenue. It is for all intents and purposes, stealing.

Facebook are exactly the same, because they mirror content to keep people inside facebook, which generates them more ad revenue. It’s not just news sites for either of them. Their whole model revolves around keeping people inside their sites, while using other peoples content.

JC,
Fully agree with that, its a symbiotic relationship.

I see the current situation as a short term lose lose but hopefully something better can come out of it.

I don’t see this as a bad thing at all. Sites like facebook and twitter very tightly control what news is shown on their platforms in any case, and are both heavily agenda based. I refuse to use either platform based on that, along with a heap of privacy and bias issues that are rampant on both.

The sooner people ditch these heavily censored platforms that use your personal information for financial gain, the better.

Yep, totally agree. About time they were knocked down a peg or two. 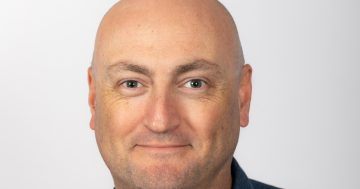 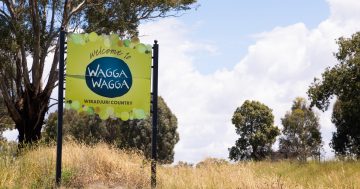