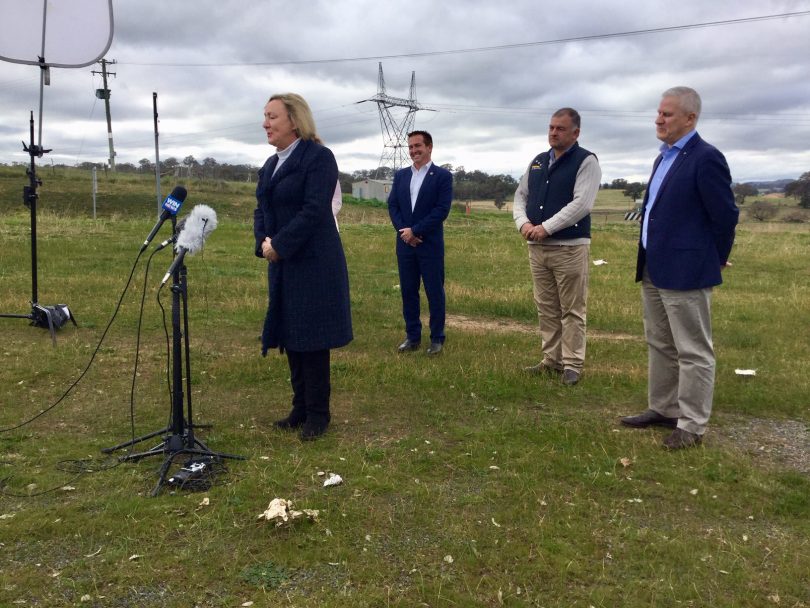 The Canberra Region Joint Organisation (CRJO) says it is delivering on its goal to source more funding for important regional projects, including better roads.

CRJO represents 10 councils in southeast NSW – including Yass Valley Shire Council, Goulburn Mulwaree Council and Upper Lachlan Shire Council – and provides a forum for them to work together at a regional level to identify shared priorities.

Roads have consistently topped the list of priorities and CRJO chair and Yass Valley Council Mayor Rowena Abbey said the CRJO was recently able to secure funding for councils by providing ministers with a prospectus of shovel-ready projects in southeast NSW.

READ ALSO: Freight and commuter connections key for new regional forum CEO One of the successful councils was Yass Valley, which has received $2.395 million to complete the rehabilitation of Nanima Road, Yass Valley Way and Shingle Hill Way.

“That money is for re-sheeting and will ensure the roads are up to standard for freight, tourism, getting kids to school and people to work safely,” said Mayor Abbey. “It also means the money no longer has to come out of the council’s pocket so we can spend it on other things in the region.”

Susan Bruce owns Poachers Pantry on Nanima Road and said she was waiting with “bated breath” for the re-sheeting.

“The first five kilometres of the road was initially sealed in the 1970s, when it was just a quiet track servicing a few properties,” she said.

“Traffic has grown incredibly during the past 50 years and the original foundations are in great need of repair. Hopefully we won’t have to wait another 50 years for the next major maintenance of the road.”