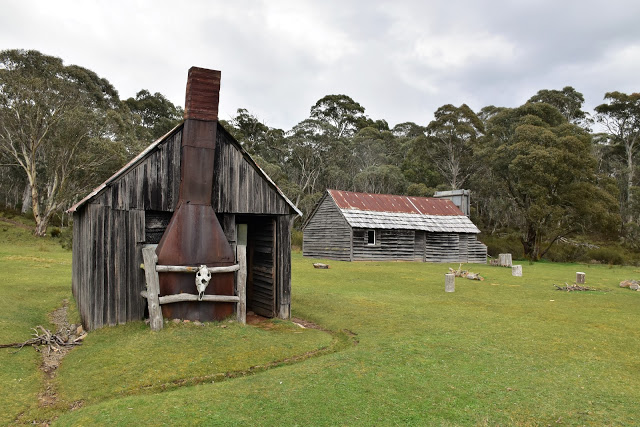 Relief has swept across the Snowy Monaro with a wanted violent sex offender captured and arrested without incident.

Police had been searching for 46-year-old Christopher Empey since November 23 after the GPS bracelet he is required to wear was located in the Baddiginnie area in regional Victoria.

Acting on information from the public, officers from Monaro Police District, with assistance from Southern Region Enforcement Squad caught up with Empey at Tin Mine Huts in the Kosciusko National Park just before dark last night (January 9).

News Empey was on the run sent a shiver through the community.

In 2003, Empey was sentenced to a minimum 12 years in jail. At the time, The Age newspaper reported that “After raping his victim, then aged 30, with whom he [Empey] had been drinking and dancing the evening before, Empey walked out of the building, looked up and down the street, and then returned to stomp on and kick her head.”

Justice Bernard Teague described the crime as “the acts of a monster.” The investigation to locate Empey over the last four weeks took in communities from Mansfield and Baddiginnie in Victoria, to Nowra, Thredbo, Jindabyne, and Cooma in New South Wales.

Police issued an appeal to the public late on Tuesday (January 8) with news that Empey could be travelling through the Snowy Monaro on a red mountain bike after selling a motorbike in Nowra and being spotted on CCTV.

Knowing Empey was cashed up and reported to have bush survival skills, the community held its breath.

Captured at 5 pm last night, Empey was taken to Queanbeyan Police Station and will face Cooma Local Court today (January 10) where detectives from Victoria Police will seek his extradition.

Police have thanked the NSW National Parks and Wildlife Service and the community for their assistance.