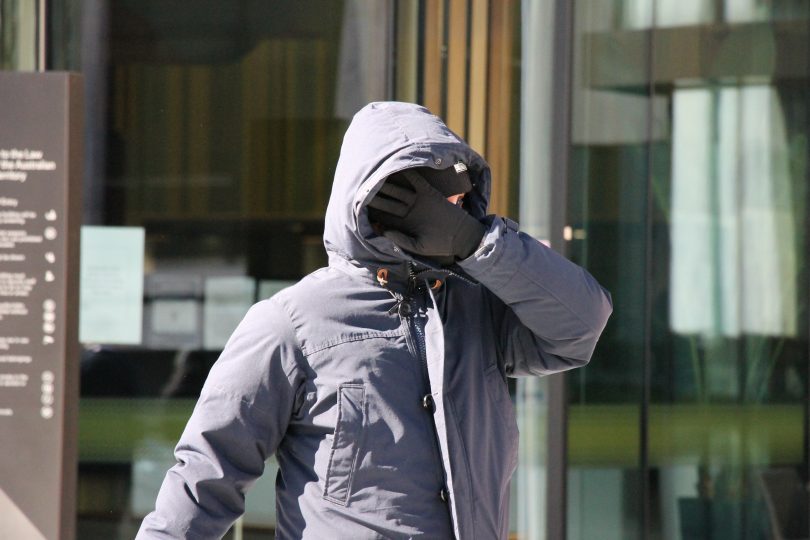 Customers of It’s a Bargain Building Services didn’t get what the name implied when they signed up to have their home renovated.

Instead, former director Clinton Peter Beaumont Dotta defrauded them of over $60,000.

The 34-year-old confessed to his actions but avoided spending time in jail after being sentenced in the ACT Supreme Court on Wednesday (21 July).

Court documents show his two victims contacted Dotta in late 2015 to renovate their home by building an extension and performing some works in the backyard.

But Dotta gave false documents suggesting the works were approved to go ahead: a building commencement notice and ACT Planning and Land Authority-approved architectural drawings.

But the first tradie did not arrive until early December. The last to conduct any works at the property rendered a retaining wall in March 2017, but nothing more took place.

Over the next few months, one of the victims tried to contact Dotta many times to ask for a refund but received no response. They eventually reported the case to police in July 2017.

The victims also began civil proceedings against Dotta and the ACT Magistrates Court ordered him to repay the money with interest in May 2018.

In the Supreme Court, his barrister James Sabharwal of Burley Griffin Chambers said his client had been placed into bankruptcy in 2017 for tax reasons but had since paid back the money to his victims in full.

He said Dotta no longer ran his own business or held a builders licence and now worked as the manager of a nightclub.

He also planned on moving to Queensland so he could be near family.

Mr Sabharwal argued his client had shown remorse for his crimes and had been assessed as having a low risk of reoffending.

The entire renovations had been estimated to cost over $172,000. Prosecutor Elizabeth Wren explained that “had the wheels not fallen off the project”, Dotta may have stood to gain more money from his victims.

But Justice John Burns did not take the total amount into account when it came to sentencing as doing so would involve “speculation” about whether or not he would have continued with his deception.

However, he noted the deception was premeditated and involved a degree of sophistication.

As Dotta had made the final repayments to his victims, with interest, in March this year, Justice Burns was satisfied they had not been left “out of pocket”.

He had also been discharged from bankruptcy in the same month.

Justice Burns accepted Dotta was remorseful but said general deterrence was a very significant consideration in his sentencing as it was important to warn similar potential offenders that their conduct would have real consequences.

He convicted Dotta and sentenced him to 12 months’ jail, suspended for a good behaviour order and 200 hours of community service.

Dotta had pleaded guilty to a charge of obtaining financial advantage by deception.

I’ve heard about this guy. He sounds dodgy as and I’d be surprised if he hasn’t ripped off dozens more people. I don’t see how just “returning the money” is enough punishment. It’s like saying you can steal from people but if you get caught “oh no” you will have to return what you stole!

I struggle to see what the deterrence is in the case.

The broader issue in this case is sham builders operating businesses to launder money from illegal activities.

I note the offender has a new “profession” .

‘You might want to clean that up,’ man tells staff after pooing in pool

@the_riotact @The_RiotACT
Did you hear about the bloke who was bitten by a #white-tail spider and doctors had to amputate his leg? It probably didn't happen, but the #spider's fearsome reputation persists without a shred of evidence. Damien Larkins explains https://t.co/5I2pJBKyzw (45 minutes ago)