Residents write to planning minister about the Dickson Parklands 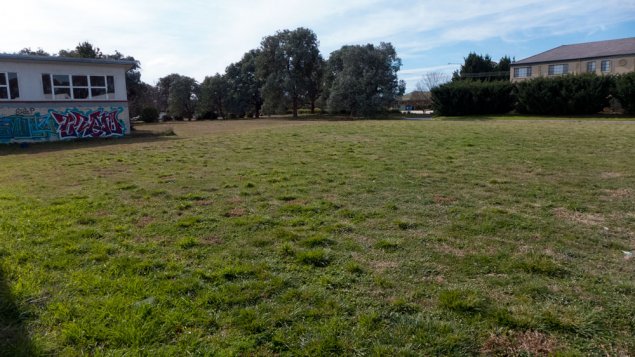 As reported earlier, the Dickson Parklands (Section 72 Dickson) has been identified as critical to ensuring that Canberra’s growing inner north population can access arts, recreation, cultural and other community facilities.

To assist this process, residents groups from the inner north Canberra have written to the ACT Planning Minister, Mick Gentleman, requesting a public meeting about all future options for the Dickson Parklands.

Residents have expressed enthusiasm to see this parklands site renewed and revitalised. 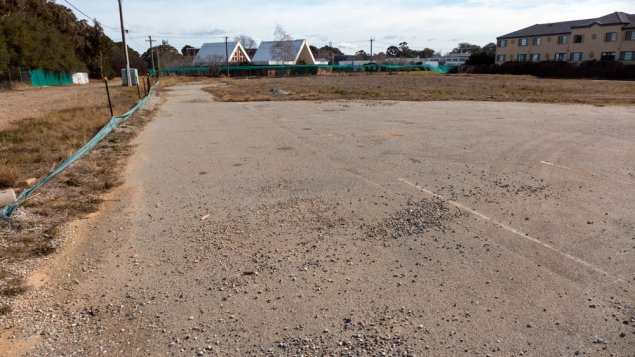 In particular, residents are keen to see a something happen on the former Downer Club and Observatory site (it burnt down several years ago).

The central open space area remains a valuable asset that presents a range of creative opportunities and the attached former Salvation Army building looks to be in very good condition and as such there are most likely options for this to be re-used — rather than be demolished. 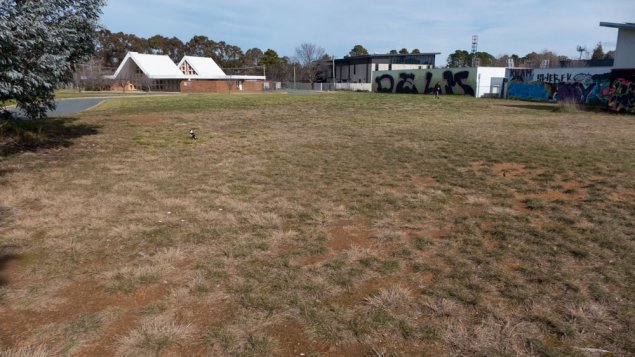 Residents would welcome the opportunity to canvas how any new developments within the parklands should link with longer term plans to revitalise the linear parkland (the Dickson drain).

Given the ongoing intensification within the surrounding suburbs, residents have asked the Planning Minister to discuss options for the development of arts, recreation, cultural and community facilities within the wider parklands.

Above all else, the residents are seeking best practice engagement with local communities and to hold an effective and open public meeting as part of the forecasted territory plan variation communication and consultation process.

Residents have suggested the meeting be held the Majura Community Centre’s Main Hall as this would enable a physical tour of the site prior to considering the options for development. 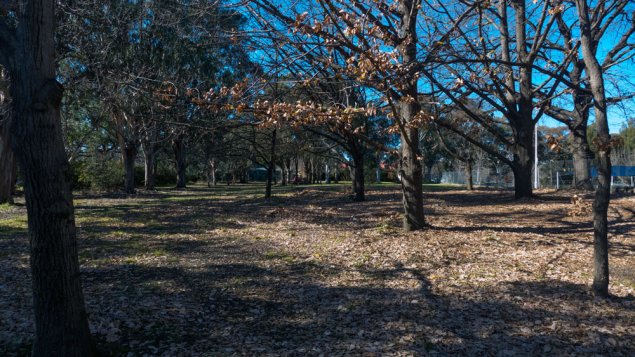 As RiotACT readers may have gauged, local residents are keen to have a good result on this one — and hopefully without all the stress and anxiety that has often been associated with development proposals in and around Dickson.

BTW who exactly are the residents? You clearly but who else?

Jonny Ivan - 46 minutes ago
write this year off View
Joanne Mitchell - 3 hours ago
David Warwick and why did they remove the mask mandate two weeks before the first case while Sydney’s numbers were still cl... View
Callum Bowen - 5 hours ago
Completely agree with Simon. For years now we’ve turned a blind eye to thousands of annual flu deaths (and who knows from h... View
News 47

Simon Wheaton - 56 minutes ago
Guy Hosking Google Earth says 1073m. View
chewy14 - 10 hours ago
Astro, I asked for the evidence that Stage 2 of Light Rail was necessary and where the need has been proven from "Government... View
Lifestyle 5