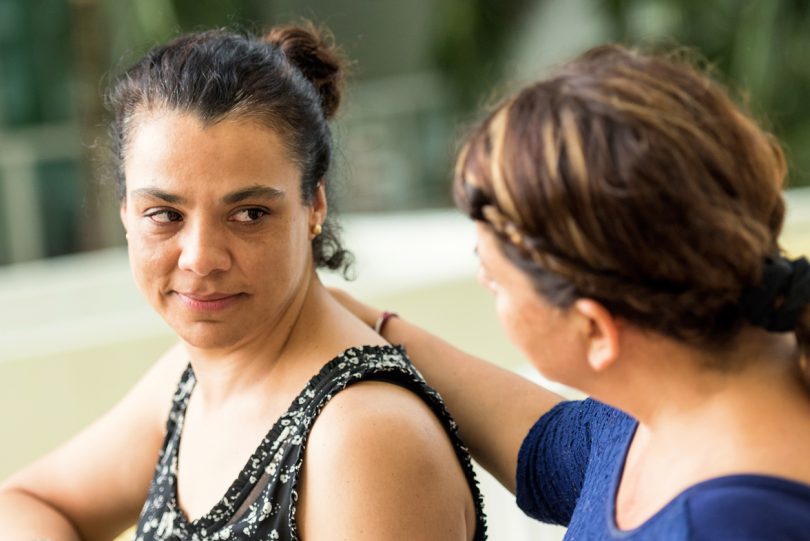 The National Summit on Women’s Safety will bring together experts, advocates and service providers from across Australia. Photo: File.

The National Summit on Women’s Safety slated for next month in Canberra will now be delivered online due to COVID-19 restrictions as cases escalate in the ACT and NSW.

The Federal Government says the Summit will still be held on 6 and 7 September and bring together experts, advocates and service providers from across Australia and people who have experienced violence.

The Summit, announced by the government in April and originally set down for Parliament House in July, will cover a broad range of issues, including economic security and financial independence, perpetrator interventions, and responding to sexual violence.

It will focus on the next stage of the current 12-year National Plan to Reduce Violence against Women and their Children, which expires next year.

The government is conducting public consultation on the Plan, including an online survey.

Minister for Foreign Affairs and Minister for Women Senator Marise Payne said key sessions would be live-streamed to allow all Australians to participate.

“While our preference was to hold the Summit in person, given the current COVID-19 situation, the event will now be held online to ensure that this important part of the consultation process for the next National Plan goes ahead,” she said.

Minister for Families and Social Services and Minister for Women’s Safety Senator Anne Ruston said the Summit was an important opportunity to put a national spotlight on a shared commitment to create a future where women and children live free from violence.

“The next National Plan will be an ambitious plan and address emerging and evolving issues such as technology-facilitated abuse and coercive control,” she said.

Invited participants will be contacted by the event organiser. Further information on the Summit, and the live stream on 6 and 7 September, is available on the official website of the Women’s Safety Summit.