Experts in buying, selling & renting
Your property, your future
30 January 2018 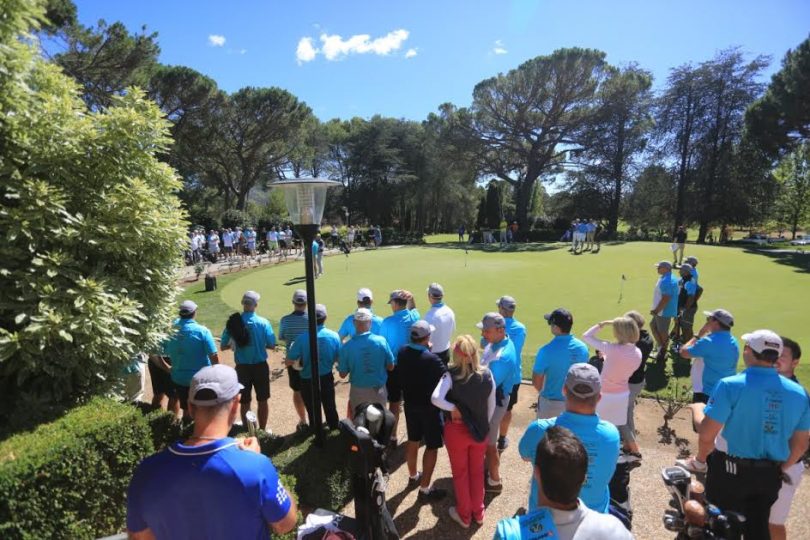 Preparations for the Ricky Stuart Foundation’s Celebrity Pro-Am are in full swing for the seventh and largest year with local business Austbrokers Canberra pledging a golf day prize of $600,000.

As a major fund-raising initiative of Ricky Stuart Foundation, the Pro-Am raises much-needed money to support families across the region that are living with autism.

The Pro-am will take place on Monday the 19th of February, 2018 at the Royal Canberra Golf Club.

The charity event hopes to raise $300,000 from the event, with the proceeds going towards building a second respite house for teenagers in Cook, which will be called Emma Ruby House after Stuart’s daughter.

The head coach of the Canberra Raiders praised the generosity of the community and the celebrities who make the day possible.

“I’m overwhelmed by the support of the local community as well as individuals like Mckinnon, DiPierdomenico and Brohman, who so generously give their time to make the Pro-am a success,” Mr Stuart said.

According to Stuart, local businesses are just as crucial to fundraising as the celebrities.

“Austbrokers Canberra have again demonstrated their unwavering commitment to the foundation by providing golfing pros and budding amateurs with the opportunity to take home $600,000 through a hole-in-one competition with $300,000 going to The Foundation.” 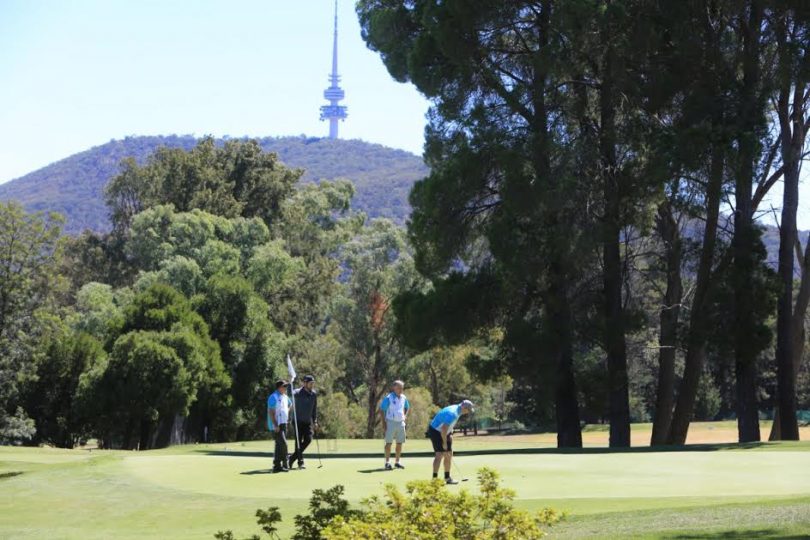 “This year we wanted to extend our involvement so we decided to increase the prize. This would certainly be a shot to remember and we wish those attending the Pro-Am the very best of luck for their involvement in such a great day.” Mr Johnston said.

Tickets for the 2018 tournament are sold out, however, you can still help this worthy cause by donating on The Foundations website: https://www.rickystuart.org/donate/