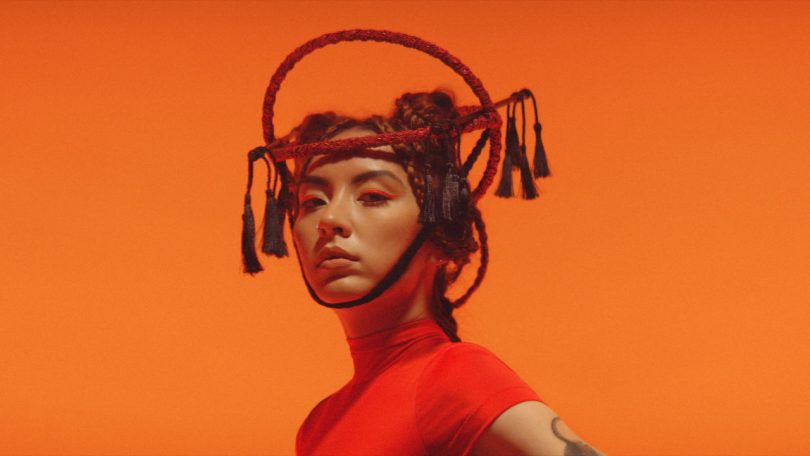 Homegrown Sounds‘ Sounds From The Suburbs series is back once again this weekend while Illawarra’s Nothing Rhymes With David will be making the trip up the escarpment to join Slagatha Christie and Swoon Queen at Gang Gang Cafe on Sunday evening.

Indie pop trio San Cisco are set to appear at UC Refectory this Friday performing tracks from their most recent record Between You And Me. They’ll be joined by Jaguar Jonze, the impossible-to-categorise artist who melds hyperpop aesthetics, an ever-growing catalogue of hits, and her background as a flautist to produce perhaps the most self-actualised performance you’re ever likely to experience.

TheSilver - 39 minutes ago
There is literally no good evidence that "social distancing" or "wearing masks" can reducing risk. At best you can say we don... View
phydeaux - 1 hour ago
Quite so. To put some rough numbers on it, 2017 was a peak flu season in which near 1200 people died, but the 4-year average... View
chewy14 - 2 hours ago
Can't remember when anyone said anything about compulsory flu booster shots? We are talking about Corona Virus, which is sign... View
Community 1

@the_riotact @The_RiotACT
#Gungahlin's proposed #tennis centre is a step closer with a consultant hired to come up with a preferred design for the facility https://t.co/7htQ6Obh5D (43 minutes ago)