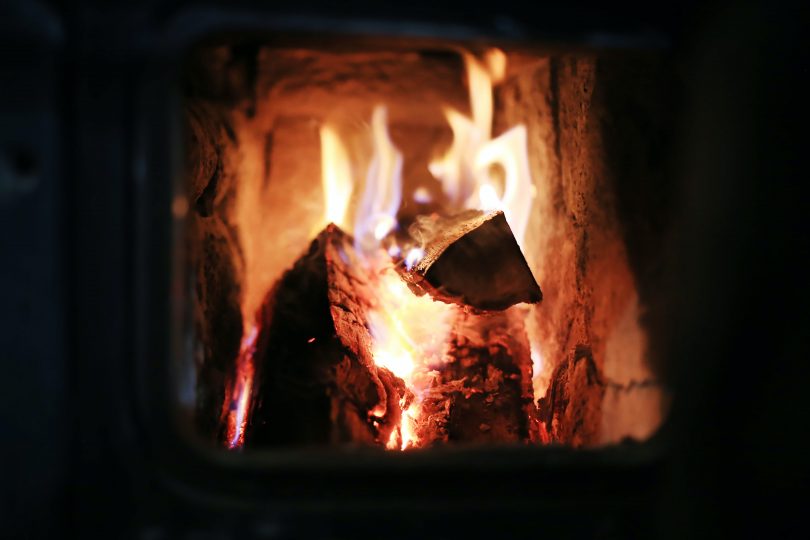 Despite the ACT Government’s best efforts to turn people away from wood heaters, demand for them is still roaring.

Sellers of wood heaters report sales in 2021 have gone through the roof. Despite rumours of a national timber shortage, firewood suppliers are out-of-control busy, too.

Patrick Carey, managing director of Burning Log, says his sales staff have been swamped this season with Canberrans wanting new heaters, although the demand isn’t limited to wood heaters.

“It’s across our whole range: wood, gas, ethanol and electric,” he says.

Patrick suspects the surge in demand is due to COVID-19 and the increased number of people working from home this winter.

“This does lean more towards wood heating because it is ideal for 24/7 use,” he says. “In fact, when people ask about where they should put a wood heater in their house, we always say, ‘Somewhere you’re doing a lot of sitting around.'”

Since 2004, the ACT has run the Wood Heater Replacement Program (WHRP). This offers financial incentives for replacing wood heaters with electric options: $250 for the removal of a wood heater, and up to $1250 for its removal and replacement with a ducted heating system.

It is also illegal to install a wood heater in the suburbs of Molonglo Valley, with the exception of Wright.

Patrick says it’s rare but “a couple of times a year, we might hear of someone who has taken the government rebate and then wanted a fireplace back.”

“People buy a wood heater for many different reasons,” he says.

“The ratio is probably 50-50 between those who use it for purely functional home heating and those who have it for decoration and occasional use. Some even want one as a back-up heating system in case electricity or gas supplies go down for whatever reason.”

Meanwhile, gas prices in the ACT are already the highest in Australia as the ACT Government commits to its plan to phase it out completely by 2045.

According to the latest annual State of the Energy Market report, electricity retail prices are also set to rise by four per cent in 2022-2023, also the most out of any Australian state or territory.

The unintended consequence is that many people are turning to the time-tested method of burning wood to keep warm.

“Certainly the perception we hear from people walking through our door is that electricity and gas bills are going through the roof,” says Patrick.

Peter Dimmock from Rural Firewood Supplies in Fyshwick is run off his feet with demand for firewood.

He says the cost of firewood has been increasing each year due to inflation, and it now sits at $390 per tonne.

“Modern wood heaters are a highly efficient and radiant form of heating,” he says. “Use them properly by only burning seasoned wood and not restricting the airflow too early, and you get bugger-all smoke.

“What we’re doing is carbon-neutral. People think we chop down living trees – we don’t. Contractors go into farms and take trees that have been dead for at least 10 years, or what’s called ‘seasoned wood’.

“The farmers would burn these anyway. All we’re doing is moving this burning to another place and making it useful.”

“All of our wood comes from Queensland because the trees there are more dense and make better firewood,” he says. “Getting it back via Sydney is proving very difficult.”

Patrick adds that a timber shortage is not something he has experienced, although “some of the sales team said they have had a few questions about firewood supply in the past week”.

“Contractors go into farms and take trees that have been dead for at least 10 years, or what’s called ‘seasoned wood’.”

I have done plenty of “harvesting” of dead trees when younger and living with my parents.

In my experience, dead trees, both those still standing and those on the ground seem to be of more value that young living ones. They often have hollows which provide nesting holes and shelter for birds and other creatures. These features can be hard to find for such animals.

I suspect that for the local wildlife, it is more harmful to remove those trees than young healthy ones.

Only some varieties of dead eucalypti’s have hollows suitable for nesting. Most responsible landowners and firewood harvesters leave them where they are. The other varieties that are standing dead need cutting, splitting and seasoning for about 12 months. I check all firewood with a moisture meter (about $30 at Bunnings) before I burn it. These meters are calibrated to match most Australian woods. Wattle, which dies naturally after 7 -10 years is an excellent firewood, too.

Buy / install solar panels!? IIRC the ACT government will subsidise your loan at 0% interest. I only recieve a part old-age-pension. But I could afford to pay them off over 24 months.

In the longer-term this WILL save you money.

Swapping gas or electric heating for wood heating is a dangerous and possibly even deadly mistake. Not only is wood smoke the worst kind of air pollution that we know of, but it has also been linked to deforestation and habitat destruction – two things we do not want in the middle of a mass-extinction crisis.

Burning wood also releases 6000 packs of cigarettes’ worth of pollutants per hour of burning, along with causing genetic mutations that can last for up to 14 subsequent generations. Wood burning is also not a carbon-neutral energy source: https://www.theguardian.com/environment/2018/mar/01/pollutionwatch-wood-burning-is-not-climate-friendly

Anyone who chooses to burn wood chooses to harm themselves and, in populated areas, others as well. It is a reckless and unnecessary activity that needs to be phased out and banned for the sake of public health, wildlife health, and the climate.

depends on the wood and how seasoned it is.

The UK now burns wood chips in converted coal fired power stations and claims that is renewable energy so your claims are wrong or someone is conning us.

By the way, the wood chips come from forests in Florida USA and are transported by huge bulk carriers that use highly polluting oil. The cost of the infrastructure to support this folly in enormous. 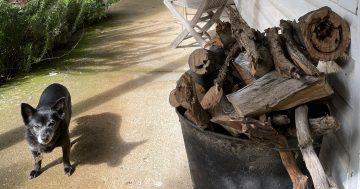 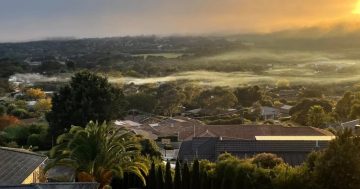 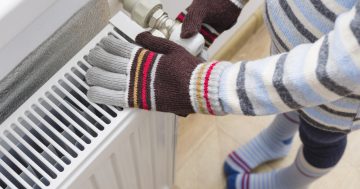